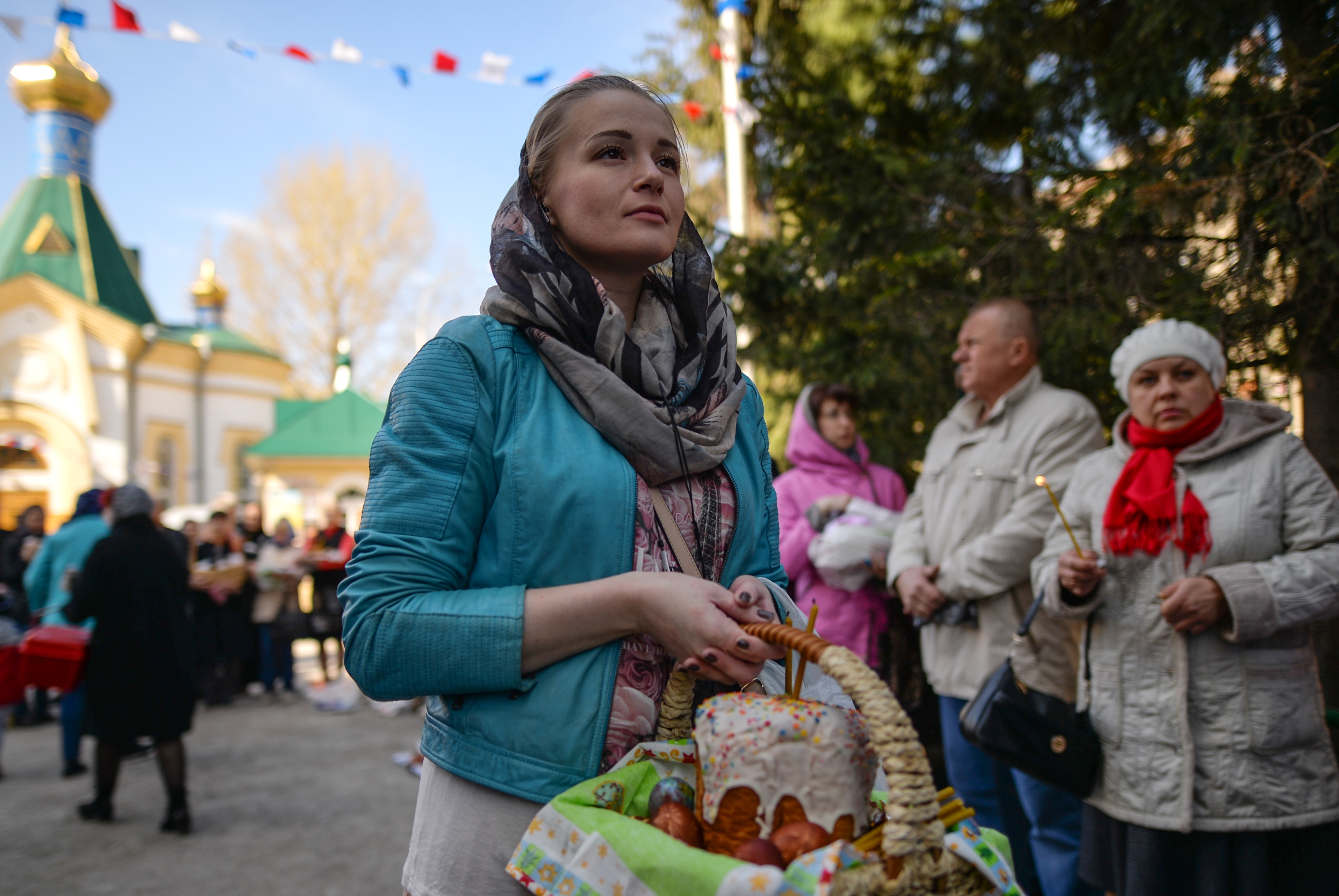 Easter is about spring cleaning, time-honoured traditions, painted eggs, delicious Kulich bread and the real advent of the warm season.

Christians around the world, and across denominations, celebrate Easter on the same day this year, April 16. As a sworn agnostic, I see the cultural beauty in all religious festivals and love the fact that many time-honoured traditions are followed during such holidays.

I particularly remember my first Easter in Russia in 2003. My neighbours were busy cleaning their apartments on the Saturday before Easter. When I, as a curious young man, asked one of them what was going on, a middle-aged woman told me that this was a traditional spring cleaning that was done to herald in wealth and good luck. This reminded me of the Diwali cleaning that’s done in India. Homes in the country are sparkling clean so that Laxmi, the Goddess of Wealth, can enter the house. If only, the vast majority of people believed that a sparkling clean India would attract Goddess Laxmi to every corner of the country, there’d be no need for the Swachh Bharat movement. I digress!

On my first Easter in Russia, I also walked past an Orthodox Church and saw a relatively large number of people going in. Again, curiosity got the better of me and I walked in to see what was happening. The gentle prayers inside the beautiful church that was lit with candles reminded me, for some reason, of a typical village temple in northern Kerala, where oil lamps and quiet prayers add to an already peaceful ambience. 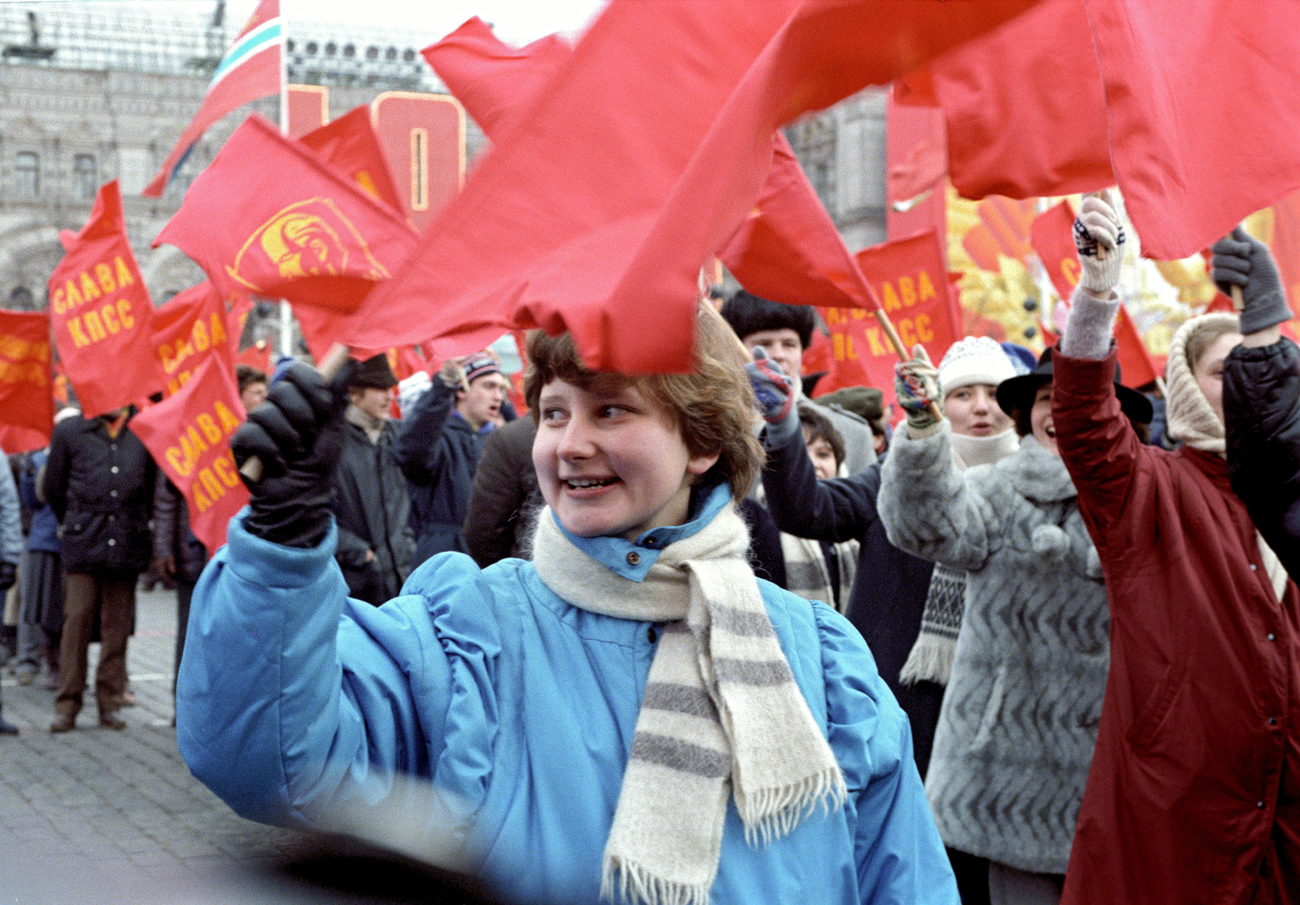 What unites the Russians?

It wasn’t just the festival that made people happy in the church; it was a feeling that winter was finally over. Maslenitsa, the spring festival which is held when it is still technically winter, is just a sideshow. The real spring in Russia is heralded in with Easter. There’s no finer example of this than what is happening in Moscow this year. The symbolic burning of an effigy of winter did not seem to do anything to the prolonged winter. It’s only now that there are some real signs of spring.

The Soviet Union frowned upon religion, but there were still people who followed religious traditions, even if not openly.

By my first Easter in Russia, the old traditions of exchanging painted Easter eggs and baking of Kulich, a sweet, yeast bread with raisins, almonds, and candied orange peel, were once again popular.

14 Easters later, I see a complete change in the general attitude towards Orthodox Christianity in the country. A large number of my friends, especially the millennials have found some kind of solace in religion. In this way, Russia has moved away from post-religious Europe.

It is obvious that a large number of people observe the 40-day fasting period of Lent. Restaurants in larger cities have special Lent menus, making the period a great time for vegetarians and vegans to visit the country. Of course, I also have friends who fast during Lent purely for health reasons and to detoxify their bodies. Personally, adopting a vegan diet (all-year round) has been a blessing for me. It’s a lot easier to do so in Russia now than at any time in the country’s history. 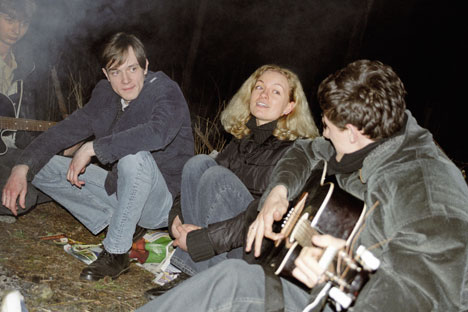 The Russian Orthodox Church is at the forefront of reformed religious beliefs and views and most priests don’t try and scare their congregation into believing in eternal damnation with Dante-esque depictions of hell.

A close Russian friend, who is determined to convince me of the benefits of accepting God, argues that his life and money story changed as soon as he accepted the message of the church! I had to remind him that his choice to attend services at the Novodevichy Convent every Sunday (a place where the rich and influential of Moscow congregate) may have had something to do with his fortunes. He couldn’t deny that wonderful networking opportunities existed there, even if he didn’t primarily go to the church for them.

Despite the growing religious fervour in the country, most Russian people understand that ultimately religion is a personal affair and should not have a role in public life. Easter in the country is as much about culture and traditions as it is about religion.