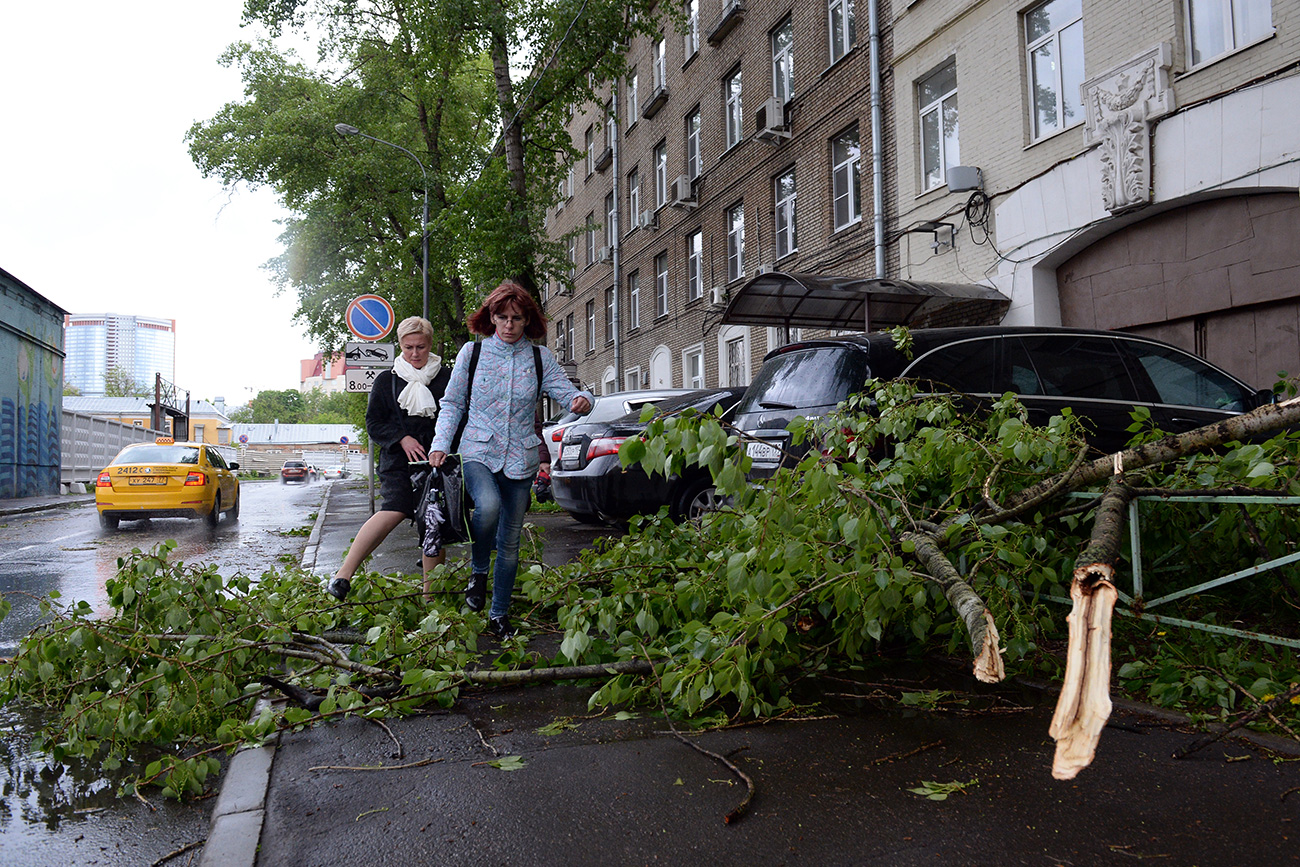 The toughest day of the season was May 29 - a wild hurricane struck the Russian capital. Source: Evgeniy Odinokov/RIA Novosti

Evgeniy Odinokov/RIA Novosti
2017 has served up some major meteorological surprises and Russian scientists are pointing the finger at global warming.

Citizens of Murmansk (1,487 km north of Moscow) had some good news on June 22: It stopped snowing and the mercury rose to four degrees Celsius. This was a huge relief for the locals. A day before the city was hit by heavy snow and people had complained about freezing temperatures in their apartments. Central heating in Murmansk is, of course, off due to the summer season.

It must be said that this is by no means a normal situation for Murmansk. Despite the fact it’s one of the most Northern and coldest cities in Russia, the sight of snow in late June is very rare. But this year the weather in the country has thrown up a number of surprises.

The force of nature

Unlike Murmansk, Moscow is not situated within the Arctic Circle so the capital has not (yet) witnessed any snow this June. However, it did snow in May forcing the authorities to cancel the traditional flyover of military planes during the Victory Day parade on May 9.

The weather in Moscow fluctuated from sunny to gloomy - and back again - several times this spring (with gloomy conditions prevailing), but perhaps the toughest day of the season was May 29 - a wild hurricane struck the Russian capital; wind ripped trees out of the ground and roofs off buildings. Eighteen people lost their lives as the weather wreaked havoc.

After this, surprises like June 15 being the coldest in 138 years, with the mercury hovering around the 10 degree Celsius mark, was not so shocking. 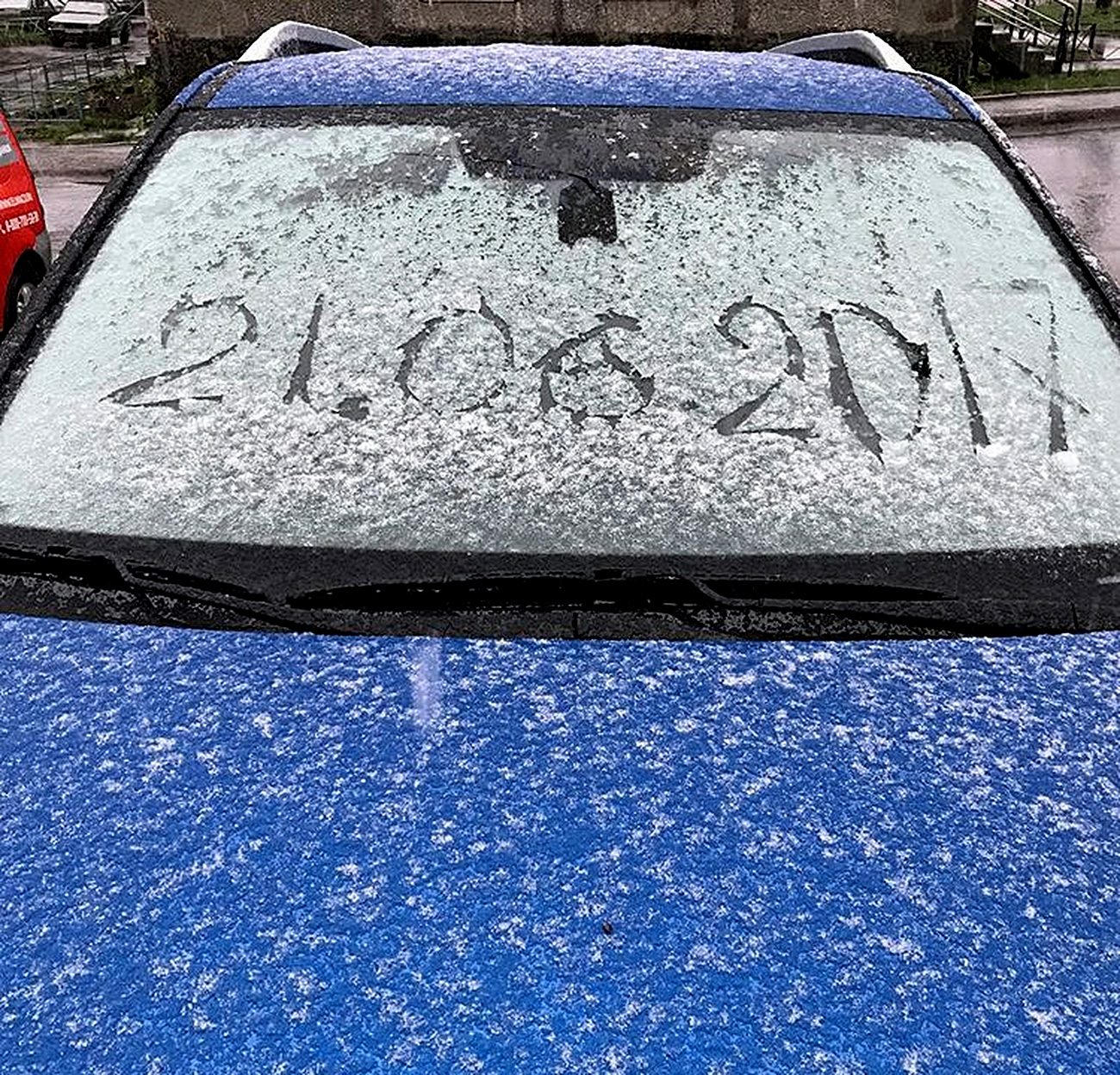 And in the regions...

Mother Nature has been very unpredictable of late. For example, while it has just stopped snowing in Murmansk, temperatures in Eastern Siberia have been scorching hot. According to Oksana Salnikova, a meteorologist from Krasnoyarsk (3,352 km east of Moscow), the temperature in her city on June 21 almost reached a record breaking 37 degrees Celsius. 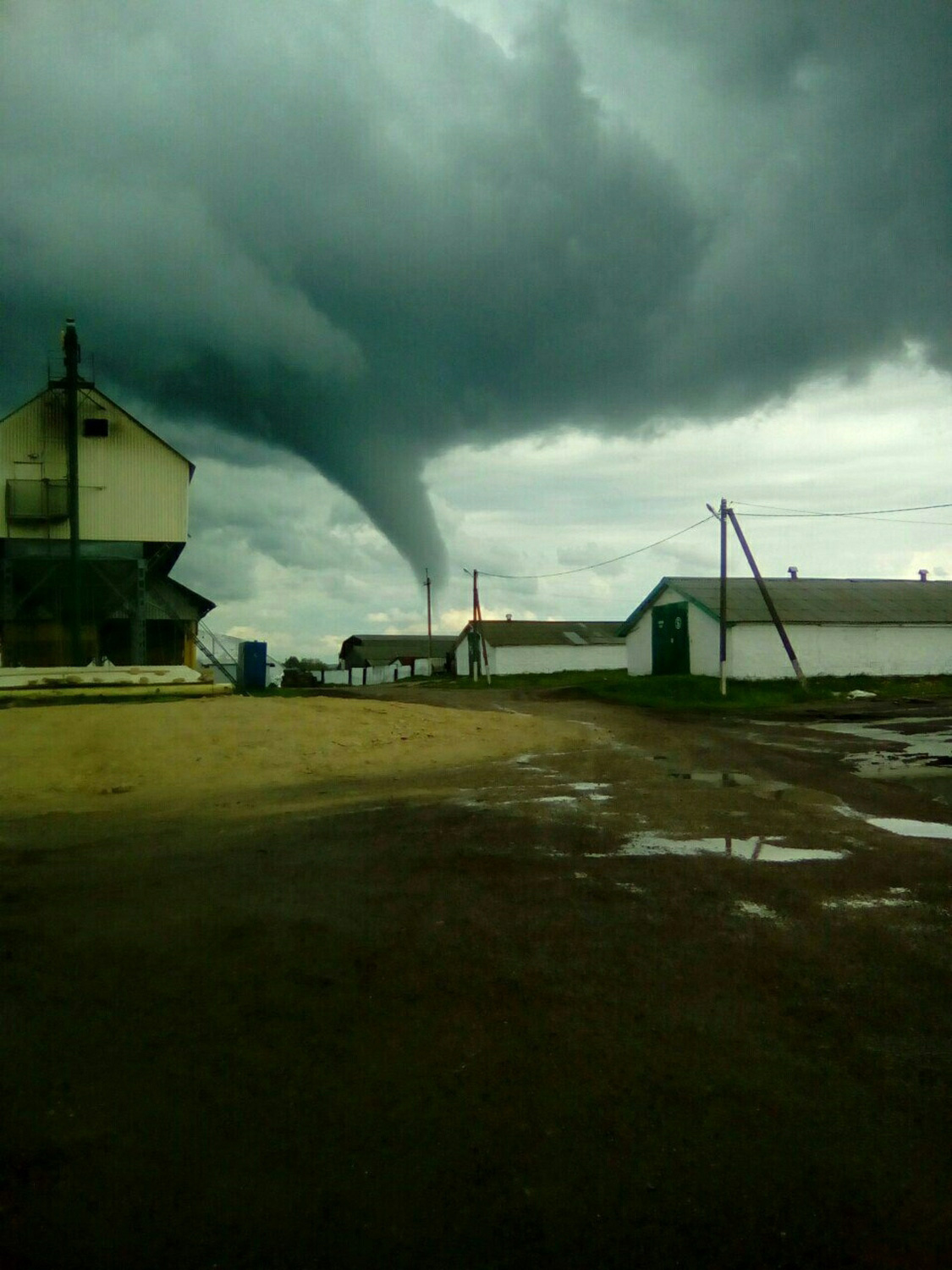 In the south of Russia the locals have been plighted by ongoing rain. In Vladikavkaz, the capital of North Ossetia (1,503 km south of Moscow), the streets were flooded in early May - the place looked like Venice! The heavy showers have not yet subsided and mud flows have destroyed bridges, cutting off a number of mountain villages. “No water, no gas, no light – that’s how we live here,” a local woman from one such village said. The Ministry of Emergency Affairs is currently evacuating people from the region.

“Hey, let’s get some booze and a Christmas tree, time to celebrate New Year,” a driver from Chita (4,737 km east of Moscow) joked to his friend in relation to the heavy hail that covered the ground like snow in June. In the Urals, people witnessed unprecedented tornadoes, the likes of which appear in the deserts of Arizona. Fortunately, unlike the Moscow hurricane, these storms didn’t kill anyone. But the question remains: What’s going on? 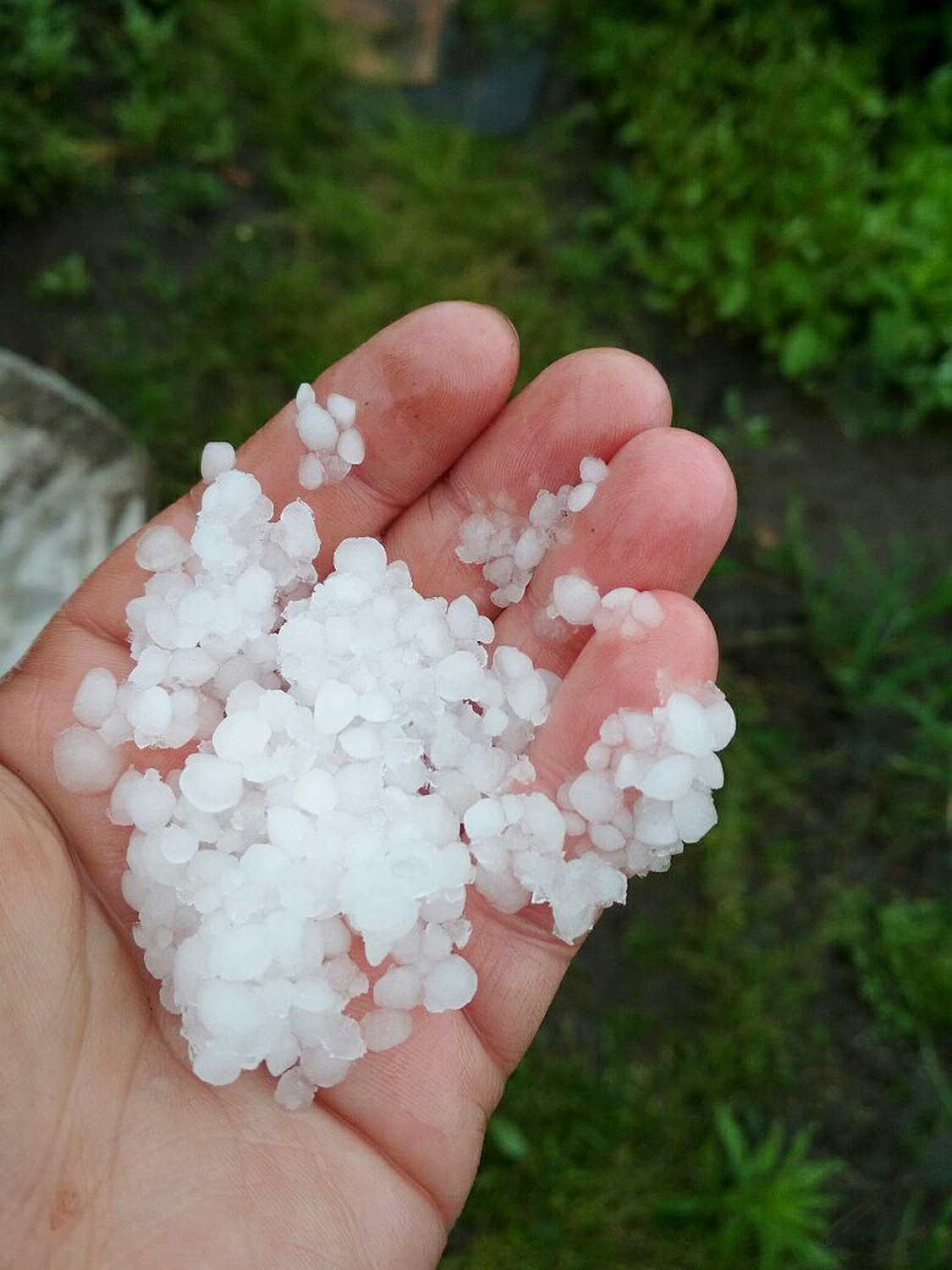 Russian scientists believe the current abnormalities are closely connected to the movement of atmospheric fronts. Dmitry Kiktev, deputy director of the Russian Hydrometeorological, explains the strange conditions are down to the way cold waves from the Arctic and warm weather from the south are moving in the atmosphere, fueled by global warming. “The climate is becoming more nervous,” Kiktev said to Kommersant.