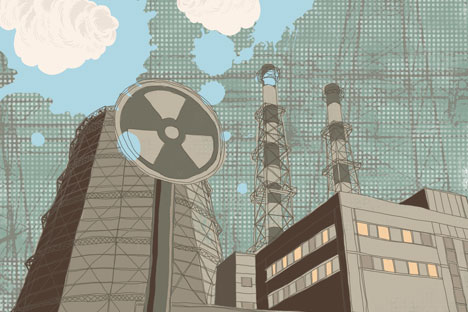 Why the Ignalina power plant’s reactor has been powered down. 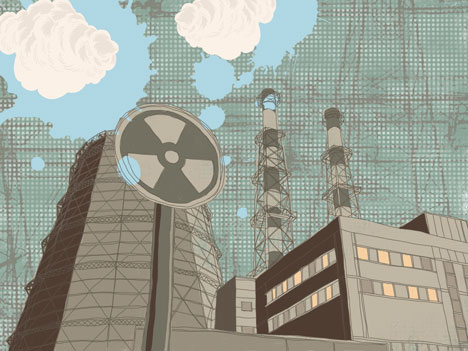 The December 2012 conference of the Assembly of Donors of the International Foundation for the Decommissioning of the Ignalina Nuclear Power Plant has decided to suspend financing of the В1 project for design and construction of interim storage facilities for spent nuclear fuel from the plant’s first two units. Allegations of poor manufacturing and unreliability of spent nuclear fuel containers made by the German company GNS as part of the В1 project prompted the decision. Another theory is that political disputes within the European Union were the real reason.

Built in Lithuania back in the Soviet era, Ignalina was powered by RBMK type reactors. Although Ignalina was considered the most efficient nuclear power plant among its peers, it was shut down for good in 2009, this having been one of the most important conditions for Lithuania’s admission to the euro zone. The European Union assumed obligations to finance the power plant’s decommissioning project, but the process has since stalled.

The previous Lithuanian government killed the December donor conference by claiming the equipment manufactured by the German company GNS was substandard. Irritated by the claims of defective containers, the European donors have punished Vilnius for its domestic mess and lack of appropriate controls over the progress of work. Except that the problem has not gone away and still needs to be resolved by the assumed obligations being fulfilled.

The project has no precedent in Europe. No nuclear plant of comparable capacity has ever been decommissioned while also resolving the issues of how to deal with spent nuclear fuel and nuclear waste. The В1 project is being carried out under a contract between the Lithuanian state-owned company Ignalina Nuclear Power Plant and a consortium of Nukem and GNS.

The Russian company ZAO Atomstroiexport acquired Nukem in 2009. Approximately at the same time, an “anti-Russian card” began to be played in Lithuania with regard to the Ignalina project. Yet it is somewhat farfetched to mention Russia in this context. In fact, Nukem Technologies won the Ignalina tender back in 2003, when it was 100% European owned.

All those years the company’s work caused no complaints in either Lithuania or the European Union. GNS, the target of the claims, is a German-owned company and Nukem signed a contract with it long before it passed under Atomstroiexport’s ownership. By the way, Nukem is yet to be paid a single Lit for the work it has done, even though it has been paying its Lithuanian contractors. It turns out that it is Russia, through its equity stake in Nukem, that is actually financing the decommissioning of the power plant.

Pyatras Grazhuliz, a parliamentary deputy from the Order and Justice ruling party, believes that the legacy of the former government led by Andryus Kubilyus is “a total mess”. “I may not have studied every tiny detail of each project, but I’m under the impression that the conservatives’ legacy looks terrible – there’s nothing there except political posturing”, he said.

It’s worth noting that the Ignalina decommissioning project has been going on for years and it has largely been successfully completed. Substantial funds have been poured into it and Lithuania has asked the EU for even more money through 2020. Vilnius has to sort this situation out in order to resolve all the issues related to the Ignalina nuclear power plant once and for all.

Successful completion of the project will bring serious political dividends to the Cabinet, so there will always be those who will try to derail the project by speculating on its accumulated problems. If, however, political squabbles are eventually put aside, Lithuania, among other things, will end up possessing unique competencies in such a sensitive area as nuclear safety and decommissioning of dangerous nuclear facilities, which is certain to raise its profile as a European Union member.