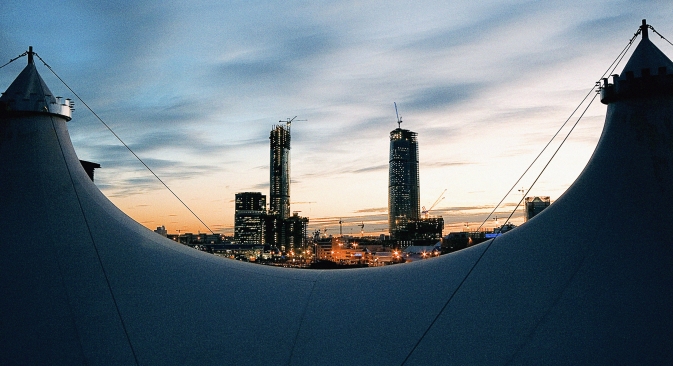 "Such figures are not typical for the first months of the year because large deals are traditionally closed at the end of the year," says Valentin Gavrilov, head of research at CBRE. Gavrilov believes that the new record can be attributed to technical reasons – some of the important deals that began in 2012 were only closed at the start of 2013.

Gavrilov warns that in the months to come, investments will likely decrease because of the crisis in Cyprus.

Meanwhile, Colliers International CEO Nikolay Kazansky believes that commercial real estate transactions will continue to be closed through sales of Cypriot companies because it is the most convenient structuring instrument.

“The crisis in Cyprus is primarily connected with Cypriot banks and deposit accounts, while Cypriot companies may have accounts in other jurisdictions, say, in Switzerland, and that’s true for most of them," he said. "It is rather a problem of those who save in Cypriot banks rather than of the Cypriot jurisdiction.”

Kazansky believes that the trust in Cyprus may suffer in 5–7 years.

The representative at Jones Lang LaSalle says that the company has not revised its investment forecast for 2013 despite the events in Cyprus. The company expects this year's investments to total $7.5 billion.