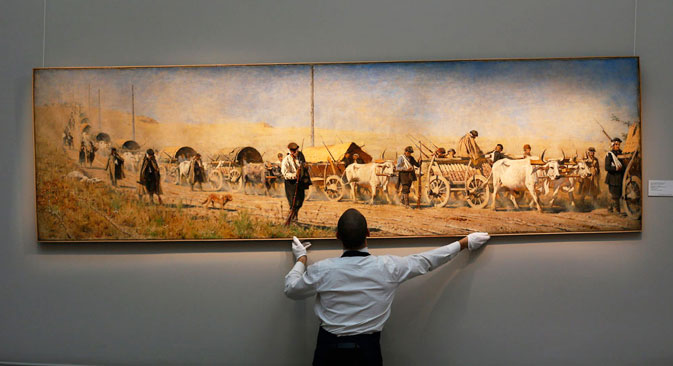 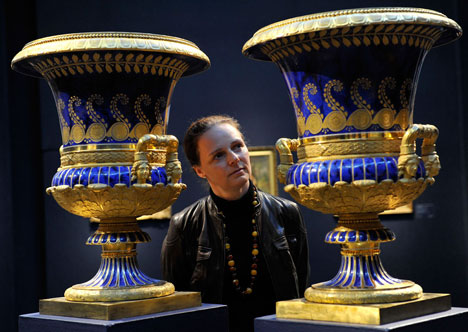 A year ago in London, Bonhams achieved the world record for a Russian picture at a Russian art sale – Nikolai Roerich’s radiant 1931 Madonna Laboris, which sold for £7.9m. Sotheby’s recently sold a family portrait by avant-garde master Pyotr Konchalovsky ahead of auction for £4.67m, more than quadruple the artist’s previous record.

Among them are Ilya Mashkov’s Still Life with Fruit, which Christie’s recently sold for £4.77m, and Aristarkh Lentulov, whose Church in Alupka went for £2.1m. The sales were world records for both artists.

Perhaps the more surprising new development is growing interest in Soviet realist art, which is increasingly well represented at auction and in exhibitions such as Sotheby’s Soviet Sport show last winter. Billionaires Mr Filatov and Boris Ananiev are among the most avid new collectors of socialist realist works. “It’s the art of the time when I was born, of the time I lived through and studied,” Mr Ananiev says.

According to Ms Lavery, one of the hottest Soviet painters today is Alexander Deneika, who injected innovative design into idealised depictions of workers and athletes. Deneika’s boldly geometric Young Designer is the brightest star of Sotheby’s forthcoming Russian Art Week auctions, where it is expected to fetch £2-£3m. The rising popularity of Soviet themes also extends to porcelain, with a Stalin-era Pioneer with a Drum figurine projected to fetch up to £35,000. 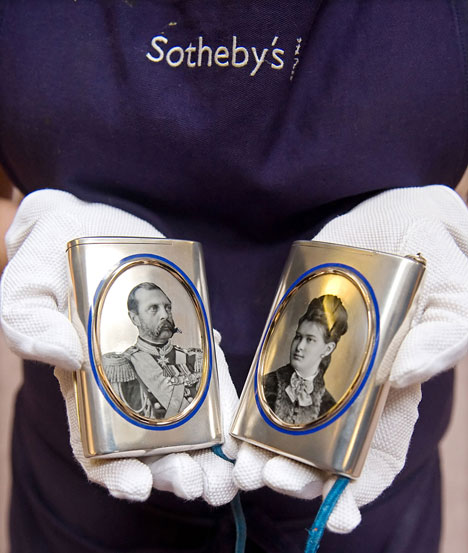 A Sotheby’s auction of items that belonged to the Grand Duchess Maria Pavlovna of Russia, and which recently resurfaced in Sweden, including a Fabergé cigarette case and cufflinks, brought in more than £7m, some seven times the estimate.

The importance of imperial provenance extends to manuscripts, such as a 1769 imperial heraldry manuscript that fetched more than £205,000 last year at Christie’s in London. Among non-imperial items, large silver and enamel pieces that look “more Russian, more Slavic” are the major trend, Mr Bloomquist says, regularly fetching “fantastic prices” at auction houses.