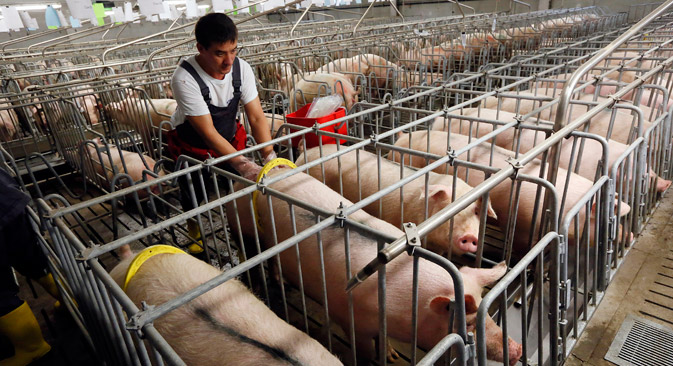 Sanctions have spurred investors to turn their attention towards Russian agro-industrial companies, in which stocks rose last week by 30-40 percent. According to experts, this is speculative growth, but in the coming years, these producers may attract foreign investment. 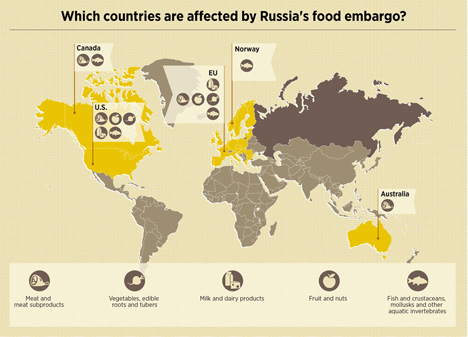 Russkoye More, the largest producer and importer of fish in Russia, therefore plans to increase both production and delivery of products from new regions, including Asia, Turkey and Latin America, the company’s press service told RBTH.

Good spots for hunting or fishing in Russia