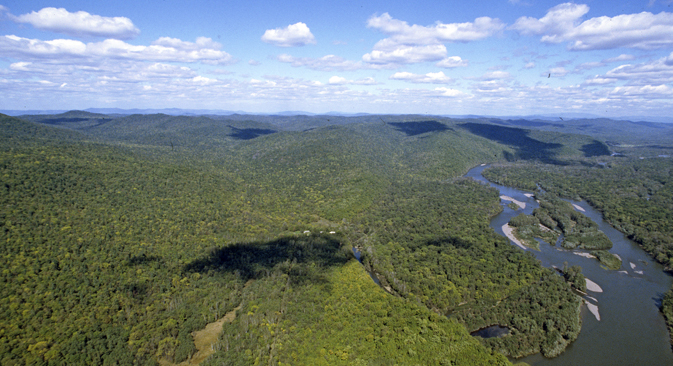 The Permanent Representative of the President of Russia in the Far East, Yury Trutnev, has proposed to give one hectare of land in the region to any interested citizen in order to boost business development. Observers believe, however, that the Far East needs the construction of infrastructure, rather than the distribution of land.

Residents of the Russian Far East and citizens seeking to relocate to the region would get a free hectare of land for business development under a new initiative proposed by the presidential envoy to the Far Eastern Federal District, Yury Trutnev.

If the land is developed following this period, it will be transferred to their ownership. If not, it will be withdrawn.

There are currently 614 million hectares of state-owned land in the Russian Far East, 90 percent of which is unused.

Trutnev hopes that the planned project will increase the influx of people to the region, but experts are treating his idea with considerable scepticism, not least because of the fact that the land in the region is little developed, and since most of the territory is situated on permafrost, it is poorly suited for agriculture.

In addition, 10 hectares of land has been already allocated to each local farmer since 2012, and the 90,000 hectares of agricultural land in the Khabarovsk Territory has been almost fully utilized. This region is only 20-percent self-sufficient in meat and milk, and purchases other products either from neighboring China or from other regions of Russia. The region is completely self-sufficient only in potatoes and chicken eggs.

Local farmers are willing to help potential landowners with equipment and seeds in exchange for a portion of the crop, but there will be no development of the eastern territories if the necessary infrastructure does not appear, the deputy director of the Institute of the Far East, Andrei Ostrovsky, told RBTH.

"Unlike the neighboring territories – China, Korea and Japan – we don't have any infrastructure there. You need to use the experience of creating free economic zones in China. It is necessary to provide access to water, electricity and roads," said Ostrovsky.

If the money for the infrastructure is found, every project should have managers who will be held responsible for its implementation at the risk of losing their personal property, among other things, Ostrovsky said.

The director of the Institute of Regional Problems, Dmitry Zhuravlyov, is certain that the task of the development of the Far East is achievable, but it requires a lot of organizational effort and faces two big problems – transport and land quality.

"To bring a person from central Russia by promising them a hectare of land is not very realistic. It will be expensive to move and the hectare will be cheaper than a ticket. On the other hand, we must understand that the results of the labor will have to be taken somewhere, too," Zhuravlyov explained.

"The second problem is that there is little cultivated land there."

According to Zhuravlyov, the development of industry, rather than agriculture would be a much more promising direction. "For example, we need shipbuilding, especially if Russia is going to develop the Arctic," he said. 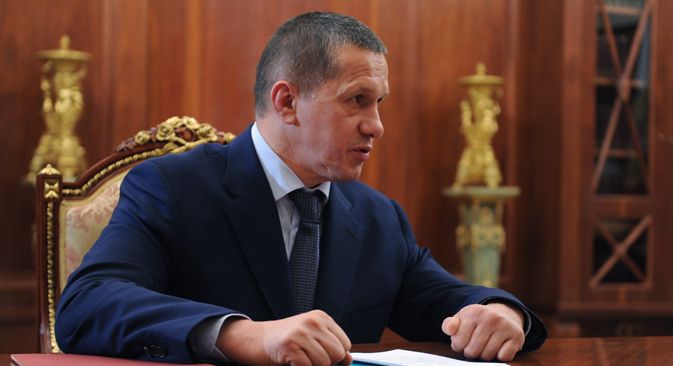 Yury Trutnev: We must enter dynamic Asian markets, it’s the only way to win

However, the Minister for Development of the Far East, Alexander Galushka, is hoping for some entrepreneurial flair from his compatriots.

"We have even received an appeal from the UK," he told a Russian newspaper.

"One of our compatriots, who has been living there for over 20 years with her English husband, wants to move back to Russia,” said Galushka.

“When we contacted them, it turned out that they are willing to start a family business here, preferably in tourism. They have both the expertise and funds for this type of startup. They also say that they will orient toward foreign clients."