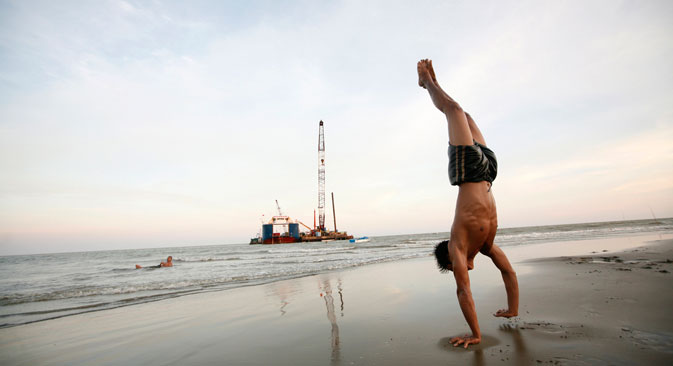 Oil and gas exploration is forming the backbone of a renewed drive to develop economic relations between the long-term allies.

Russia’s refusal to back EU sanctions against Myanmar and the use of its United Nations Security Council veto to help the country when it was still under the tight grip of a military dictatorship, has managed to win Moscow a key trade ally at the crossroads of India and Southeast Asia.

Lavrov had called for the complete removal of sanctions on the country, better known by its former name of Burma, and proposed the setting up of a joint inter-governmental commission and a joint business council, along with an investment protection agreement. The key area for Russian investment in Myanmar is the oil and gas industry.

Russia’s expertise in the oil and gas industry and its experience in working with Vietnam were among the main factors considered when Russian companies were invited to explore Myanamar’s once vastly underestimated oil and gas reserves.

Russian oil company Bashneft is involved with Myanmar’s state oil and gas company as the operator of the Block EP-4 oil well. The presence of oil companies from Russia in Myanmar has created opportunities for several sub-contractors and support companies from different Russian regions. Dalmorneftegas, a seismic survey operator based in the Russian Far East, has an office in the former capital Yangon, staffed mainly by Russians. The company provides support services to Vietsovpetro, a Rosneft joint venture in Vietnam, and two major oil projects on the Russian island of Sakhalin bordering the Sea of Japan.

The U.S. Energy Information Administration estimates that Myanmar has 10 trillion cubic feet of proven gas reserves. Analysts believe that the country, which is just opening itself up to the world after decades of isolation, could have much larger gas reserves, especially in its territorial waters in the Bay of Bengal.

Gazprom is almost a late arrival in Myanmar: While there has been talk of the Russian company working in the country since 2003, no project came to fruition, as the European Union subsequently slapped sanctions on Myanmar. Gazprom’s international upstream branch, Gazprom International, is registered in the Netherlands.

In 2012, the EU lifted all sanctions on the country except an arms embargo, paving the way for Gazprom’s international unit to enter Myanmar.

In July 2014, the Russian company said it was interested in setting up a joint venture with the Bangladesh Petroleum Exploration and Production Company to jointly carry out oil and gas exploration.

Gazprom International chief executive Valery Gulev proposed Myanmar as one of the main countries where the joint venture could operate. 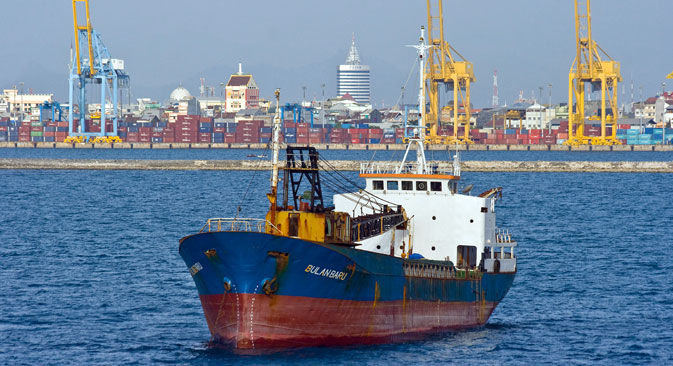