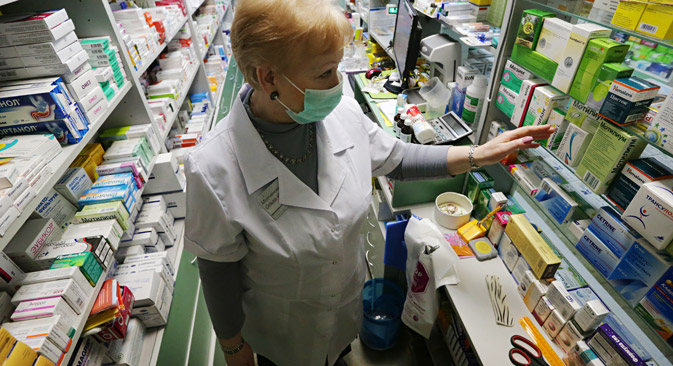 The Russian government has given its approval to parallel imports, meaning that it will be possible to import some goods for sale in Russia without rights holder permission. The government hopes that this decision will lead to a drop in prices, but experts say that its major consequence will be an increase in counterfeit goods. Moreover, the measure is contrary to the norms of the Eurasian Economic Union, the key integration union on the territory of the former USSR.

In early May the Russian business daily Vedomosti reported that the Russian government had taken the decision to approve parallel imports of several categories of goods, especially medications. According to Russian Prime Minister Dmitry Medvedev, the legalization of parallel importation, which makes it possible to import some goods for sale in Russia without rights holder permission, could serve as an anti-crisis measure and contribute to bringing down prices for consumer goods.

"The legalization of parallel imports will definitely lead to a sharp decrease in the average level of prices for medications and other products that the innovation can be extended to," said Timur Nigmatullin, an analyst at investment holding Finam. According to him, the resulting decrease in prices could be up to 30-50 percent, depending on the specific segment of the drug market.

Rolling back reforms of 2002

According to Vedomosti, the list of goods permitted for parallel imports is to be prepared following the government’s decision. In particular, ministers are discussing the parallel import of medications, cosmetics and consumer electronics – all of which are currently delivered to Russia through official distributors.

According to the estimates of the Eurasian Economic Commission, parallel imports will reduce the price of imported branded auto parts by 60-80 percent, perfumes by 20-60 percent, and car seats by up to 50 percent. However, the difficulty lies in the fact that parallel imports have been banned in Russia since 2002.

Control over sales of branded goods has been entrusted to the brand owners, and the importation and sale of goods without their permission will be considered distribution of counterfeit products.

Frank Schauff, CEO of the European Association of Business, told RBTH that it was the ban on parallel imports that originally contributed to the arrival on the Russian market of foreign investors, many of whom have launched their own production in Russia. According to Schauff, the return to the practice of the 1990s will sharply reduce the investment attractiveness of the Russian market for those looking to open new businesses.

For this reason, the reform is also strongly opposed by the Ministry of Industry. Parallel imports are contrary to the Eurasian Economic Union (EEU), the key integration union on the territory of the former Soviet Union, the ministry’s head Denis Manturov told the news agency TASS.

The Eurasian Economic Commission implies the absence of customs controls on the external borders of the member states. As of the beginning of May, the union includes Russia, Kazakhstan, Belarus and Armenia, with Kyrgyzstan to join in the near future. Moreover, on May 8 the commission began negotiations with China on trade and economic cooperation.

Fears of rise in counterfeiting

According to Nigmatullin, the return of parallel imports would lead to an increase in counterfeit products among imported goods. However, this increase will be offset by the decline in counterfeit goods produced in Russia, he added.

The Eurasian Economic Union has no plans to introduce parallel imports in areas with a high proportion of foreign investment in localized production, Eurasian Economic Commission Minister for Trade Andrei Slepnev told RBTH.

At the same time, he said, the issue of permission of parallel imports has long been discussed at the level of the Eurasian Economic Commission. Initially, the Russian side proposed allowing parallel imports of medications, while Kazakhstan showed an interest in auto parts.

"Parallel imports may be allowed for certain groups of goods. We discuss different selection criteria for such groups of goods – official distributor pricing, the existence of investment in the production of such goods in the Eurasian Economic Commission, and peculiarities of concrete commodity markets," said Slepnev.

However, he said, this will require major changes to the charter of the integration union in any case. 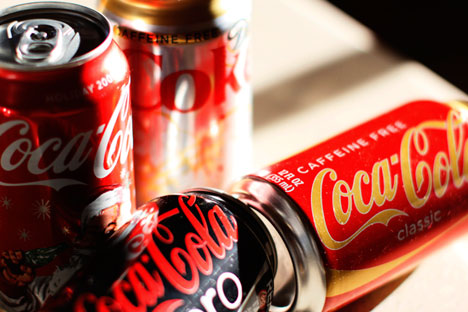