Foreign investors may get access to major deposits in Russia 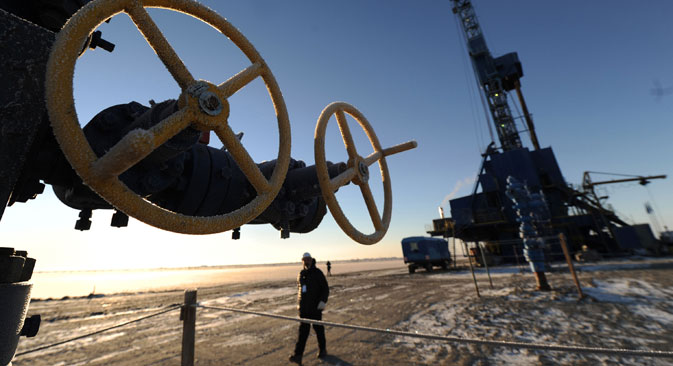 If a foreign company in Russia repeats the recent success of Italian energy company in Egypt and discovers a strategic deposit on Russian territory, it will be able to develop that deposit. Experts expect the relevant amendments to the Russian legislation to attract investment in exploration.

On Aug. 30 Italy’s leading oil and gas company Eni discovered a gigantic gas field off the coast of Egypt, the potential of which is valued at 850 billion cubic meters. In several months Eni is to receive a license granting it exclusive rights to develop the new field, which is capable of providing Egypt with gas for several decades.

Companies operating in Russia may soon be able to benefit from similar developing rights, if legislation currently being prepared becomes law.

In late July the Vedomosti business daily reported that a draft law had been drawn up by the Russian Ministry of Natural Resources, according to which foreign companies would be able to develop so-called strategic deposits in Russia if they discover them themselves,

Under the draft law, foreign companies would be able to apply to the Russian government for permissions for exploration and development of natural resources, including oil and gas. If permission were granted, it would remain valid for three years.

If during that time, the holder of the license discovers a deposit of federal significance, it would be granted the right to develop that deposit without the need to seek any further approval from the government.

The need for foreign expertise

“As far as oil and gas are concerned, there are a lot of large but difficult deposits left, whose development requires expensive technologies, for example deposits in the Arctic,” said Sergei Pikin, head of the Energy Development Foundation.

In order to develop those gas and oilfields, Russia needs to attract foreign companies, which have the relevant experience and technologies – but this is currently obstructed by Western sanctions that restrict the export of hi-tech equipment to Russia in the oil and gas sector.

Earlier, in 2008, Russia adopted amendments to the law “On Mineral Resources” which considerably restricted foreign companies’ access to deposits of federal significance. According to Mikhail Krutikhin, a partner with the RusEnergy consulting company, this has hindered foreign investment.

At the moment, he explained, a foreign company that has discovered a large deposit is not banned from developing it, however, the government can strip it of this right, after reimbursing it the costs. The new mechanism is intended to remove this risk.

“Users of mineral resources get the incentive to invest considerable funds in completing exploration and evaluation work, with firm guarantees in place,” the authors of the bill explained.

Experts predict that in future there may be an upsurge in interest toward the gold mining sector too.

“One of the main problems of the Russian mining industry is that there has been practically no exploration in recent years. And one of the reasons is that there were no guarantees of obtaining the right to develop a discovered deposit,” said Ayrat Khalikov, an expert with Gazprombank’s center of economic forecasts. With the adoption of the new law, he adds, a change in this trend can be expected.

The first foreign companies entered the Russian gold mining sector in the 1990s to develop primary gold deposits. In the mid-1990s, there were already up to 80 foreign companies, mainly from the U.S., Canada and Australia, conducting exploration and development of precious metal deposits in Russia.

In 2002, foreign companies began to show interest in the Russian gold mining sector again, including Canada’s Kinross Gold and the Russian-British Peter Hambro Mining (which was later renamed Petropavlovsk). 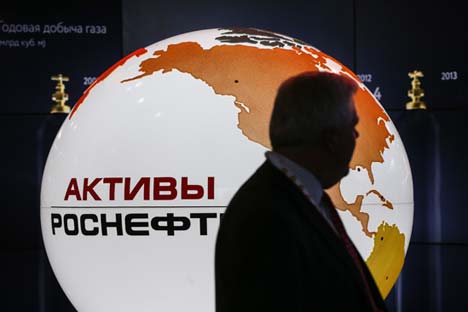 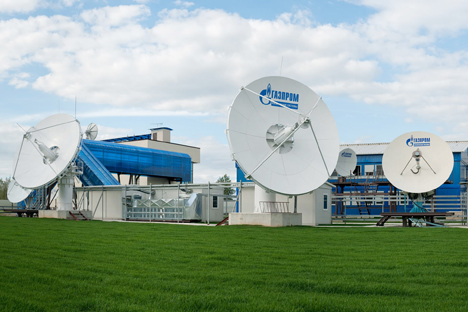