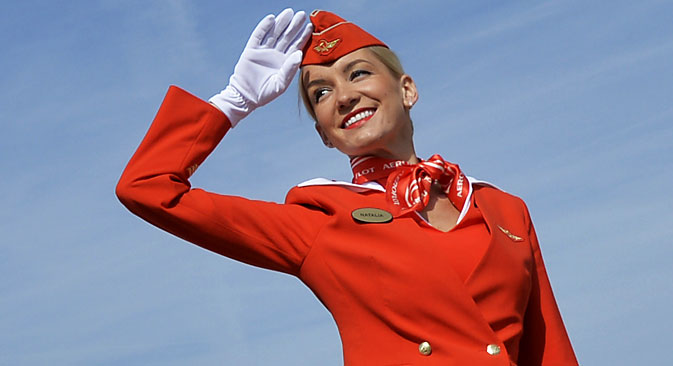 AFP/East News
Russia's largest airline, Aeroflot, has decided to buy the country's number two carrier, Transaero, for 1 ruble. Experts are saying that this is the birth of a new monopoly on the Russian airline market and a drastic change in the rules of the game.

The purchase, which was made for a symbolic fee of 1 ruble ($0.014), creates a new monopoly, with the two companies now possessing more than 50 percent of the Russian market.

"Transaero's activity will be fully restructured and integrated in the Aeroflot group," RIA Novosti quoted an official Aeroflot representative. A company press release stated that Aeroflot had sent Transaero its offer on Sept. 3. The decision was made after a meeting headed by First Deputy Prime Minister Igor Shuvalov.

"For the aviation industry this means consolidation and a move towards monopolization, and in this particular case, government monopolization," said Anna Bazoyeva, analyst at investment company UFS.

According to Bazoyeva, while on the one hand, this is a step back from a market economy and progress, on the other hand, during a time of crisis the appearance of such a giant presents more advantages than disadvantages.

Transaero's largest shareholders are currently its founders, Alexander and Olga Pleshakov, who after the merger will leave the company.

"In today's aggravated economic conditions the sector is not doing so well – Transaero's debt in the last several years has remained very high," said Semyon Nemtsov, an analyst from Russ-Invest, who said that Transaero had asked the government to give it a loan of 20 billion rubles ($297 million).

According to Anna Bazoyeva, for a private company it is much more difficult to get out of the debt hole than it is for the sector's state-owned leader, even if that private company has a rather stable position on the market.

"For the population and tour operators, such a merger will doubtlessly lead to a price hike in tickets, inconvenient conditions and basically the lack of the right to choose an airline," said Bazoyeva.

However, for the financial markets and the banking sector such a deal will lead to stability: From October to December 2015 there will be offers for holders of Transaero obligations, and since the announcement of the deal the risks of default have been greatly minimized.

Georgy Vaschenko, director of operations on the Russian Capital Market at Freedom Finance, says that Transaero found itself in a critical financial position which it could escape only through recapitalization or bankruptcy.

"Practice has shown that companies with low budgets that are not supported by the industry's giants do not survive," said Vaschenko.

The creation of a monopoly

According to Dmitry Baranov, a leading expert at investment holding Finam Management, the creation of a new monopoly demonstrates that in the end the government changed its position and decided to support the airline, even via this unusual method.

Before, the government would say that ineffective airlines should leave the market and then the crisis in the sector would end. However, in the current economic conditions the idea of creating small airlines that would compete with each other is utopian.

As Semyon Nemtsov points out, the deal between Aeroflot and Transaero changes the balance of power in certain directions.

"The agreement will help Aeroflot significantly improve its presence in the Asian direction, which was essential for Transaero," he said, adding that the deal increases the risk of a concentration of flights to Asia, which "may reduce the competitiveness of the sector." 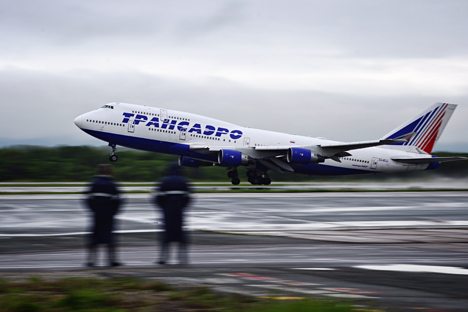 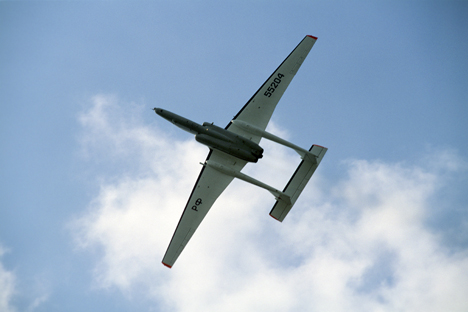 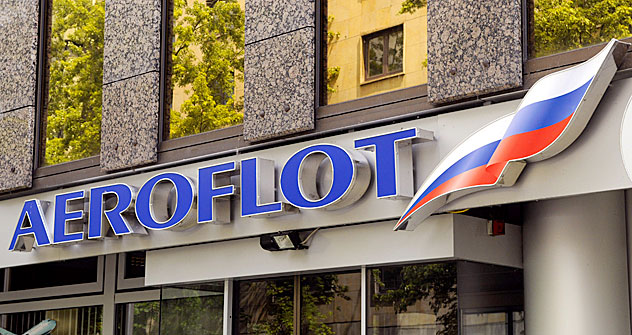