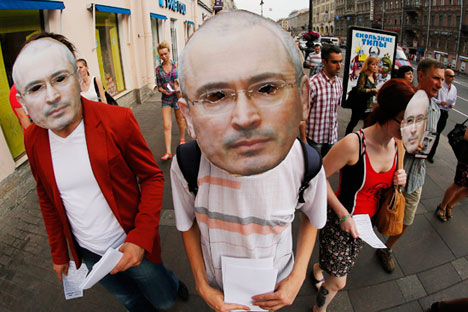 Lawyers see move as aimed at protecting name from misuse.

Former oil tycoon and renowned Kremlin critic Mikhail Khodorkovsky has registered his surname as a brand, according to the Kommersant business daily.

Kommersant reports that the Khodorkovsky brand has been trademarked in Russia, the U.S., Switzerland and a series of other countries. The trademark was registered by the British company MBK IP UK Limited, which is tied to Khodorkovsky.

The former head of now-defunct oil company Yukos, Khodorkovsky was arrested in 2003 on charges of fraud and later jailed in a case widely seen as politicized. He was released by Russian President Vladimir Putin in late 2013 and is now resident in Switzerland.

Legal protection will be given to 150 goods and services that may use the Khodorkovsky brand. Among them are political foundations and political lobby institutes, real estate transactions, and advertising and consulting services.

The registration and protection of the trademarks will be applicable in Azerbaijan, Belarus, Israel, Kazakhstan, Moldova, the U.S., Russia, Armenia, Georgia, Ukraine, Norway, Switzerland and some other countries.

Khodorkovsky's representatives are not disclosing the objective of registering the brand, but lawyers believe that one of the reasons may be to prevent third parties from using the name. Advertising experts doubt that the new brand has potential commercial value.

MBK IP UK Limited was registered in London on March 15, 2013, three days before filing the applications for the trademark. According to British business sites, the company also owns the trademark Otkrytaya Rossiya (Open Russia), a social organization created on Khodorkovsky's initiative.

Based on material from Kommersant 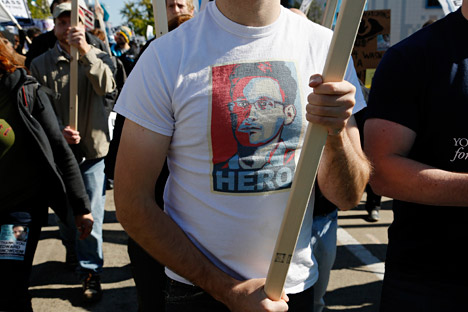 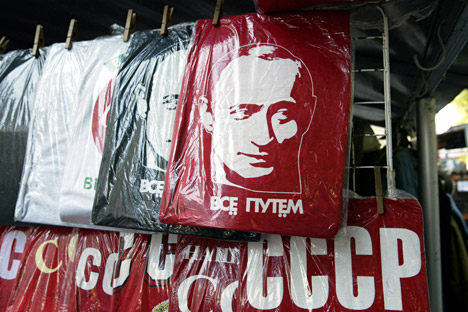