Let it be: Property abroad must pay its way in hard times 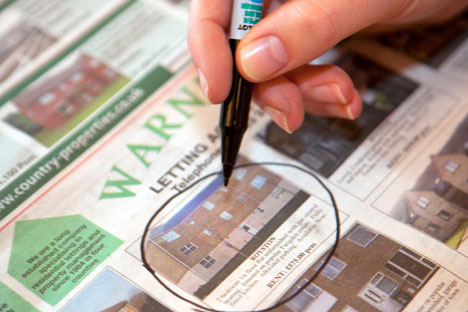 Spending by Russians on the purchase of foreign property dropped by half to $229m in the second quarter of this year compared to the same period in 2014, according to the Central Bank of Russia.

The largest property agencies have confirmed the reduction in demand. According to Knight Frank, demand for foreign property fell overall by about 30 percent in 2015 compared to last year. Kalinka Group said Russians were buying less property in the low price segment (falling by 30-60 percent, depending on the destination). Demand for expensive real estate had not fallen more than 15 percent.

The economic crisis has forced Russians to be more careful about buying property abroad. They are now more likely to look for the property as an investment, including parking spaces, hotel rooms, apartments for rent, student apartments and space for stores. Such purchases are limited to Europe, where property prices have stopped growing. 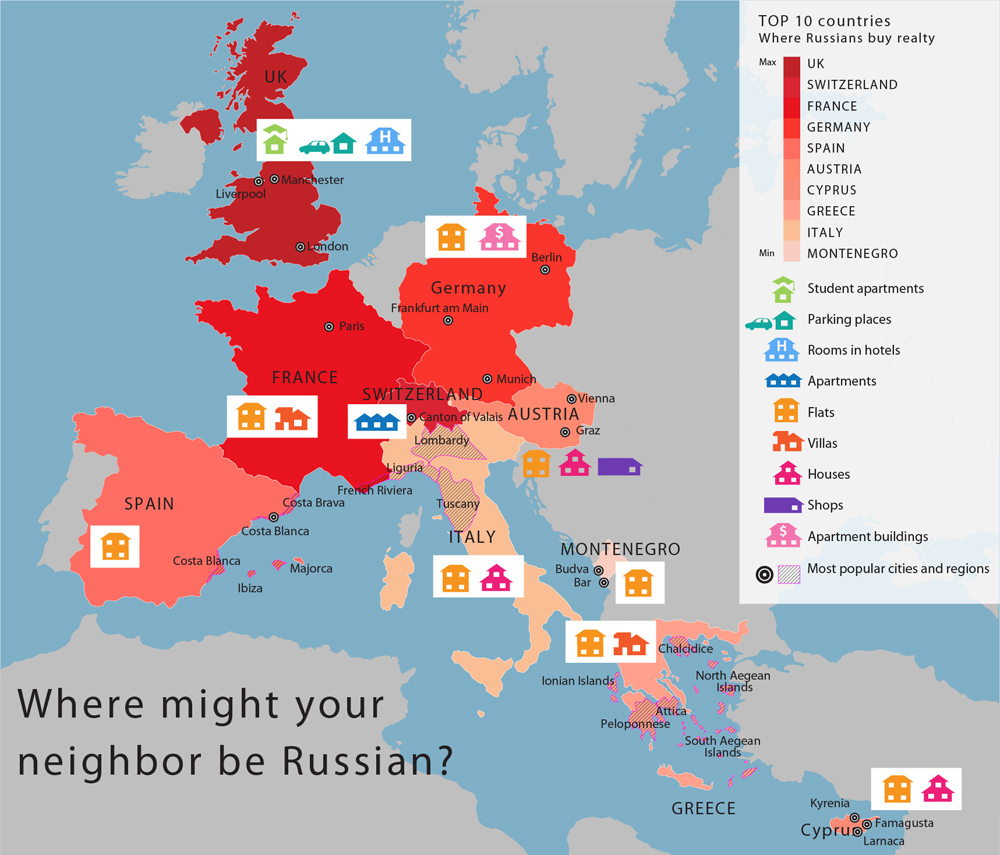 “We started getting a lot more requests for the centres of European capitals – London, Madrid, Paris, Berlin, Vienna. Now about 70 percent of the requests are for property for capital preservation and generating income,” says Marina Kuzmina, Knight Frank’s foreign property director.

“It is mainly stable markets with a strong economy that attract the attention of investors,” says Yulia Ovchinnikova, director of international business development at IntermarkSavills. Buyers are also interested in renovation or new construction projects.

All market players interviewed by RBTH say Germany is the leading country for investment purchases. Apartment houses and flats for rent are particularly popular. “Depending on the status and location of the facility, the profitability may reach 5-12 percent per annum,” says Yekaterina Rumyantseva, chair of Kalinka’s board of directors.

This year, Greece became the most popular country for Russians who wanted to buy property for holidays, knocking coastal Spain off the top spot. At the end of the second quarter of 2015, Russians were the seventh largest group of foreign buyers in Spain, according to statistics compiled by the Spanish registration service.

Demand for real estate in Greece and in Cyprus has grown by about 50pc, says Ms Kuzmina. Agents say that the demand for luxury apartments in Greece has increased recently as prices have fallen because of the euro crisis there. Since the crisis began in 2009, the prices of elite real estate has fallen by an average of 50 percent and less expensive property by 20-30 percent.

“A villa in Greece that used to cost approximately €20m now costs only €12m,” says Ms Kuzmina. At the same time, cheaper real estate has become less popular among Russians with rouble revenues, since it is becoming harder and more expensive to maintain because of the devaluation.

Many destinations that enjoyed rapid growth in previous years have lost their attraction. According to the agency Tranio, the number of requests for the purchase of real estate in Bulgaria has fallen by four times over the past year. In Croatia, the decline has been half that. There were no requests for property in Serbia. 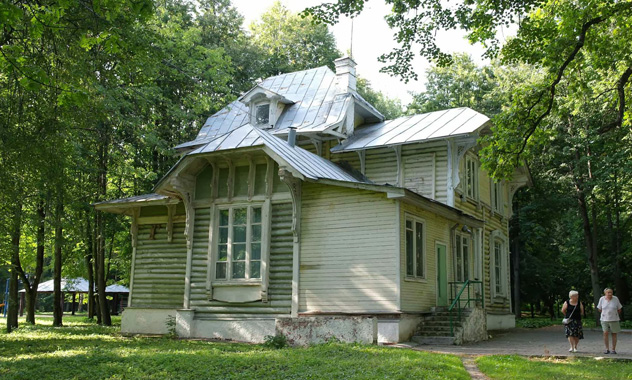 VIDEO: Where to find a real Russian dacha

Exotic destinations have also failed to sustain demand. “Thailand or Vietnam, where the Russians liked to rest and buy housing so much, cannot boast an abundance of Russian owners today,” says Igor Indriksons, the real estate investment manager at the agency Indriksons.

He added: “Low profitability and economic problems, that have already made it to China, do not allow the Asian assets to compete with Europe.”

The number of people willing to buy property for investment in the United States has fallen by half. This is due to several factors, including the distance and high taxes, according to real estate firms. In the United Arab Emirates, the number of requests has fallen, but the market for that region has always been small compared to other countries, according to the Tranio spokesman.

US cities lose their attraction

Demand for property in the United States fell by half from the third quarter of 2014 to the same period this year, according to figures from Tranio. Apartments and villas in Los Angeles Miami and New York have remained popular. In Bulgaria, the number of requests has fallen by almost four times. Apartments in Sunny Beach (Slanchev Bryag), Burgas, Varna and the surrounding areas were most in demand.