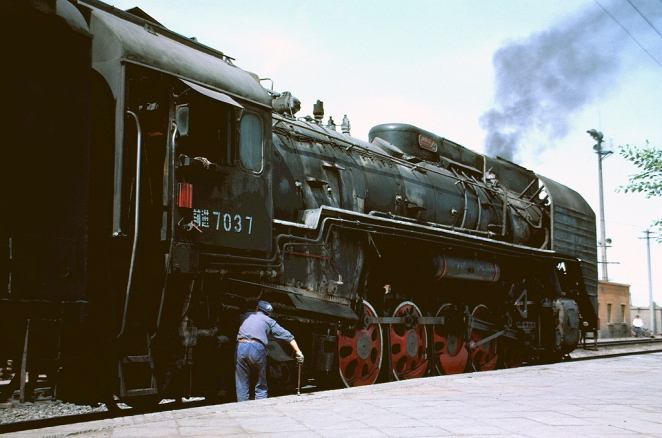 Flickr (GothPhil)
Agreements worth $220 million signed by the three countries.

The agreements worth $220 million were signed during the first China-Mongolia Expo, which opened in Hohhot, capital of China's Inner Mongolia Autonomous Region, according to the report.

They also agreed to increase connectivity between Hohhot, Ulaan Baatar, Ulan-Ude and Irkutsk, according to the report.