Russia was largest oil exporter to China in December 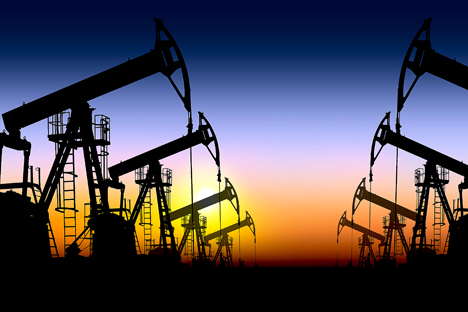 Russia increased the volume of oil supplies to China.

Legion-Media
Russian exports of oil to China ranked second for all of 2015.

In December 2015 Russia increased the volume of oil supplies to China to 4.81 million tons, which is 29 percent more than the year before. The report from China’s General Administration of Customs shows that Russia took first place on this indicator among all oil-exporting countries for the month.

The report states that in the past month Saudi Arabia exported 4.47 million tons to China, a decrease of 1.2 percent. This knocked that country into second place.