Russia to export 1,500 tons of ice cream to China 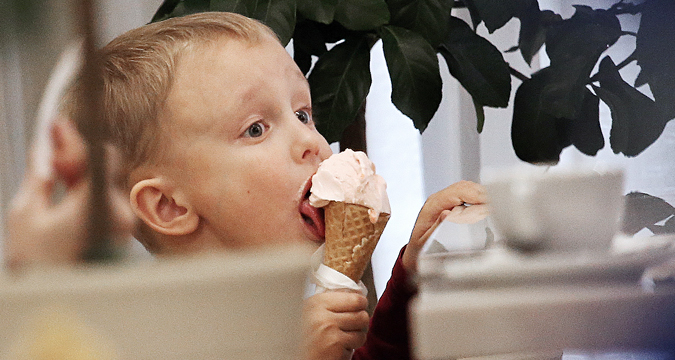 Have you ever try Russian ice cream?

The Arsenyevsky dairy plant, located in the Primorsky Territory in Russia’s Far East, has signed agreements of intent for the supply of 1,500 tons of ice cream to Shanghai, Vladivostok-based business newspaper Zolotoi Rog reported on Feb.1.

In January, the Arsenyevsky plant made a presentation in Shanghai, held in the office of Russia's Consulate General. Over 50 representatives from major Chinese wholesale companies and network owners took part in the meeting.

The plant has already sent 2.5 tons of ice cream to China, said a company representative.

The way to a Russian’s soul is through the freezer

In 2015, the annual production of ice cream in the Primorsky Territory amounted to more than 4,000 tons. As reported by Zolotoi Rog, the quality of local ice cream, produced with Russian products, is superior to imported products and four times cheaper than foreign equivalents.

According to the Arsenevsky dairy plant’s data, Chinese tourists have previously returned home with a total of around 50 tons of the plant’s ice cream.