Small businesses taking off in Russia, thanks to the crisis 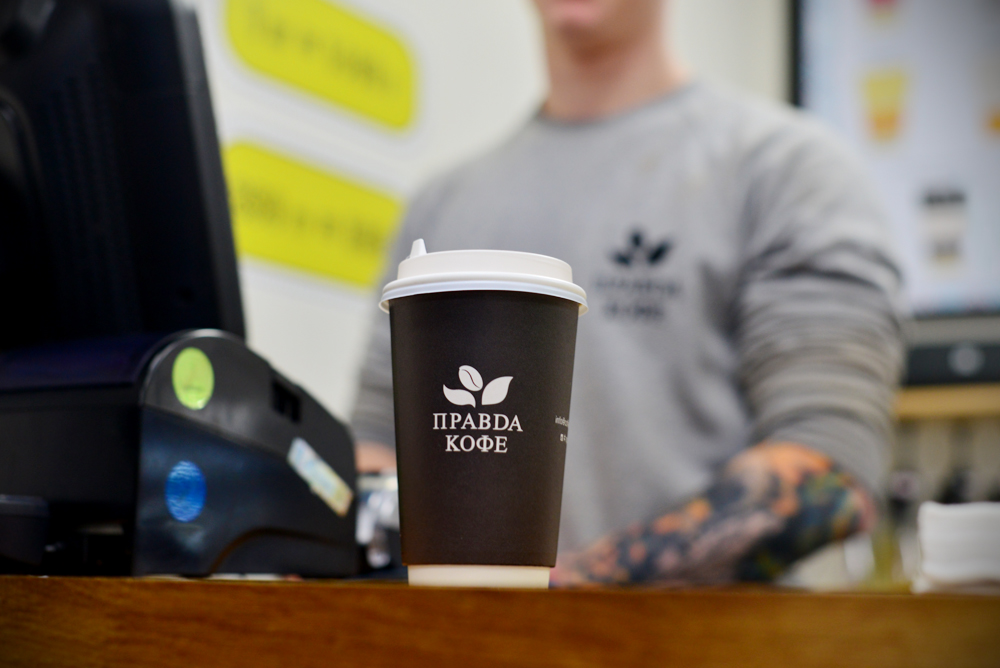 Nikolai Korolev
Many Russians are responding to a reduction in income or the loss of a job by showing creativity in setting up a small business, with the fastest growing sectors today in catering and online. RBTH asked several entrepreneurs to tell the story of their success.

While for many in Russia the financial crisis has become a byword for austerity and limited opportunity, for a number of determined entrepreneurs it has been a voyage of discovery.

Leites runs Pravda Coffee (Pravda Kofe), a coffee-house mini-chain that has four of its own and two franchise outlets in Moscow. 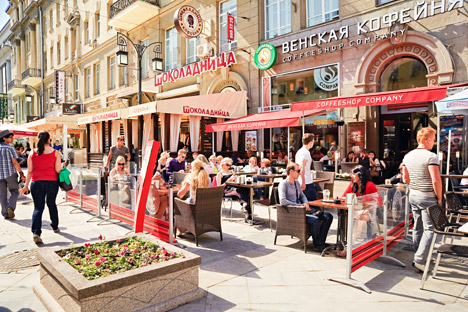 Leitnesa, who started out selling his own roasted beans, was clearly on trend, as the number of coffee houses has soared in Russia during the crisis. According to the 2GIS service's analytical department, the number of coffee outlets increased in 2015 by 28.7 percent in Moscow and by 25.3 percent in St. Petersburg, with a visible increase in the number of kiosks and cafes in the two cities.

With the cost price of 22 rubles ($0.3), prices in Pravda Coffee range from 50 ($0.65) to 150 rubles ($2). There is a Starbucks across the street from one of Leites’ establishments. Coffee costs twice or even four times as much there, depending on the volume of the cup.

"Our first business partners launched a franchise coffee house in the fall of 2015 and, two months later, they had a good turnover of 600,000 rubles ($7,850)," said Artyom Kopayev, who was invited by Leites to join the team specifically for the development of the franchise. 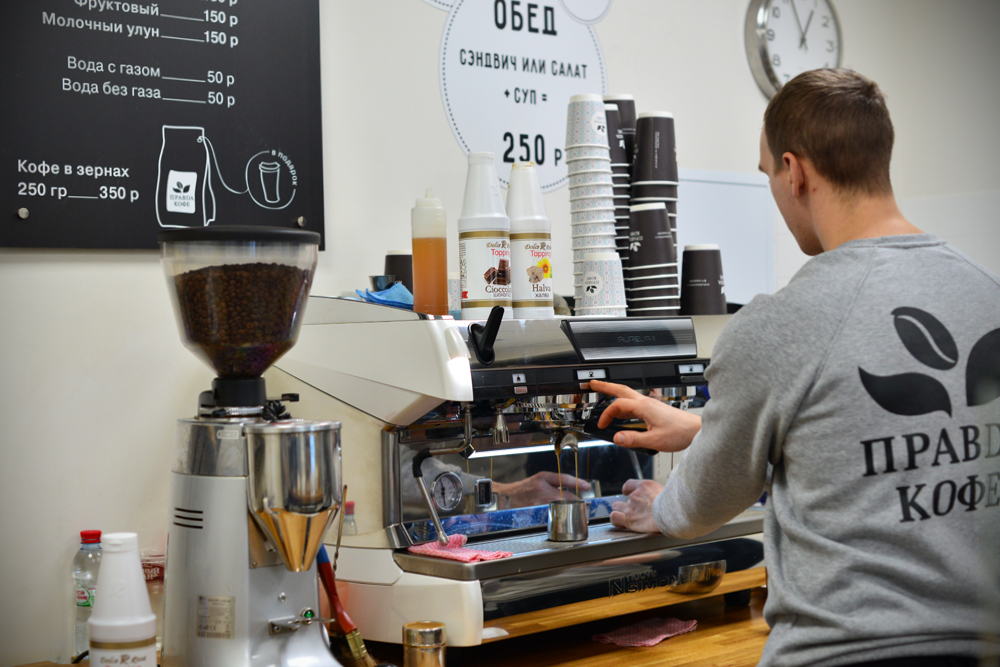 "The first result can be obtained no sooner than in three months. Not everyone is ready to wait for this," said Kopayev.

Another problem is that the business requires stable quality, but coffee beans have become more expensive because of the devaluation of the ruble.

"If we need to reduce costs, we can always buy green beans directly in Brazil," said Leites. "The main thing is that we roast the coffee ourselves."

Many ideas for small businesses first appear on the internet. In August 2015, for example, a Facebook group appeared under the name of Need Something. Those about to leave Russia on a trip leave notices that they can deliver something or just bring back some cheese and jamon, the sale of which is banned in Russia because of the counter-sanctions imposed on the EU by Moscow.

Those who help and are not flying anywhere can also leave similar notices. The group already has about 6,000 members, but founder Mikhail Volkov is not yet positioning it as a business. Monetization is only part of his plans for now, but the group already features some paid adverts.

Former marketing specialist Tatyana Yusan and her colleague have been developing a business based on drawings for the last 18 months. In the fall of 2014, they launched a website called Mylittlerembrandt, which offers to engrave children's artistic creations on any objects, turning them into a unique gift for relatives. It can be a wallet, a phone case or cufflinks.

"For the first two months, we carried out the orders for free to advertise ourselves," said Yusan. Then the first customers began to arrive. "Sales peaked in December 2014, when we first paid for monthly costs of production," she said. 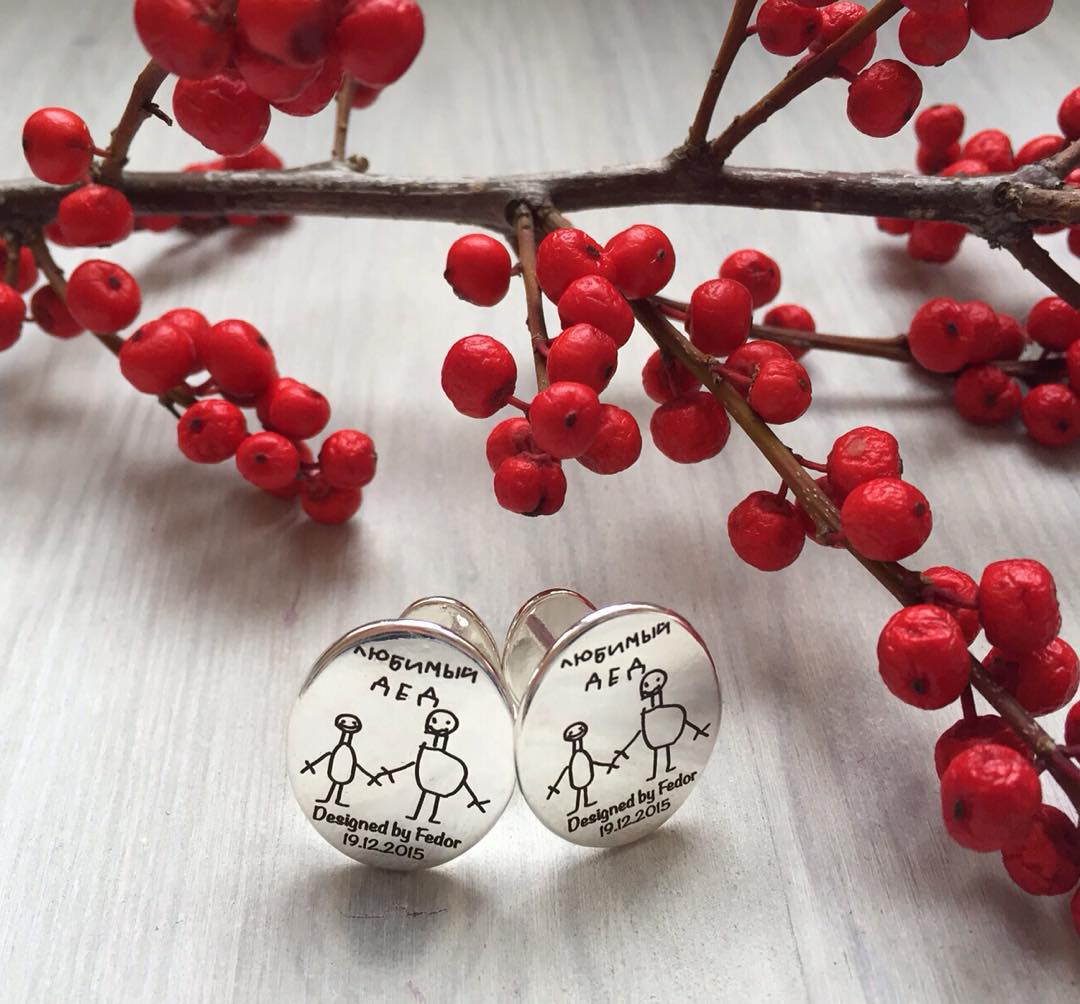 It turned out that single piece production, where the margin is 40-50 percent, can be profitable in a crisis.

"But our clients turned out to be not sensitive to the price; the product itself causes strong emotions, many come back with repeat orders," said Yusan.

Over six years, the team has grown to eight people, while monthly turnover reached about 1 million rubles ($13,075). Of this sum, 70 percent is allocated to business development. Last year, for example, a handmade jewelry line was launched.

Because of the devaluation of the ruble, Yusan sees a chance to win the Eastern and Western European market; she already has a few Russian-speaking clients from Germany.

"When recalculated in euros, our prices are very competitive," she said.

Read more: Why Rolls-Royce sales are soaring in Russia as other brands slump>>>