Small and medium businesses in Russia stepping up exports 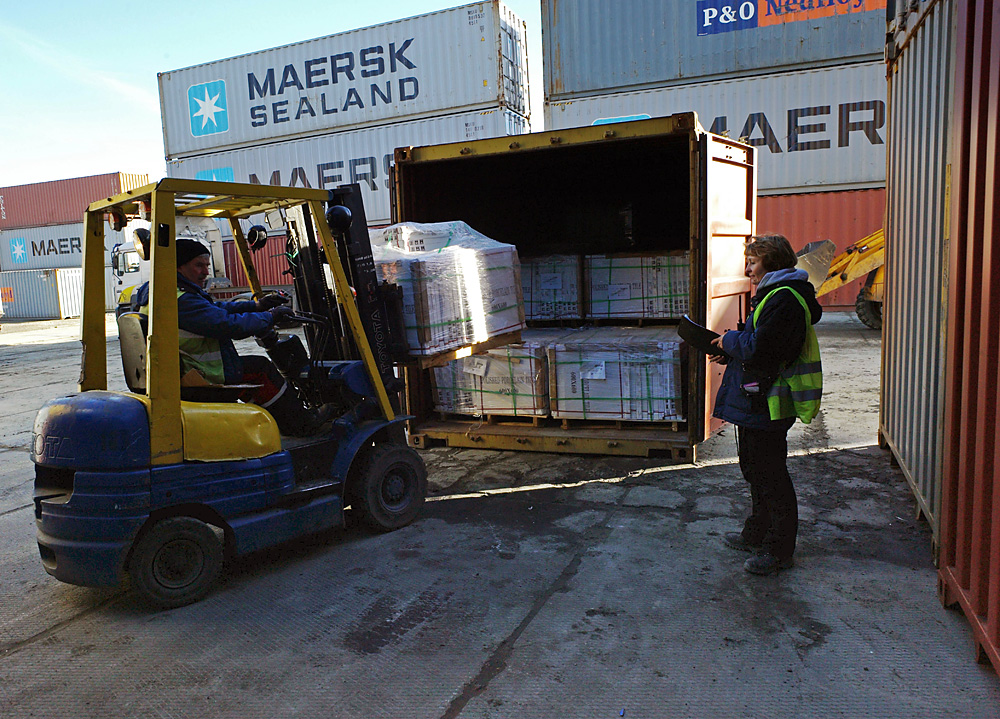 As many as 13,500 of SMEs are already exporting $5 billion worth of goods.

Igor Zarembo/RIA Novosti
As revenues from commodity exports fall, a growing number of small- and medium-sized businesses in Russia are expanding their scope by exporting their products – including electronics, household goods and even ice cream.

As many as 13,500 of these companies are already exporting $5 billion worth of goods. However, the further development of export SMEs is being hampered by a lack of understanding of foreign markets.

In recent years, the gap in revenues earned from commodity and non-commodity exports is becoming narrower and narrower. According to the Ministry of Economic Development, the volume of non-oil exports amounted to $141.3 billion in the first nine months of 2015, while exports of raw materials totaled $168.2 billion. However, it should be remembered that the current low price of oil is a significant factor in this trend.

Read more: Small businesses taking off in Russia, thanks to the crisis

"We see dozens of high-tech industrial products the export of which has been growing steadily over the past four years," said Vladimir Salamatov, CEO of World Trade Center Moscow.

"These include microprocessors, household washing machines, polyester fibers, artificial joints, turbine generators, X-ray-based equipment for the filtration and purification of liquids. Shipments go to many European countries," he said.

It is important that the production of non-primary goods for export, including technically complex products, involves not only large companies but also small and medium-sized enterprises.

As the ruble remains weak, the number of SMEs that have decided to sell their goods abroad has been increasing. For example, the total number of SME exporters raised in 2014 by 27 percent and amounted to about 13,500, growing tenfold in some regions.

In particular, the number of export-related SMEs in the Primorsky Territory on Russia’s Pacific coast increased during the same year by 1,900 percent, in the neighboring Khabarovsk Territory by 2,100 percent, and in the Murmansk Region (in northern European Russia) by 4,200 percent. The number of SME exporters in Moscow increased in 2014 by 139 percent.

One Khabarovsk company has been exporting ice cream to China and South Korea for several years, while a manufacturer of children's sport equipment from Cheboksary exports its products to Estonia and Germany. There are also Moscow-made interactive cinemas and amusement rides that are delivered to South Africa.