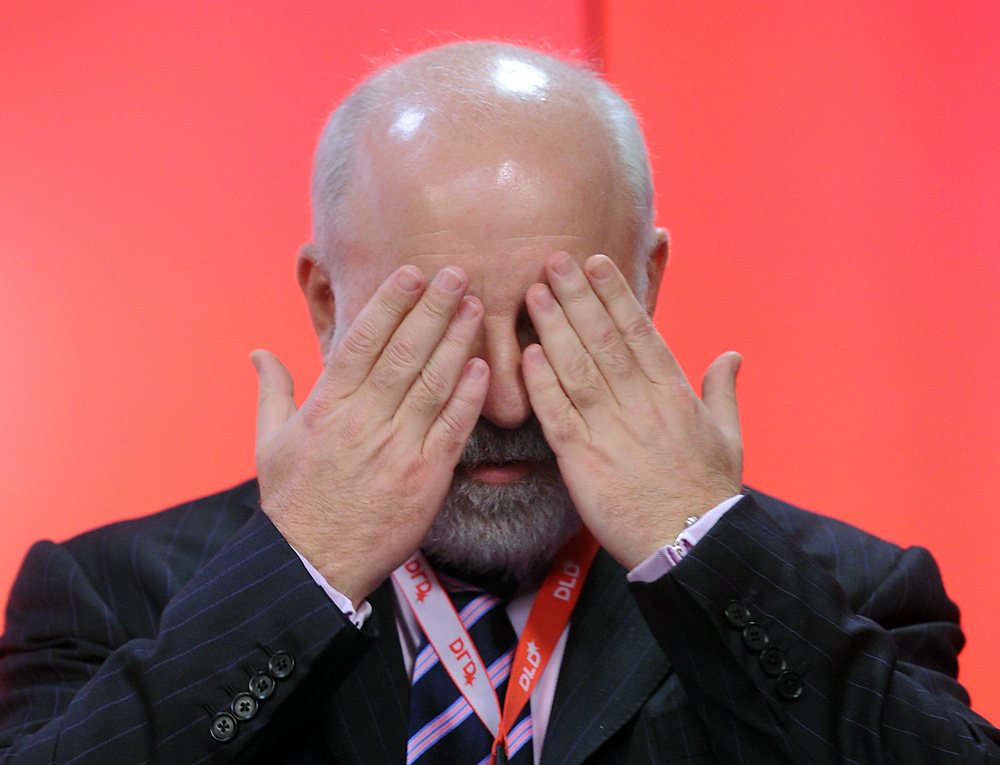 Viktor Vekselberg, president of the Skolkovo Foundation and the richest Russian.

Grigoriy Sisoev/RIA Novosti
The number of billionaires in Moscow fell by 7 in 2015, pushing the Russian capital down to third in a ranking of world cities, according to Chinese research.

Moscow is now the world’s third city in terms of the number of billionaires, according to the Chinese research institute Hurun.

By the end of the 2015 the number of billionaires in the Russian capital had declined by 7, to a new total of 66.

Russia is sixth in the ranking of countries with the most billionaires, with 80 ultra-rich individuals – 13 fewer than in 2014. According to Hurun, the total income of Russia’s billionaires decreased by 36 percent in 2015, to $234 billion.