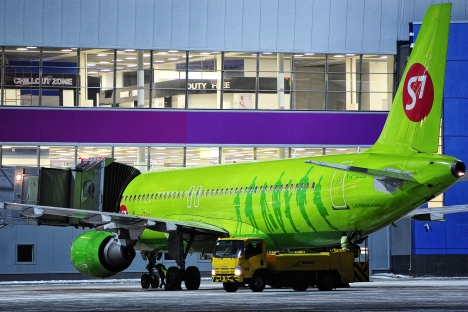 S7 has already sent the documents for the registration and acquisition of a local carrier to Bulgaria.

TASS
S7 Airlines is looking at the option of buying one of Bulgaria’s carriers as a way around the Russian ban on operating flights in Ukrainian airspace.

Major Russian airline S7 is considering purchasing one of the Bulgarian carriersin order to circumvent a ban on operating flights over Ukraine.

There are several Bulgarian airlines on the market that are for sale, S7 Airlines co-owner Natalya Filyova told the news agency TASS on Feb 25.

S7 has already sent the documents for the registration and acquisition of a local carrier to Bulgaria.

"We need to cross Ukraine, we do not know when they [the Ukrainian and Russian governments] will agree [on the resumption of air communication – TASS],” said Filyova. 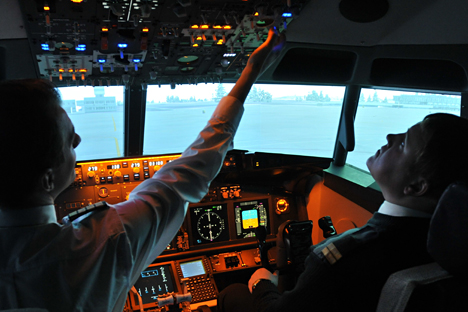 Air communication between the two countries was completely suspendedin the fall of 2015, when Ukraine banned flights to Russia, to which Moscow responded by immediately launching retaliatory measures.

Due to the ban, Russian carriers have had to operate international flights to Europe by bypassing Ukrainian airspace, resulting inlonger flight times and higherfares.