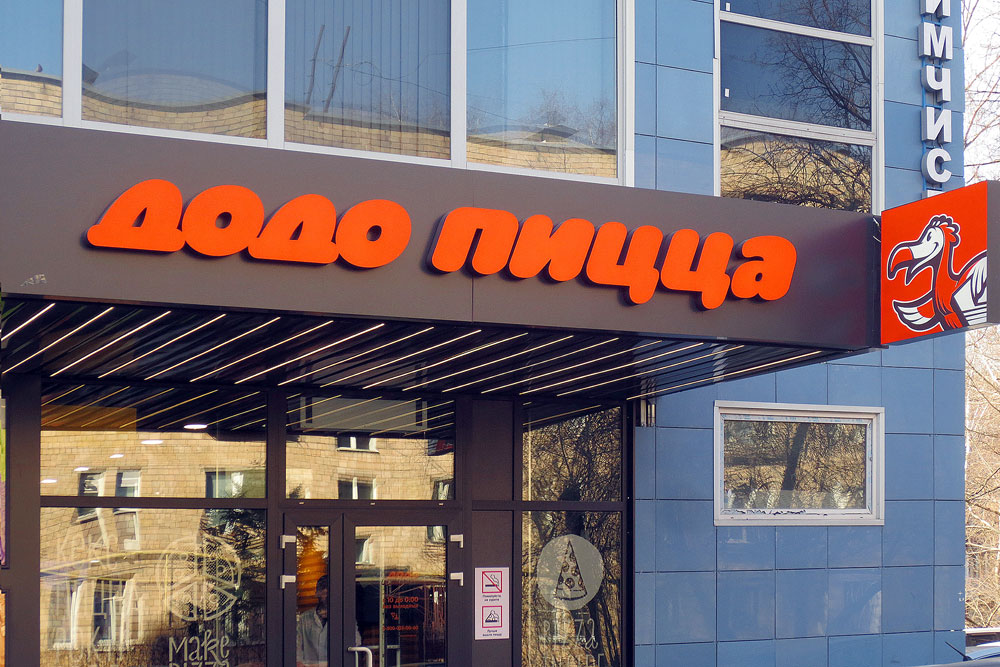 The Dodo pizza chain now operates in more than 70 cities in Russia.

Lori / Legion-Media
Russian pizzeria Dodo Pizza has launched its first U.S. service in Oxford, Arkansas, with founder Fyodor Ovchinnikov planning to open 400 outlets in the U.S. in the next 10 years.

Dodo Pizza, which was launched in 2011 in the northern Russian city of Syktyvkar and first made a name for itself by delivering pizzas by drone, has opened its first outlet in the United States

The restaurant, located in Oxford, Arkansas, has been operating in test mode since Feb. 25, with the official opening planned for early March, according to founder Fyodor Ovchinnikov and Alyona Tikhova, director of Dodo Pizza USA Retail Inc.

Planned investment in the first Dodo Pizza restaurant is around $500,000. According to Ovchinnikov, the project will break even in the summer of 2018.

Ovchinnikov noted that while the chain will pay more for ingredients than its competitors, he plans to compensate for this by using a self-developed IT-platform, with delivery only available to customers who place orders via the internet, as well as by focusing on a limited menu (seven kinds of the most popular pizzas). 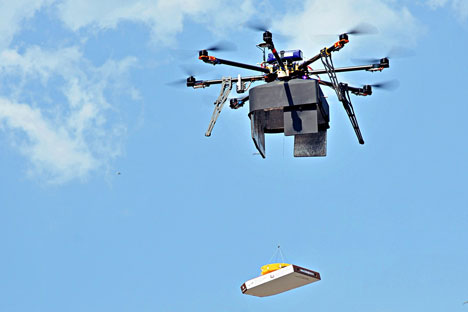 The cost of a pizza ($12-13 per 30 cm portion) is comparable to the rates offered by competitors (Papa John's, Domino's Pizza).

In the next 10 years Dodo Pizza intends to open 400 outlets in the U.S., including franchises. According to Ovchinnikov, the project has support in the person of Steve Green, the publisher of the American trade magazine PMQ Pizza Magazine, who owns an option to buy a minority stake in Dodo Pizza USA Retail Inc.

The first Dodo Pizza restaurant appeared five years ago in Syktyvkar, the capital of Russia’s Komi Republic (around 800 miles northeast of Moscow) and was picked up by international media after it started to deliver pizza by drone. The pizza chain now operates in more than 70 cities in Russia.