0% key rate in Europe may lure investors to Russian market 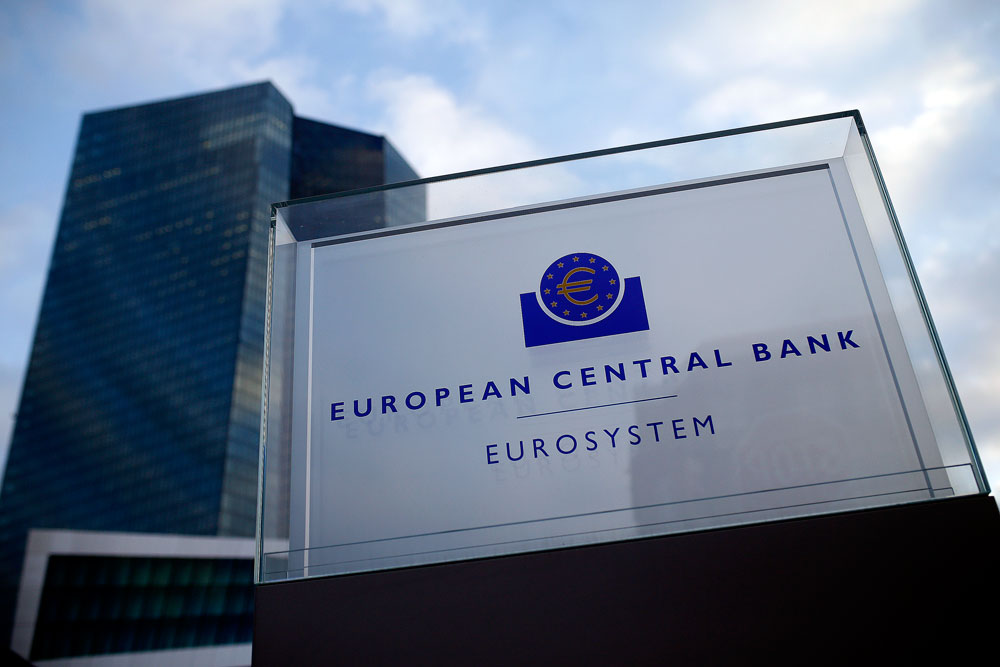 European Central Bank representatives explain that the decision to zero the key rate should keep economic growth in Europe at 1.4 percent in 2016, as well as reduce unemployment.

Reuters
Due to the low cost of money in the EU, Western investors are more and more interested in markets with high capital costs. The Russian market, where it is practically impossible to get a loan with less than an annual 11 percent interest rate, meets such requirements, though politics remains an obstacle.

Russian analysts believe that the European Central Bank's recent decision to zero the key interest rate could lead to a growth in EU investments in Russia.

The March 10 decision to lower the key rate – the parameter that private banks use to give loans – by an annual 0.05 percent to 0 percent makes developing markets, which are interested in cheap financing, even more attractive for EU investors.

"The ECB's decision concerning the key rate will increase the attractiveness of related markets, as it was in Japan, the UK and the U.S. The Russian market can also obtain additional injections of capital," said Sergei Kozlovsky, chief analyst at Grand Capital.

In his words, this advantage is likely to be offset only by general negative attitudes towards Russian assets based on political grounds.

European Central Bank representatives explain that the decision to zero the key rate should keep economic growth in Europe at 1.4 percent in 2016, as well as reduce unemployment.

Unlike the EU, which now has a key interest rate of 0 percent, in Russia it is currently 11 percent. This leads to high credit costs both for enterprises and individuals.

For example, the preferential rate for buying a home through Russia's largest bank, state-owned Sberbank, is an annual 12.5 percent.

In such a situation Russian borrowers would be interested in inexpensive European financing, while EU investors would be tempted by high percentage rates on their loans.

According to Bogdan Zvarich, an analyst at Finam Invest, this decision should support the markets and stimulate demand for high-risk assets, which could lead to their growth – and it is precisely these assets toward which the Russian market is orientated.

Moreover, the ECB's actions will support oil prices and the currencies of developing countries, including the ruble, remarked chief economist at ING Group Russia and CIS countries Dmitri Polevoi in an interview with the Vedomosti business newspaper.

The primary impediment for the growth of European investment in Russia is political risks.

"When making their decisions European investors are oriented not only towards the level of rates in the countries of their interest," said Artyom Zvyagilsky.

He noted that in Russia's case investors must consider the sanctions against Russia, the possibilities of their cancelation or tightening, credit ratings, oil prices and many other factors.

For example, at the beginning of March 2016 the Russian government invited 25 foreign banks to buy Russian Eurobonds for $3 billion.

In response, according to The Wall Street Journal, the U.S. government asked a series of large American banks not to gamble on potentially profitable but politically risky deals with Russian obligations since such an arrangement may undermine the sanctions against Russia.

Another hindrance for the growth of investment in Russia is the difficult situation in Europe itself. Bogdan Zvarich says that the ECB's actions point to the fact that the European economy is much worse than was earlier thought.

"This also demonstrates that all the previous incentives that the European regulator developed did not have the right effect on the region's economy,” he said.