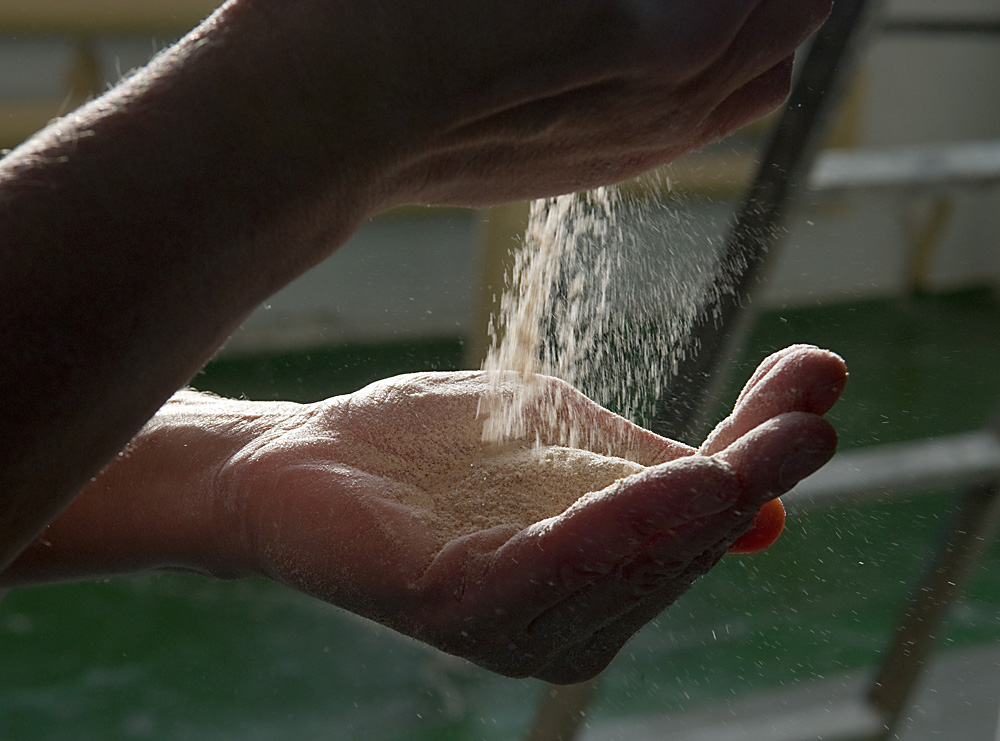 The flour produced by the Simferopol Grain Processing Plant.

Flour to be used to produce noodles.

Altai Mills, an enterprise based in the Altai Territory in Siberia, has begun exporting wheat flour to Thailand. The flour will be used to make noodles.

A test batch of flour was shipped in early March, according to the Altai Territory’s Department for Food Processing.

Flour exports from the territory increased by 60.8 percent year-over-year in 2015.  Altai exports cereals, flour and oils to 18 countries including Mongolia, China, Canada and Poland.

Originally published in Russian by Tayga.info