Putin to get Russian-made 'Cortege' limo in 2018 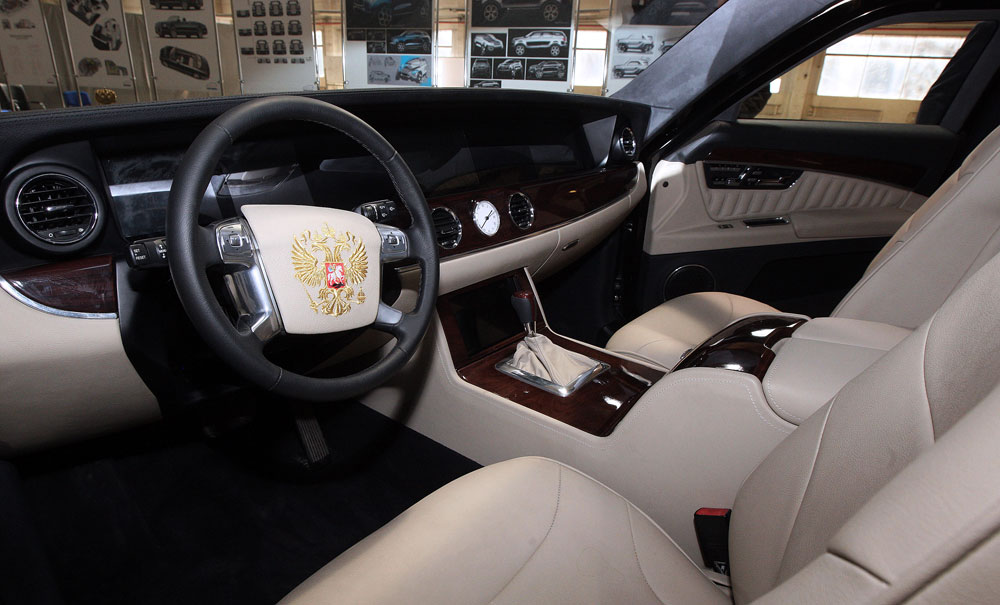 Inside a car designed under the project "Cortege".

Sergey Subbotin / RIA Novosti
The range of premium cars for government officials being developed under the "Cortege" project will be ready by the beginning of 2018.
1/0

The first range of cars for top Russian officials under the "Cortege" project is slated for late 2017 or early 2018. 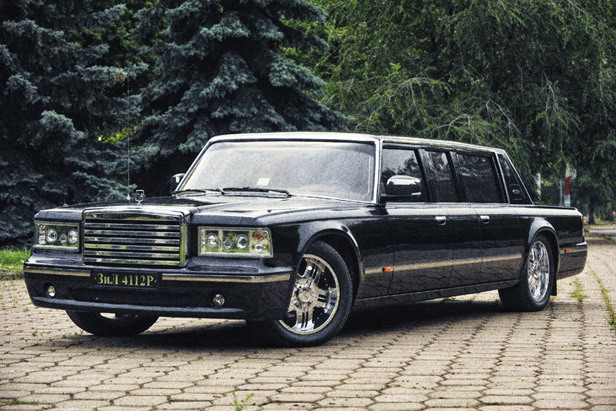 Armor for the president: The ZIL limousine, Soviet leaders' car of choice

The project "Cortege" includes four types of cars – a limousine, a new SUV, a minivan and a sedan.

In the first year 200 cars will be produced. The vehcicles will be assembled at the Central Scientific Research Automobile and Motor Institute.