Russian billionaire reaches for the stars with Stephen Hawking 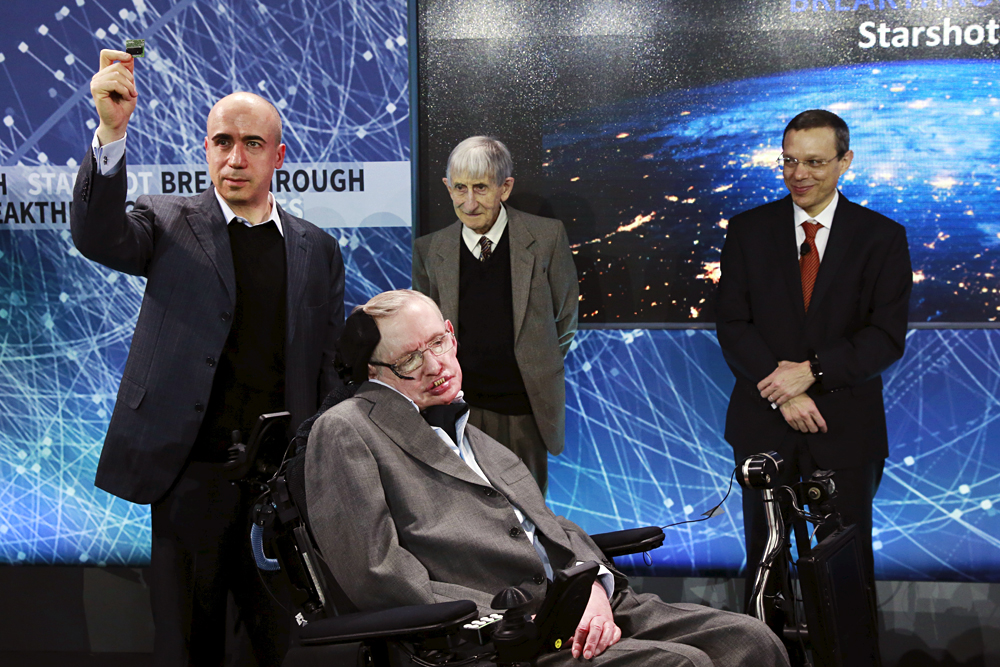 Reuters
Internet investor Yury Milner is to spend $100 million on launching a fleet of tiny spacecraft to Alpha Centauri, the star system closest to Earth. Powered by a photon sail, the tiny vessels should reach their destination in just 20 years.

A Russian billionaire internet investor has joined forces with world-famous physicist Stephen Hawking to launch a revolutionary project to construct a robot research spacecraft capable of covering a distance of 4.37 light years in just 20 years.

Yury Milner and Hawking presented their program, named Breakthrough Starshot, on April 12 at a joint press conference in New York.

The project's board of directors, besides Milner and Hawking, also includes Facebook founder Mark Zuckerberg.

"I told Mark about the project and he was really interested and therefore decided to join it," explained Milner in an interview with Russian business daily RBK.

As of 2015 Yury Milner's net worth is estimated at $3.2 billion (he is ranked 32nd place on the Russian Forbes list). He has invested in many technology companies, including Xiaomi, Spotify and Airbnb. In 2013, together with Apple board director Arthur Levinson, Google creator Sergei Brin and Facebook founder Mark Zuckerberg, he established the Breakthrough Prize Foundation. The prize is awarded annually in several nominations, such as physics and biomedicine.

A method for interstellar travel

Breakthrough Starshot's objective is to launch a vessel into orbit, from which a fleet of nano-spacecraft with a speed of 100 million mph would then embark on a mission to the stars.

A vessel capable of such speed would be able to reach the stars of Alpha Centauri, which is located 25 trillion miles (4.37 light years) from Earth, about 20 years after take-off, keeping in mind that the fastest existing spaceship could reach Alpha Centauri only in 30,000 years.

The first phase of the program includes financing research and development, which will confirm the concept of the spacecraft, which will move through space with the help of a "light" photon sail several meters wide and several hundred atoms thick.

"The first to suggest this form of interstellar travel was [Soviet rocket scientist] Konstantin Tsiolkovsky's student Friedrich Zander, who tried to patent it in 1926. Unfortunately, the patent was not accepted because it appeared too futuristic," said Milner. 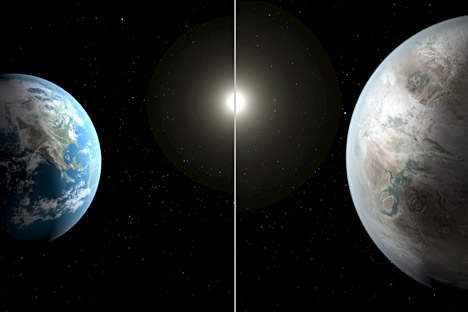 He added that the first photon sail to be tested in space also had a Russian background: in 1992 the 20-meter-wide Znamya-2 solar sail was unfolded at the Mir Space Station.

According to Stephen Hawking, the theoretical physicist famous for his groundbreaking theory of cosmology based on relativity and quantum mechanics, leaving the Solar System represents an inevitable step in the development of mankind.

"The Earth is an amazing and wonderful place, but it may not be so for eternity. Sooner or later we will have to head for the stars," he said, adding that Breakthrough Starshot is the first step in that direction.

With the help of the nano-spacecraft it will be possible to photograph potential planetary systems, gather scientific information and send it to Earth for further study.

It will also be possible to find asteroids that travel at a great distance from Earth and develop a new toolkit for studying the Solar System.

Milner's $100-million investment will come from his own resources. The money will be spent on research grants, whose conditions will be announced later.

"Currently, we have about 20 potential subjects, and they approximately correspond to the subjects for which financing will be provided," he said. 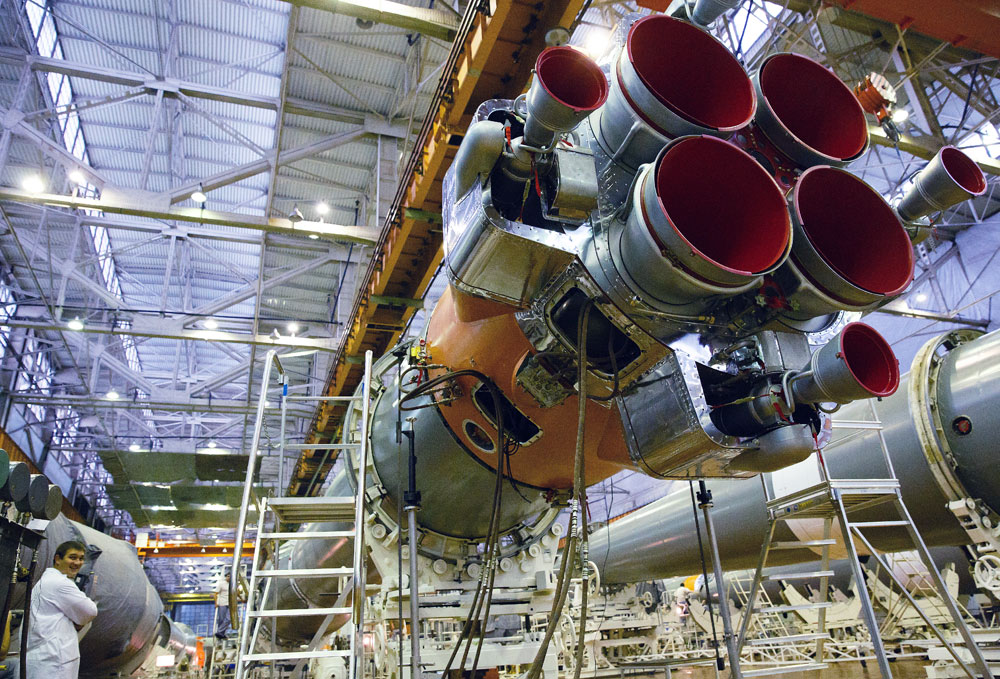 Constructing such a spacecraft is already feasible, Milner explained. One of the main challenges is to build a ground lighting system that of around 1 kilometer in dimension in a mountainous region, as well as the generation and maintenance of several gigawatt-hours of energy necessary for each launch.

"This $100-million investment in the first stage will go towards research and development, while the object itself will cost about two times more, corresponding to the largest scientific experiments," said Milner.

Milner hopes that if the research is successful, other investors will join the project in the future.

The full version of this article is available here>>>