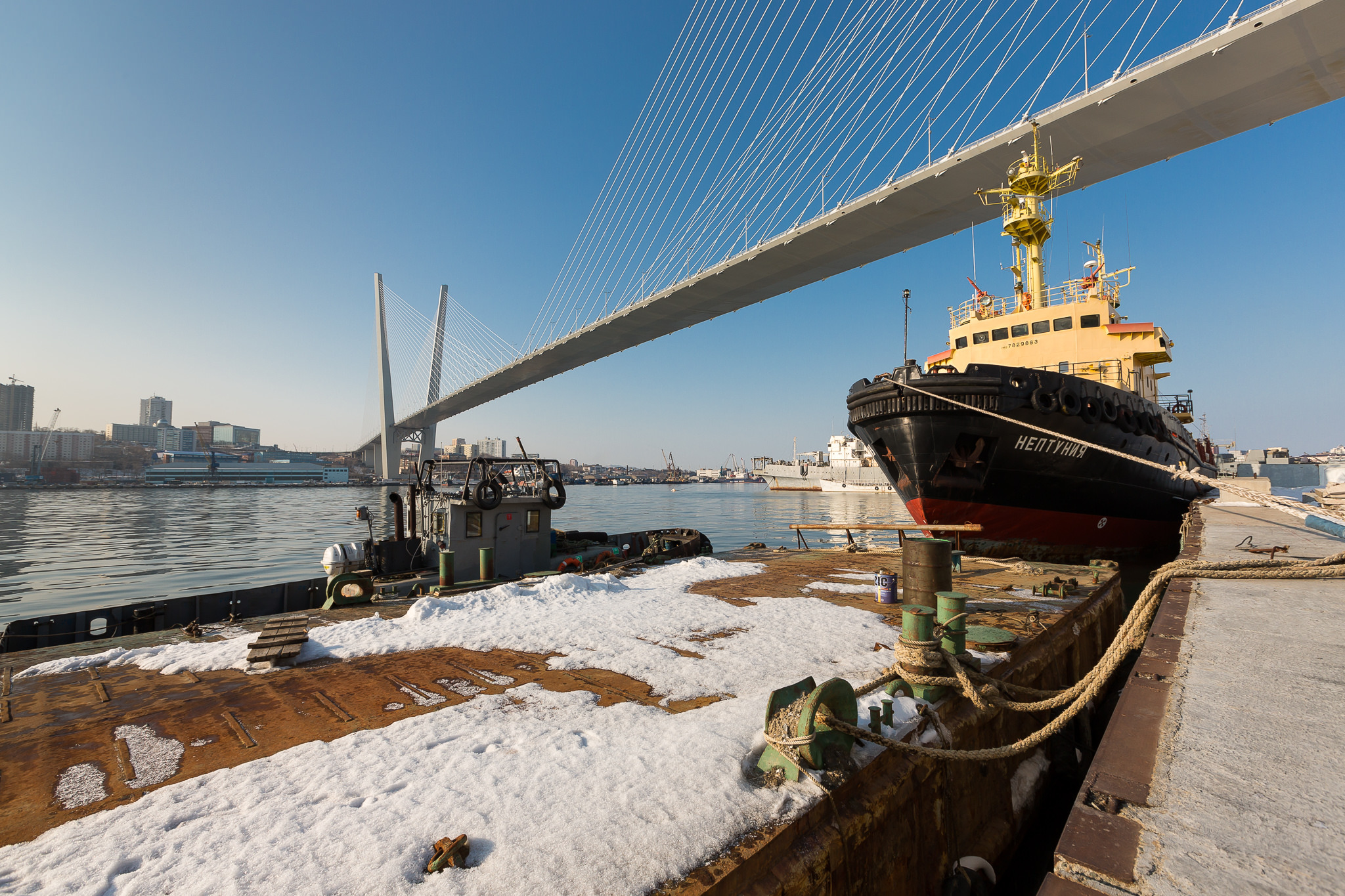 Flicrt/ Alexander Gubin
China has proposed to move some manufacturing units to the Russian Far East. RBTH discusses the prospects of Sino-Russian cooperation in their border areas with experts. 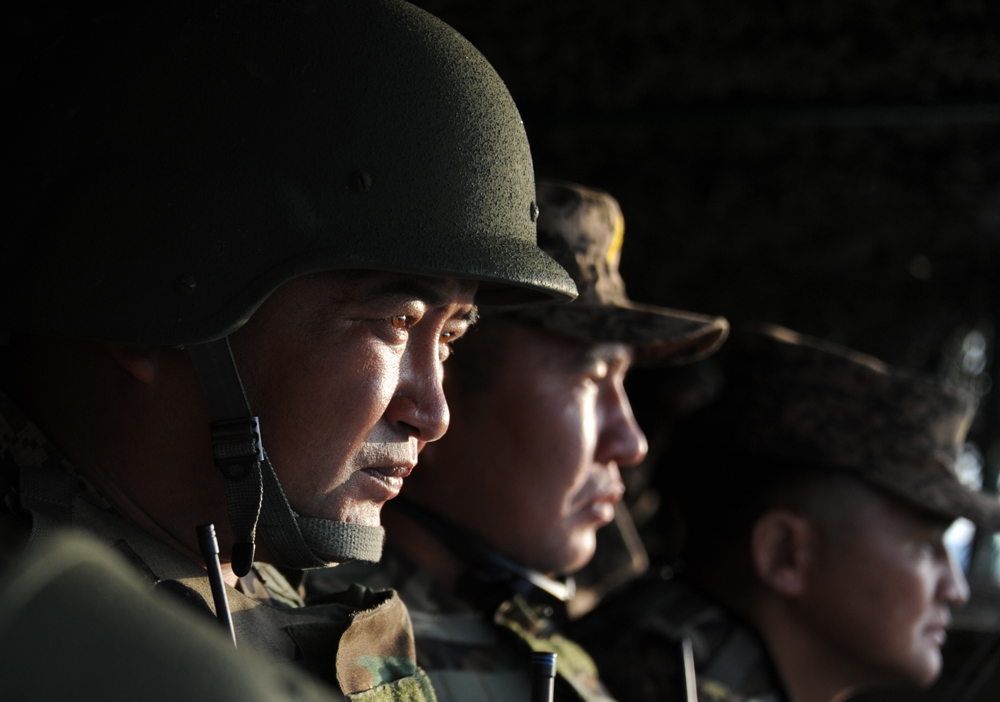 In keeping with Russian legislation, 80 percent of the jobs in the Chinese manufacturing units will be reserved for Russian citizens. The units will also give priority to Russian contractors and suppliers.

“The main advantage of the Far East today is the availability of natural resources and the reduction of various overhead costs due to the devaluation of the Ruble against world currencies, including the Renminbi,” says Petr Samoylenko, head of the Center for Asia-Pacific Studies at the Russian Institute of Strategic Studies.

Elena Fedichkina, head of the Amur branch of the Green Economy Unit of WWF, says Chinese investment would be welcome in the region.

There is good potential for the production and export of organic food to China, says Samoylenko.  He adds that there is a demand for bottled water, agricultural products and seafood.

With Russian environmental laws and regulations being among the strictest in the world, China and Russia have agreed to minimize environmental risks from the units.

“China has become the world's leader in investment in green energy, solar, wind, hydro power, and other renewables.” Fedichkina says. “These new clean and green technologies can be utilized in Chinese investments in Russia's Far East.”

Potential for other Asian countries

China is one of Russia’s most important partners in the Far East and Asia-Pacific. This, however, does not mean that there is a particular preference for Chinese investors.

“We work with Japan, South Korea, Australia and India, and investors from these countries are in some ways even more involved than our Chinese colleagues,” Makarov said. 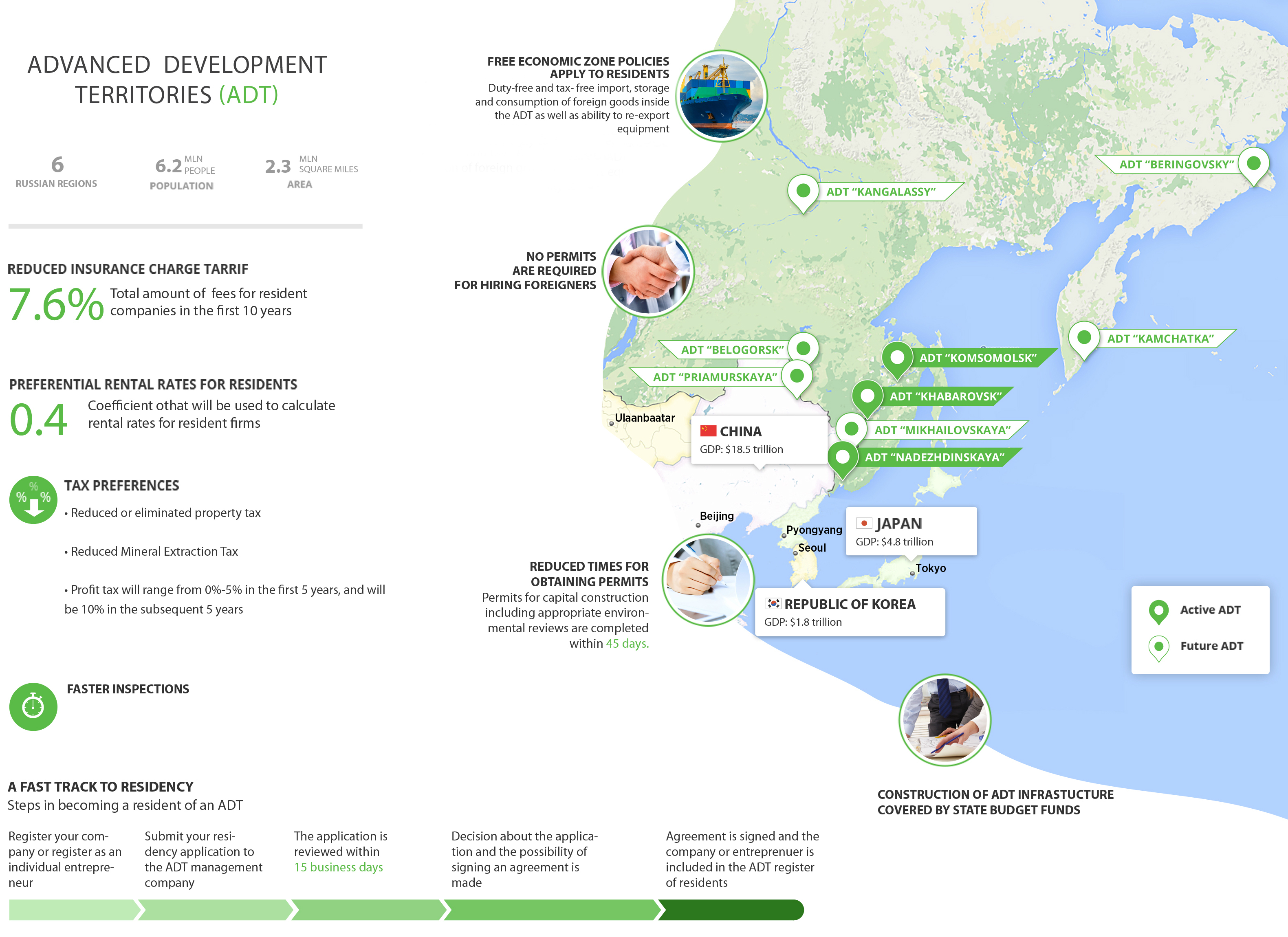 RUSSIA’S MINISTRY FOR THE DEVELOPMENT OF THE FAR EAST