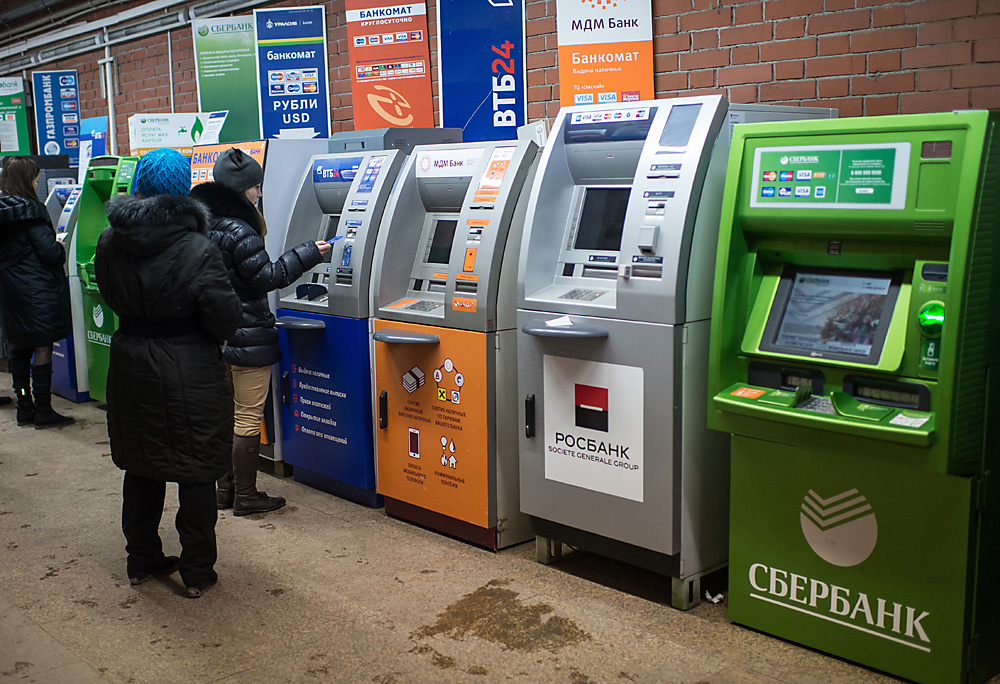 ATM in a retail center, Omsk.

Alexey Malgavko/RIA Novosti
On May 27, police in Moscow prevented an attempt to rob a cash machine by injecting gas into the ATM and blowing it up. Yet this is not the most ingenious method of stealing money from an ATM. What other methods have Russian criminals used in an attempt to line their pockets with cash from these machines?

ATMs in Russia are often blown up with the use of gas. A flammable gas (usually ordinary cooking gas) is injected inside the metal terminal and ignited with a fuse, resulting in an explosion. The thieves then remove the cash cartridges and flee. This was the method that the wrongdoers caught by Moscow police on May 27 tried to use.

In addition to gas, criminals also use improvised explosive devices. In 2014-2015, a Moscow school teacher blew up four cash machines with home-made ammonia nitrate-based bombs before he was caught. One can only speculate whether he had drawn inspiration from the protagonist of the hit TV series Breaking Bad or was just fed up with the Russian education reform.

This method of stealing money from cash machines is not very safe as there is always the danger of the robber blowing themselves up together with the ATM. On the other hand, if they get the power of the bomb wrong, thieves risk not getting anything at all. In February, somebody tried to blow up a cash machine in Moscow but the terminal withstood the impact, although it was severely damaged.

Some criminals prefer to rely on high-tech methods. There is no need to break into cash machines at all: Thieves install secret skimming devices at ATMs that read information from clients' bank cards, then they clone these cards and use them to withdraw other people's money. 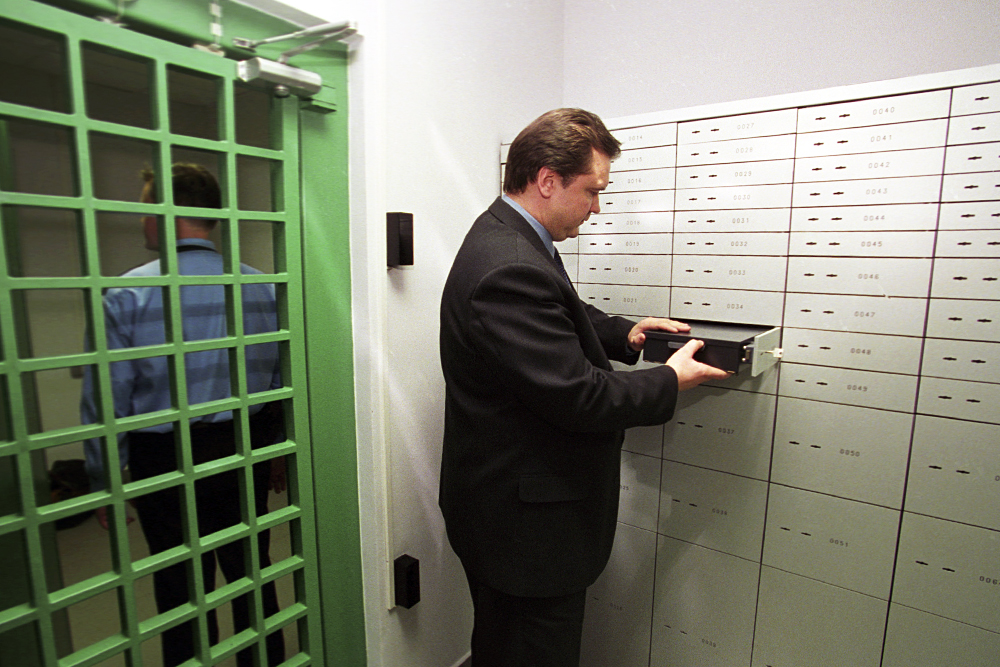 Even if you have a bank account in Russia, your government may know

In April 2016, a group of credit card skimmers went on trial in Kazan (719 km east of Moscow): Several local residents had withdrawn 2.2 million rubles ($33,739) of other people's money. The court, however, refused to be impressed by their ingenuity and sentenced the defendants to prison terms ranging from two and a half to four years.

3. A traditional method – use a heavy object

Russians often attack cash machines with a variety of tools, but a particularly striking incident took place in 2010 in the Altai Territory (2,967 km east of Moscow). A local man first tried to get cash from an ATM with the use of a sheet of paper. When that failed, he tried to dismantle the display panel using a knife.

When that did not work either, the man fetched an axe from home and at last managed to get inside the cash machine. Unfortunately, the ATM turned out to be empty. On the bright side, the man was given just a suspended sentence.

4. A complicated method – removing the ATM

Why try to smash or blow up a cash machine in a hurry in the fear of hearing the police siren around the corner any minute when you can just remove it and get inside it using whatever means available in the peace and quiet of a safe place? The difficulty, of course, is that an ATM is not a bicycle and cannot be stolen just like that. The heavy machine has to be removed from its reinforced base and then loaded into a vehicle.

Having said that, criminals in Russia are often determined individuals who are not easily put off by difficulties. In March 2015, six masked robbers armed only with sticks entered a shop in Moscow, detached the cash terminal from its base, loaded it onto a trolley and then into a minivan and drove away. The whole operation lasted just a minute.

Yet a more cunning trick was pulled off by a gang of robbers in Yaroslavl (272 km northeast of Moscow) in 2012. Having introduced themselves as bank employees who had arrived to replace the ATM at the store, they loaded it into a van and put in its place a wooden replica with sandbags inside. It was only at the very last minute that the thieves were stopped by a policeman.