Why Russia is in no rush to revive business with Turkey 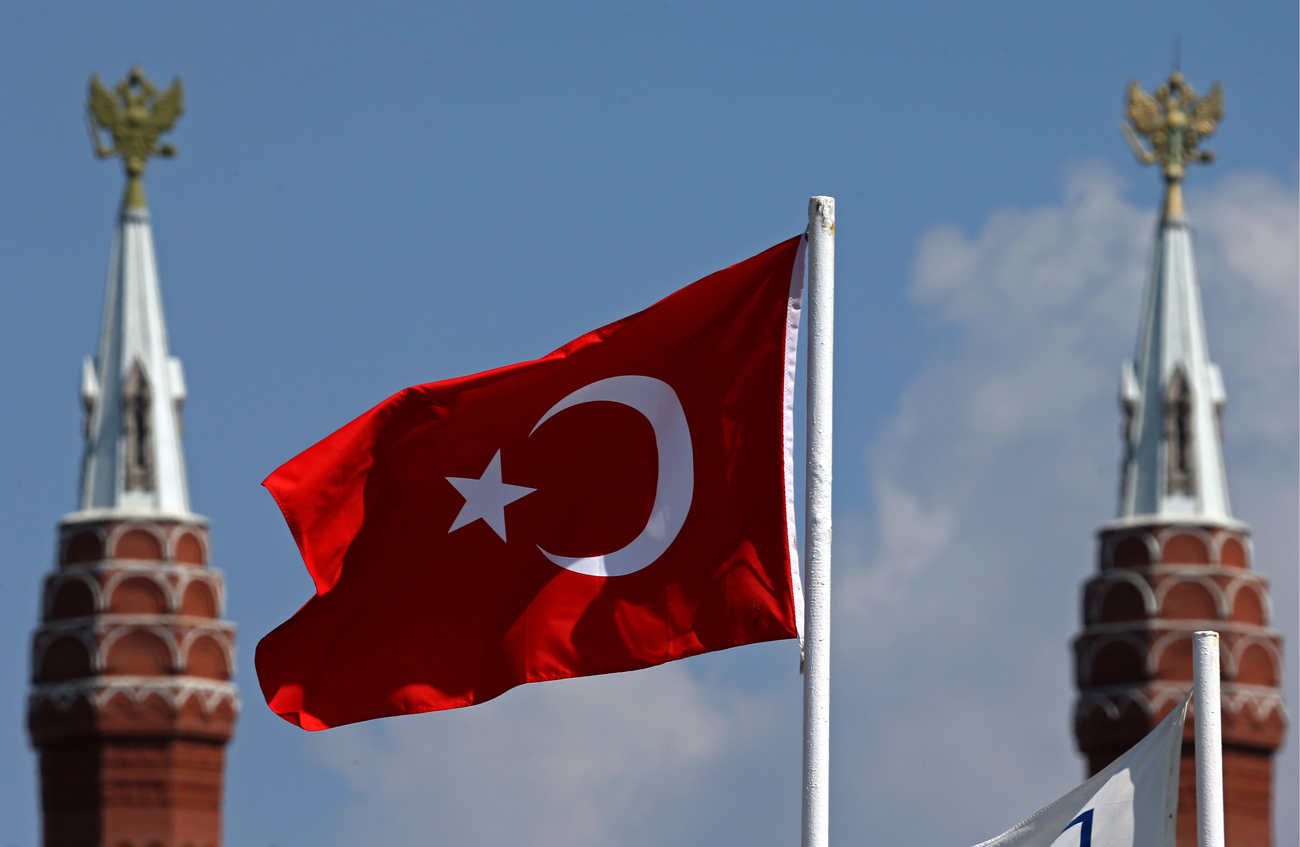 Alexander Demianchuk / TASS
Russia has only lifted a ban on charter flights ot Turkey at the very end of the vacation season and has yet to lift an embargo on certain Turkish food imports. Is delaying the restoration of normal relations really in Moscow’s interests?

Players in the tourism market are convinced that Russia has deliberately taken a protectionist step by holding back on lifting sanctions and relaunching air links.

"The opening of charter flights to Turkey at the very end of the season is a very smart move to protect the interests of our resorts in Crimea and the Krasnodar Territory in the south of the country," said Janis Dzenis, the PR director of ticket aggregator Aviasales.

According to him, "there are only a couple of weeks left of the classic season, so Turkey can hardly somehow dramatically soar in 2016."

The situation is similar in the food market. Prior to the introduction of the product embargo in 2015, 29 per cent of imported cucumbers and 44 percent of imported tomatoes were supplied to Russian shops from Turkey, according to Russia's Greenhouse Growth Technologies agricultural holding company.

"The lifting of the product embargo on Turkish food is not on the table," said Yakob Lyubovedsky, the executive director of the Organic Farming Union. "It will benefit Russian producers if this decision is not made at all.”

According to him, if the embargo is lifted, Turkish vegetables will easily regain their former share on the Russian market. Ivan Rubanov, the head of the analytical group of the Russian Government's Agricultural Committee, agrees with him: "Turkish goods fall exactly into the niche of the Russian market with its rather poor consumers," said Rubanov.

Another delay for Turkish Stream

At their Aug. 9 meeting in St. Petersburg, Putin and Erdogan provisionally agreed on the resumption of the construction of the Turkish Stream gas pipeline under the Black Sea, which Russia is hoping to subsequently extend into the Balkans.

However, the process has once again stalled at the stage of signing government agreements and making decisions on the number of threads of the pipeline: The Russians are insisting on doubling the capacity of the pipeline. In turn, the Turkish company Botas wants to get from Russia's Gazprom a 10.25-percent discount on the purchase of gas, on which the parties agreed before the freezing of relations.

However, the issue of the discount is not as prevalent today as it was before the drop in oil prices and gas, according to Valery Nesterov, an analyst on oil and gas at Sberbank CIB. 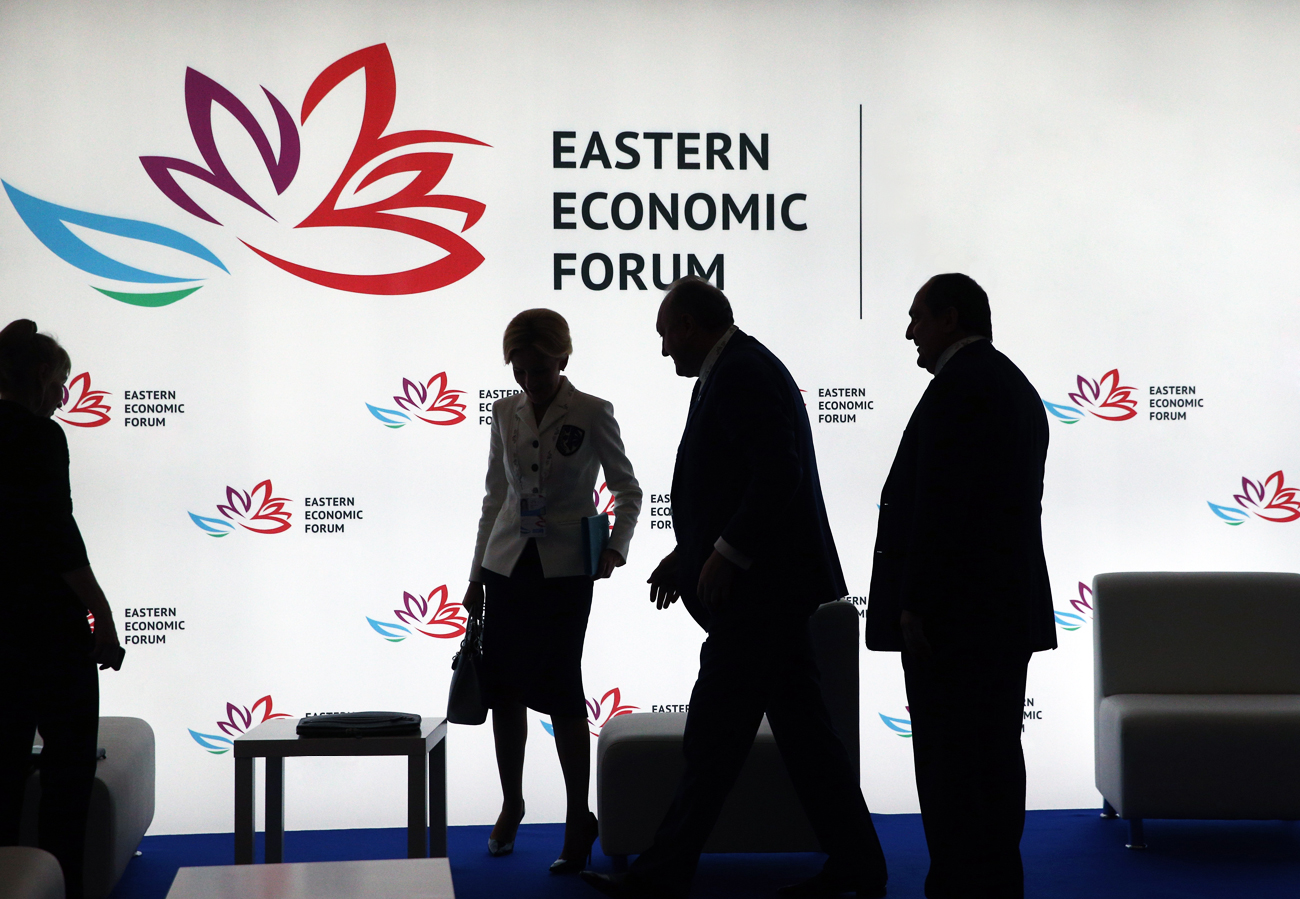 "Two years ago, Turkey was paying $400 per 1,000 cubic meters for Russian gas, and up to $600 for Iranian," Nesterov said. "Now Gazprom is selling gas to Europe at a price of about $160. Therefore, Gazprom is able to offer gas on the most competitive terms."

According to Nesterov, the real intentions of the parties will be judged by their actions in the coming months. "If government agreements are signed on all issues this year, then the project will start to be implemented next year," he said.