What do new U.S. sanctions mean for Russia? 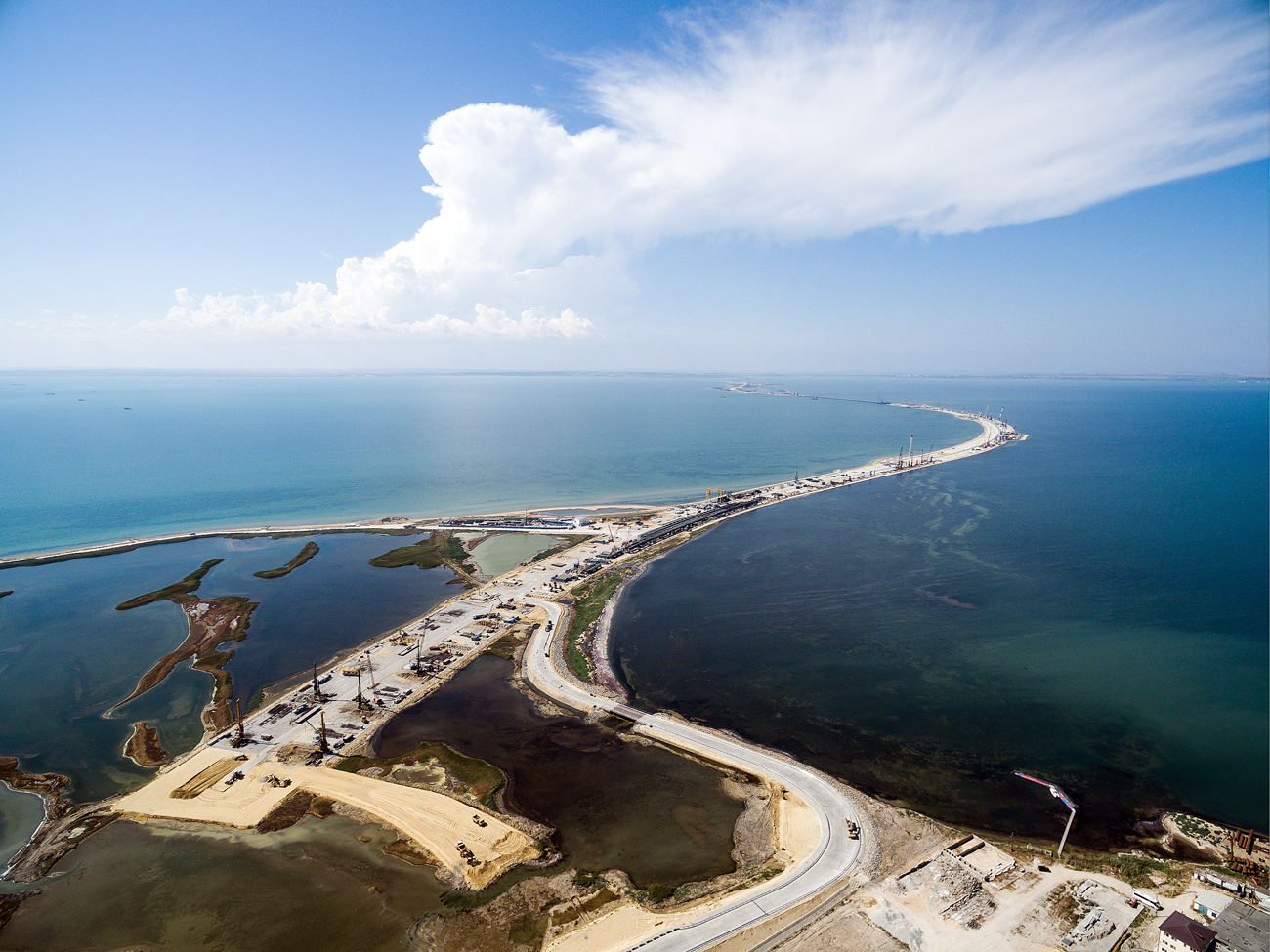 One focus of the new list is companies involved in the construction of the bridge across the Kerch Strait.

Vitaly Timkiv/TASS
The latest bans put in place by the Treasury Department affect companies building a bridge in Crimea, an opposition radio station and a former Olympic pool.

On Sept. 1, the U.S. Treasury Department imposed new sanctions on a range of Russian companies and individuals, including subsidiaries of energy major Gazprom; the contractor building the bridge linking Crimea to mainland Russia across the Kerch Strait and several major shipyards.

In total, the new sanctions affect 37 individuals and organizations accused of trying to evade other sanctions currently in place, 17 Ukrainian separatists and over 100 legal entities, according to a document posted on the U.S. Treasury website.

The move fits in with American political thinking, according to Sergei Khestanov, macroeconomic adviser to the head of the Otkrytie Brokerage.

“The very logic of the sanctions process, in the Anglo-Saxon understanding, implies a gradual increase of the pressure of sanctions. In this context, the newly introduced sanctions look quite logical,” Khestanov.

The majority of the companies affected by sanctions are Gazprom subsidiaries, including the gas producer Gazprom Dobycha Urengoi. The list also includes some of Gazprom’s non-core assets, such as the Gazprom Media holding company, which is the parent of opposition radio station Ekho Moskvy. Under the terms of the sanctions, American companies cannot lend money to these companies for a period of 60 days.

According to Russian business daily Kommersant (in Russian), up to this point, none of Gazprom’s trading or distribution entities abroad or indeed the parent company itself have been put on the sanctions list. Previously, the Russian gas monopoly was covered only by the sectoral sanctions banning American companies from supplying offshore oil and gas production equipment to Russia. The company’s Gazpromneft subsidiary was subjected to financial sanctions, however, which prohibited U.S. companies from granting it long-term loans.

Far more serious sanctions were imposed against companies on the “specially designated nationals” or SDN List. Under these sanctions, American entities and individuals are forbidden from dealing with these companies, and any assets they may have on U.S. territory must be frozen.

Immediately after the new sanctions were announced, the company Mostotrest, which is building the bridge across the Kerch Strait, postponed its 10-billion-ruble ($153 million) bond placement, although it did not explain the reasons for the move.

One focus of the new list is companies involved in the construction of the bridge across the Kerch Strait, including the subcontractor Mostotrest, which won the 96.6-billion-ruble ($1.48 billion) contract for the job in March 2016, and the designer of the bridge, the St. Petersburg-based Giprostroymost institute. Immediately after the new sanctions were announced, Mostotrest postponed its 10-billion-ruble ($153 million) bond placement, although it did not explain the reasons for the move.

American companies have also been banned from dealing with several Russian shipyards: the Zvezdochka ship repair center in the Arkhangelsk Region of northern Russia as well as with Crimea-based shipyards More and Zaliv. 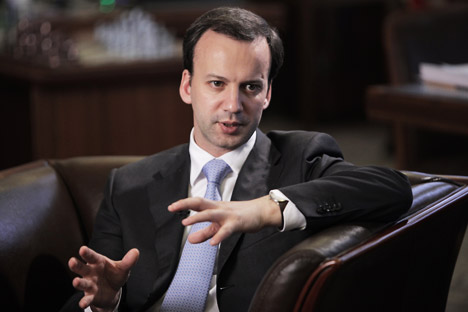 Interestingly, the list also includes the outdoor swimming pool Chayka, which hosted the swimming events for the 1980 Moscow Olympic Games. According to the U.S. Treasury, the swimming pool is owned by structures of the state-controlled VTB bank. “I don’t know how the sanctions will affect the work of the swimming pool. We shall probably be banned from charging dollars for the tickets,” VTB head Andrei Kostin quipped at the Eastern Economic Forum in Vladivostok.

The new sanctions will not affect Gazprom’s operations, chairman of the company’s Management Committee Alexei Miller said on Sep. 2, 2016 at the Eastern Economic Forum. Gazprom has worked and will continue working, the TASS news agency quoted him as saying (in Russian). Earlier, Miller said that the company purchased only 5 percent of its equipment abroad.

The sanctions also failed to disrupt the Russian markets. “Russia’s main stock exchange index, the RTS, is up, despite the introduction of new U.S. sanctions,” said Andrei Lyushin, deputy chairman of the board of Loko-Bank. Lyushin noted that investors are hoping for a rapprochement between Russia and the West following in an interview to Bloomberg in which President Vladimir Putin said that an agreement with the United States on Syria was close.