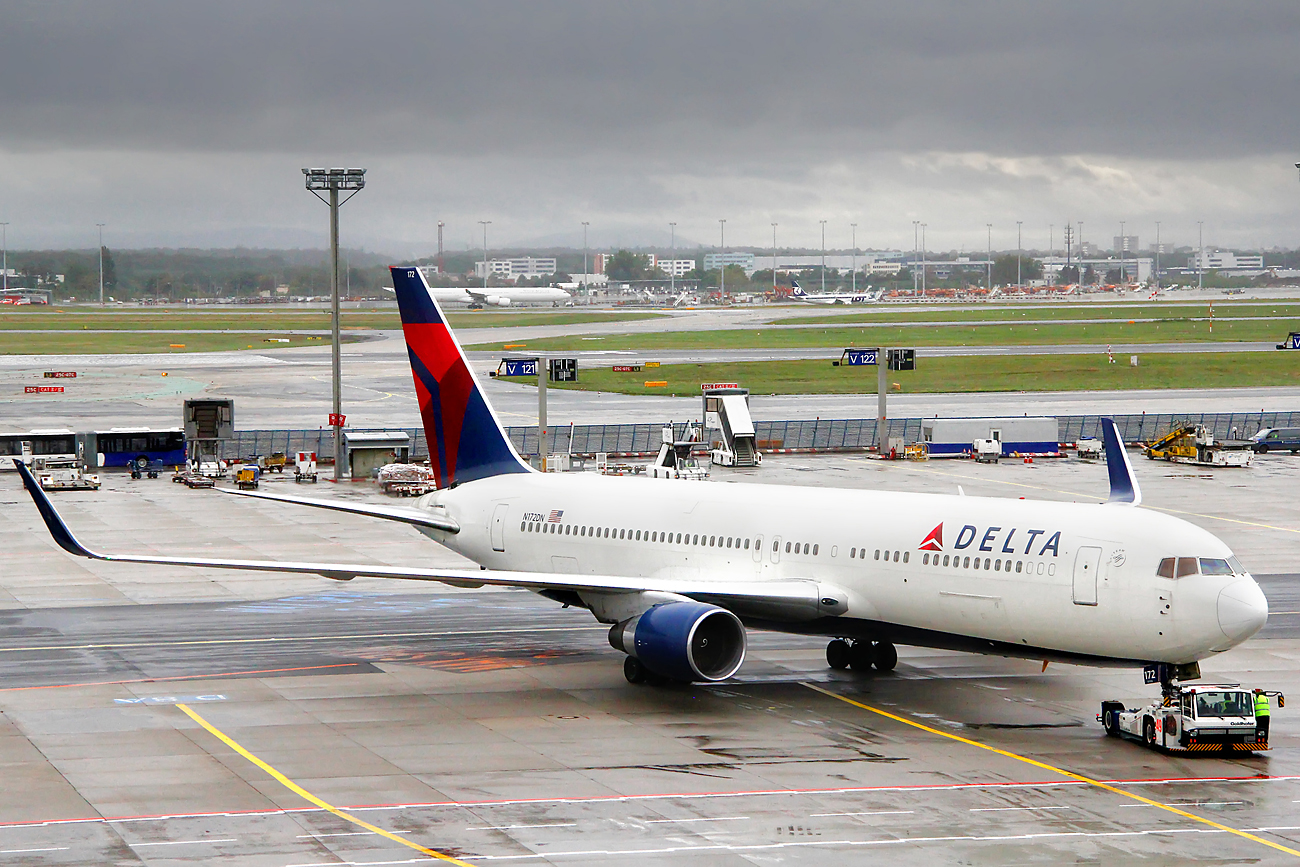 Lori/Legion Media
Passengers flying between Moscow and the U.S. will only be able to fly via Paris or Amsterdam with Delta Air Lines: The largest U.S. carrier says Russia is now a seasonal destination.

The United States’ largest airline, Delta Air Lines, has announced that it is cutting direct flights to Moscow until the 2017 summer season, with flights to resume in May.

"We have seasonal flights, only in summer time. Next summer they will be resumed,” an airline representative told the TASS news agency on Sept. 6.

The last flight in 2016 departed to New York on Sept. 6 from Sheremetyevo International Airport.  From Sept. 7 travelers to the U.S. will able to fly with Delta Airlines only with a transfer through Paris or Amsterdam, reports Rambler News Service.

In December 2015 the carrier was forced to cancel direct flights due to low take-up on flights. In May 2016 the company resumed the direct connection, flying five times a week.

The airline’s local representative Leonid Tarasov spoke about seasonal cancelations back in March 2016.

"Last winter many airlines suspended flights. We also decided to wait until spring 2016," Tarasov said. "We don’t have any particular plans regarding capacity, this depends on prices on the market. We assume passenger numbers will be at a good level," he added. 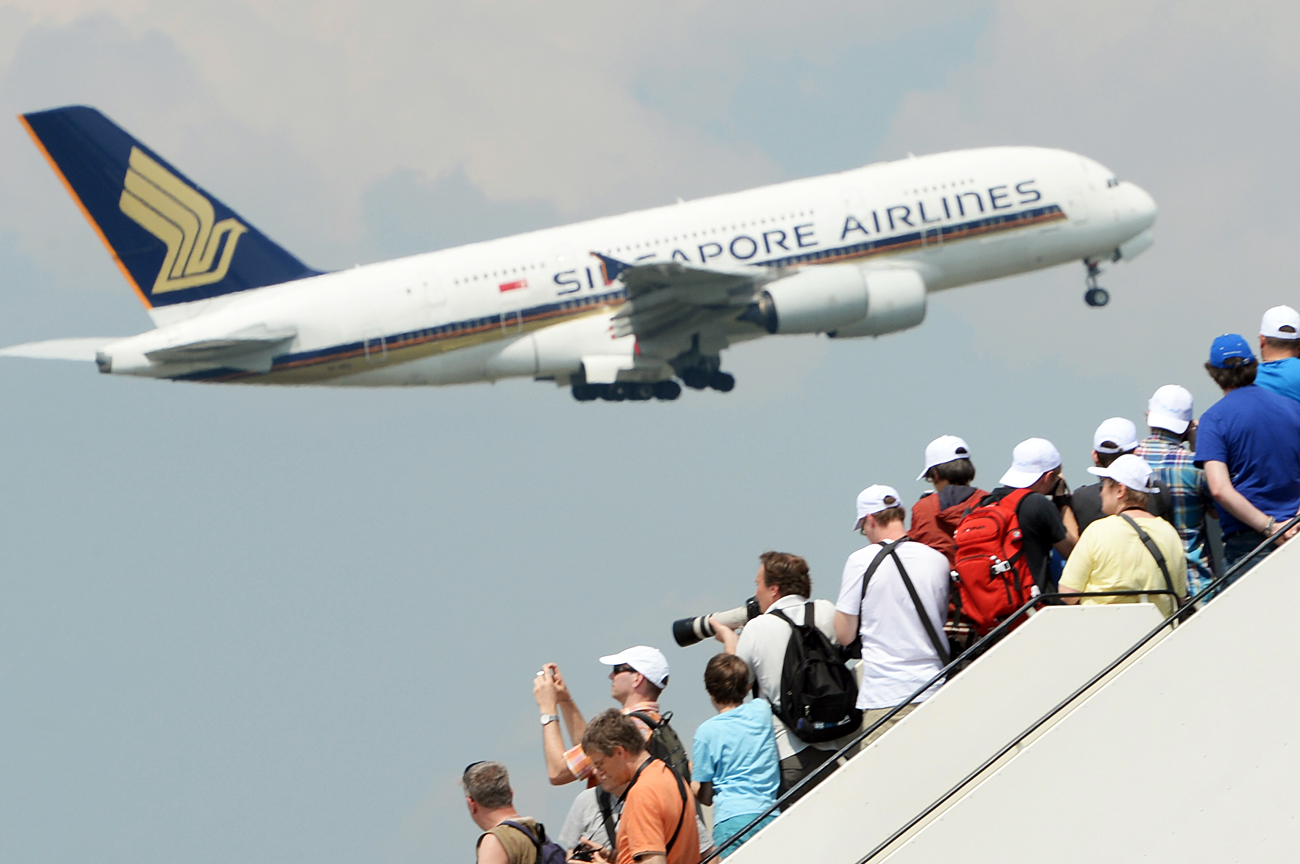 Singapore Airlines to suspend direct flight from Houston to Moscow

In 2015 German airlines Air Berlin and Lufthansa canceled their direct flights to Moscow, followed in March 2016 by UK budget airline Easyjet. Thai Airways International and Finnair have reduced their route network in Russia.

Earlier this month, on Sept. 1, Singapore Airlines announced plans to replace the company’s direct route between Houston and Moscow by extending Singapore-Manchester flights to Houston.

This means that until Delta’s direct flights resume in May 2017, the only airline company carrying out direct flights from Moscow to New York is Russian carrier Aeroflot.