How many ruble ‘millionaires’ are there in Russia? 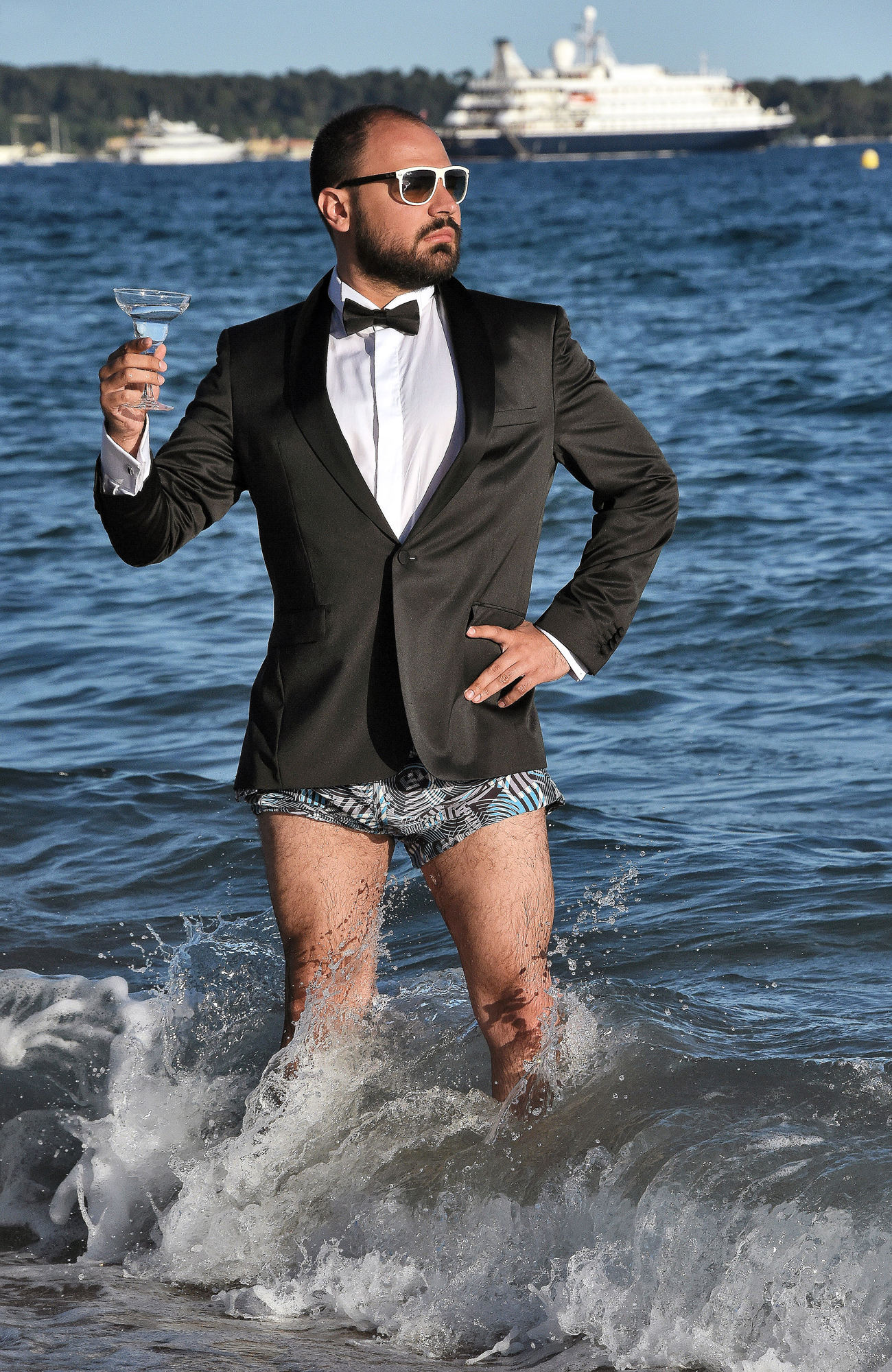 The highest proportion of people with a salary of 1 million rubles and more is in Moscow.

Kommersant
A total of 0.018 percent of employees receive a salary of over 1 million rubles in Russia. On average, these individuals earn 2.27 million rubles a month, or 67.2 of the average wage, according to the state statistical agency Rosstat's detailed data, published for the first time. But appeals to consume less and save more are addressed not to them, but to much less wealthy citizens.

Despite the relatively low number of Russians who earn a monthly salary of 1 million rubles ($16,000) or more, their income still amounts to 1.2 percent of gross domestic employee earnings.

In fact, the total income of this 1.2 percent of “ruble millionaires” amounts to 1.5 times more than the combined salaries of the country’s lowest earners (people with a monthly salary of less than 7,400 rubles, or $120), although the number of the latter is 257 times higher.

The highest proportion of people with a salary of 1 million rubles and more is in Moscow, accounting for 45.3 percent of Russia’s working “millionaires.” Moscow is followed by St. Petersburg (9.5 percent), the Moscow Region (6.9 percent), Sakhalin (5.7 percent), the Khanty-Mansiysk Autonomous Area (3.6 percent) and Kamchatka (2.4 percent).

Incidentally, the country's highest proportion of "millionaires" among the workforce is on Sakhalin and Kamchatka – 0.238 percent and 0.153 percent, respectively, which is significantly higher than in Moscow (0.092 percent).

These calculations, made by the Dengi magazine, are based on recently published data from the state statistical agency Rosstat. To be precise, they include only employees of organizations, in a sample of 28.9 million people (about 2.5 times less than the number of those employed in the Russian economy). That is, if Rosstat's sample has 5,099 of those lucky to have a salary of more than a million a month, there may be about 10,000 of them in total.

There are another two substantial reservations. Firstly, the data refers to April 2015. However, given the stagnation of wages and incomes, it can be assumed that significant changes have not occurred since then. Secondly, Rosstat examined only wages: Neither enterprise nor corrupt revenues were included in the study.

But public sector salaries were included. Despite the fact that employment in it is slightly higher than in the private sector (in Rosstat's sample, 15.9 and 13 million people, respectively.), the number of legal “millionaires” is substantially lower, amounting to only 275 people against 4,824 in the private sector. In fact, the number is so low that those who like to count other people's money can name these “millionaires” one by one.

One of these individuals is pretty obvious. According to the declaration of the head of the Central Bank Elvira Nabiullina, her yearly income amounted to 24.1 million rubles ($390,000) in 2015, far higher than the average salary of "state and municipal millionaires" (1.93 million a month).