Russia sells $11 billion in Rosneft shares to Glencore and Qatar 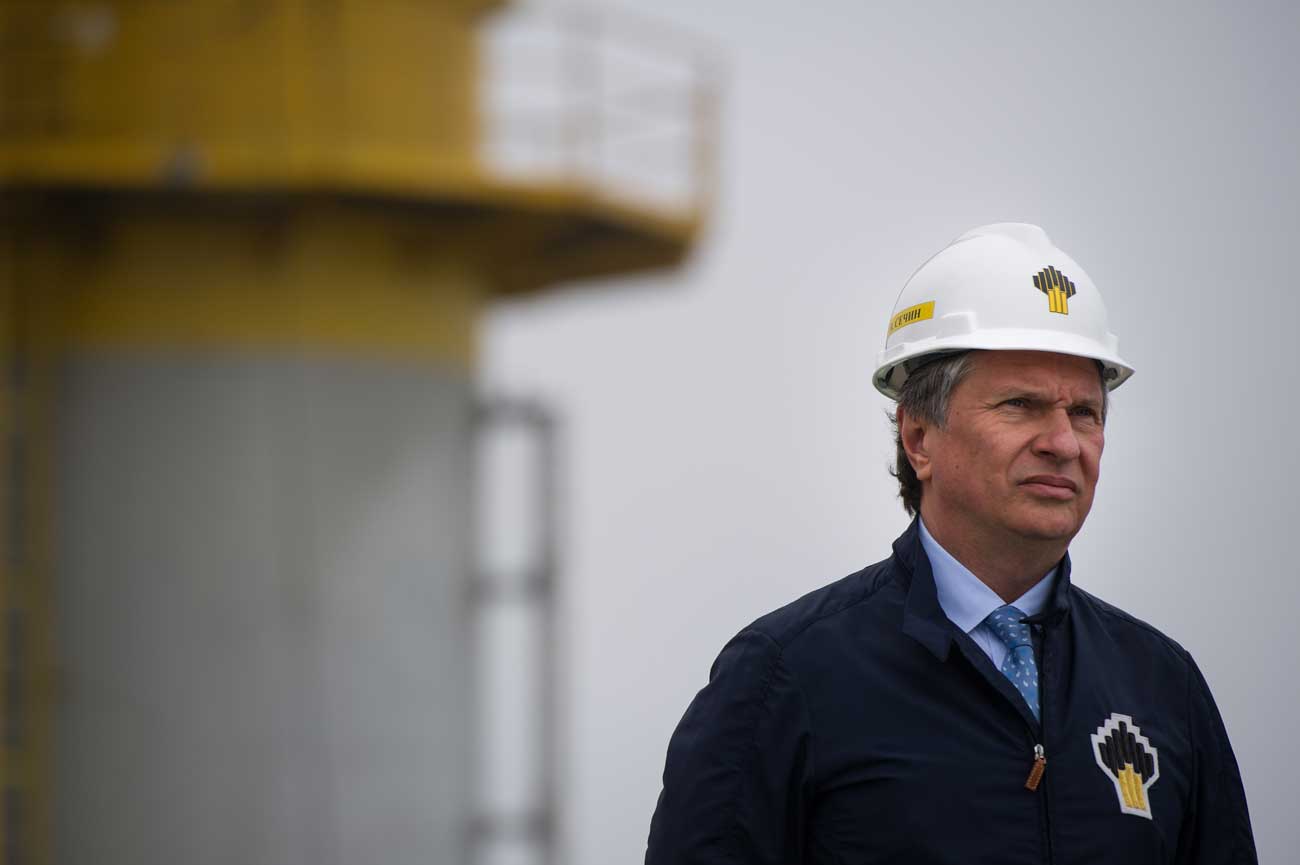 TASS
Swiss trader Glencore and the Qatar Investment Authority have bought a 19.5-percent stake in Russia’s Rosneft. But the country's largest oil company will still be controlled by the state.

The Russian government has unexpectedly decided to sell a 19.5-percent stake in the country's largest oil company, the state-owned behemoth Rosneft, to a consortium composed of Swiss trader Glencore and the Qatar Investment Authority in a deal valued at 10.5 billion euros ($11 billion).

Russian President Vladimir Putin made the announcement during a meeting with Rosneft chief Igor Sechin, reports the Kremlin press service.

The agreement came as a complete surprise to market players. While the Chinese and Indian investors had been considered as potential buyers, they insisted on participation in the management of the company as a condition of the purchase.

Moreover, Rosneft itself was only willing to make a buy-back agreement for its shares. Former Minister of Economic Development Alexei Ulyukayev, who was arrested in November 2016 on grounds of extorting a $2 million bribe from Rosneft, was against such a scheme.

"This large-scale deal demonstrates the presence of great interest among international investors in Russia's oil and gas assets. It also bears witness to the investment attractiveness of the Russian capital market in general and to the strategic interest shown in it by large international investors," explained Dmitry Bedenkov, director of the analytical department at Moscow investment company Russ-Invest.

After the deal is concluded, the government will be left with 50 percent plus three shares in Rosneft. Meanwhile, the company's principal European partner, BP, will have 19.5 percent and Qatar Investment Authority and Glencore will have 9.75 percent each. The remaining shares are traded on the stock exchange.

"In the current situation Rosneft's management was practically able to do the impossible: attract foreign investment, something that no one had been doing for a while. And most importantly, it respected all the special conditions," said Alexei Kalachev, an expert analyst at Moscow investment company Finam Holding, adding that the deal is valued at a price that is essentially what was demanded.

The shares were sold for approximately 200 million euros lower than the market price, but at the same time it was possible to respect all the minimal cost indicators that were fixed earlier, said Daniil Kirikov, partner at business consultancy Kirikov Group. Furthermore, Rosneft will acquire a portfolio of shareholders who will not interfere with the company's management.

The choice of buyers is perfect for the company's leadership, according to Konstantin Bushuyev, director of the analytical department at Russian brokerage firm Otkrytie Broker. In his view, Glencore already has experience in working with Russian oil suppliers and is interested in the growth of Rosneft's production, while Qatar's sovereign fund has always been a large portfolio investor that does not lay claims to controlling the companies it buys.

"Unlike them, Chinese and Indian investors try to become part of the management when buying assets of a company. For Rosneft's leadership such an agreement would probably have been less favorable," said Bushuyev.

Influence on the market

Thanks to this deal, the Russian budget will be drafted with a deficit of three percent of GDP. Otherwise the deficit would have had to be increased.

"The purchase of Russian assets by a foreign investor is always good news. And in this case, the deal involves Western money, which is particularly remarkable given the current sanctions," said Georgy Vaschenko, director of operations on the Russian capital market at Moscow investment company Freedom Finance.

As Daniil Kirikov explained, just a year ago the Kremlin intended to sell the assets for 500 billion rubles ($7.9 billion). Moreover, as an additional bonus the consortium was able to offer the Russian side a five-year oil purchase agreement. Therefore, the contract's overall value may now be $20 billion.