How Russian universities are profiting from foreign students 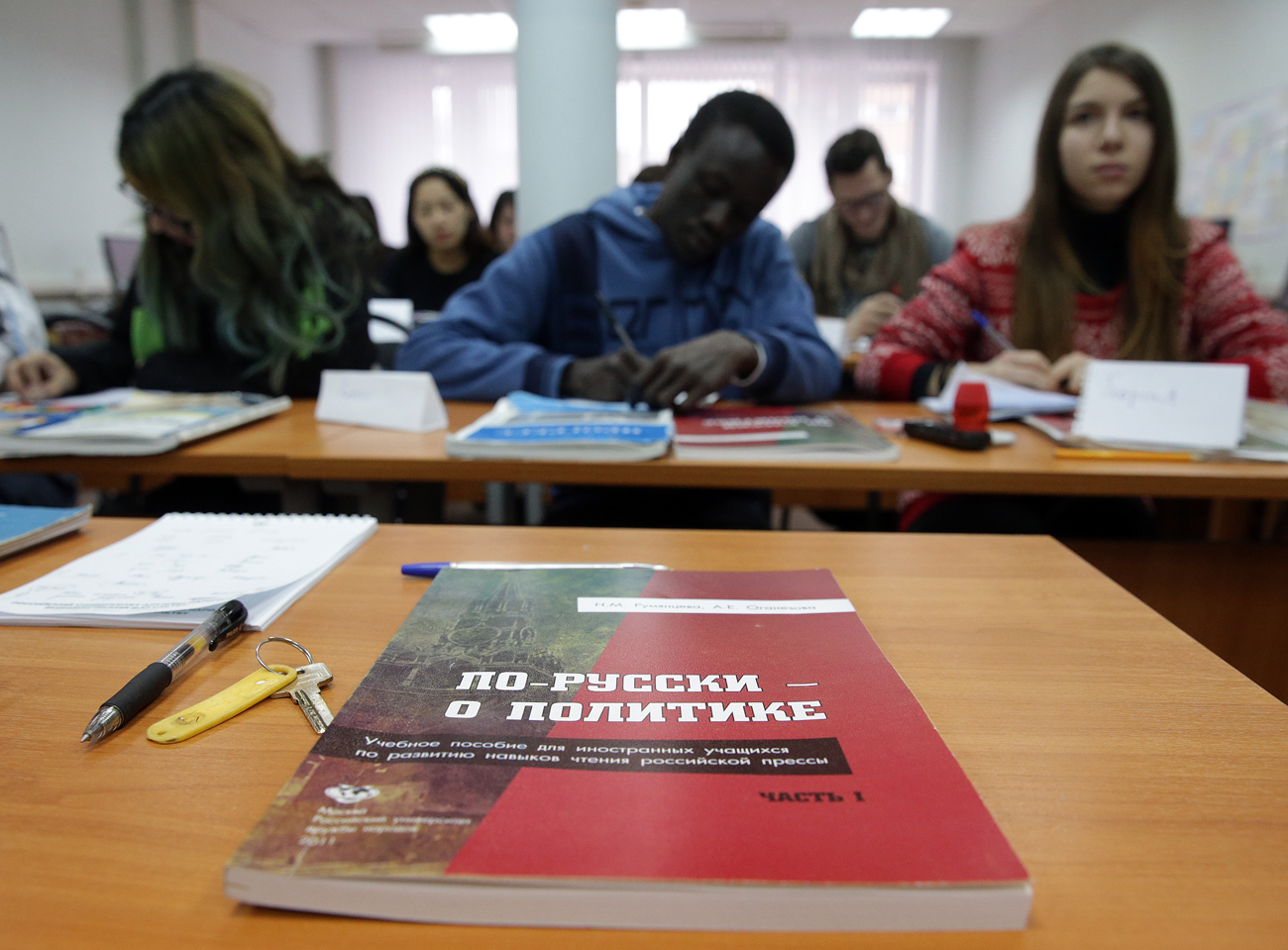 According to the Russian Ministry of Education and Science, there are more than 1 million people from 160 countries who have graduated from Russian universities. Photo: Russian language classes at the Peoples' Friendship University in Moscow.

Artyom Geodakyan/TASS
The fall in the value of the ruble has made Russian higher education more affordable for foreign students. As a result, state universities are beginning to see foreign students as an important source of revenue.

The appeal of Russian education for foreigners has risen in recent years as the decrease in the value of the ruble compared with foreign currencies has made studying in Russia much more affordable. The government is trying to capitalize on this trend in several ways. 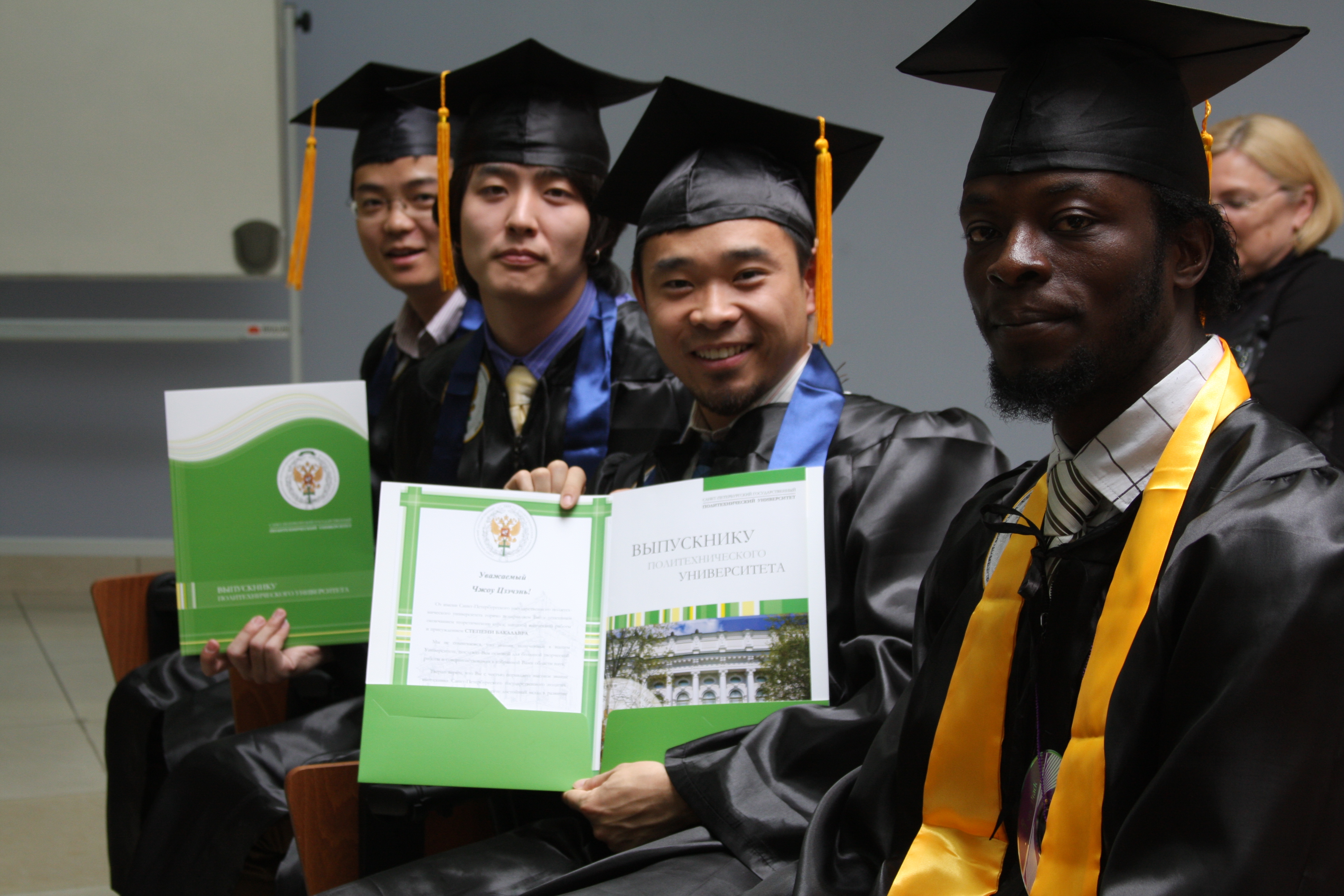 Double your success with double degrees at St. Petersburg Polytech

One new program launched by the Ministry of Education and Science and Rossotrudnichestvo is the United Graduate Day initiative. Begun in 2014, the initiative seeks to maintain ties between foreign and Russian graduates of Russian universities. Celebrations take place every year in November in Russia and at Russian cultural centers abroad. This year, Peoples' Friendship University, the Higher School of Economics and Moscow State University helped organize events in Moscow.

According to the Russian Ministry of Education and Science, there are more than 1 million people from 160 countries who have graduated from Russian universities.

That number may soon increase dramatically. According to data from a study conducted this year by the Russian Presidential Academy of National Economy and Public Administration (RANEPA), the number of foreign students in Russian universities has tripled in the last decade: from 100,900 in the 2004-2005 academic year to 282,900 in the 2014-2015 academic year. The amount of revenue universities earned from foreign students increased as well — from $356 million in 2005 to $1.46 billion in 2015.

More than half of the number of foreign students studying in Russia (53 percent) come from the former Soviet republics, but Russian universities have begun to attract students from further afield. 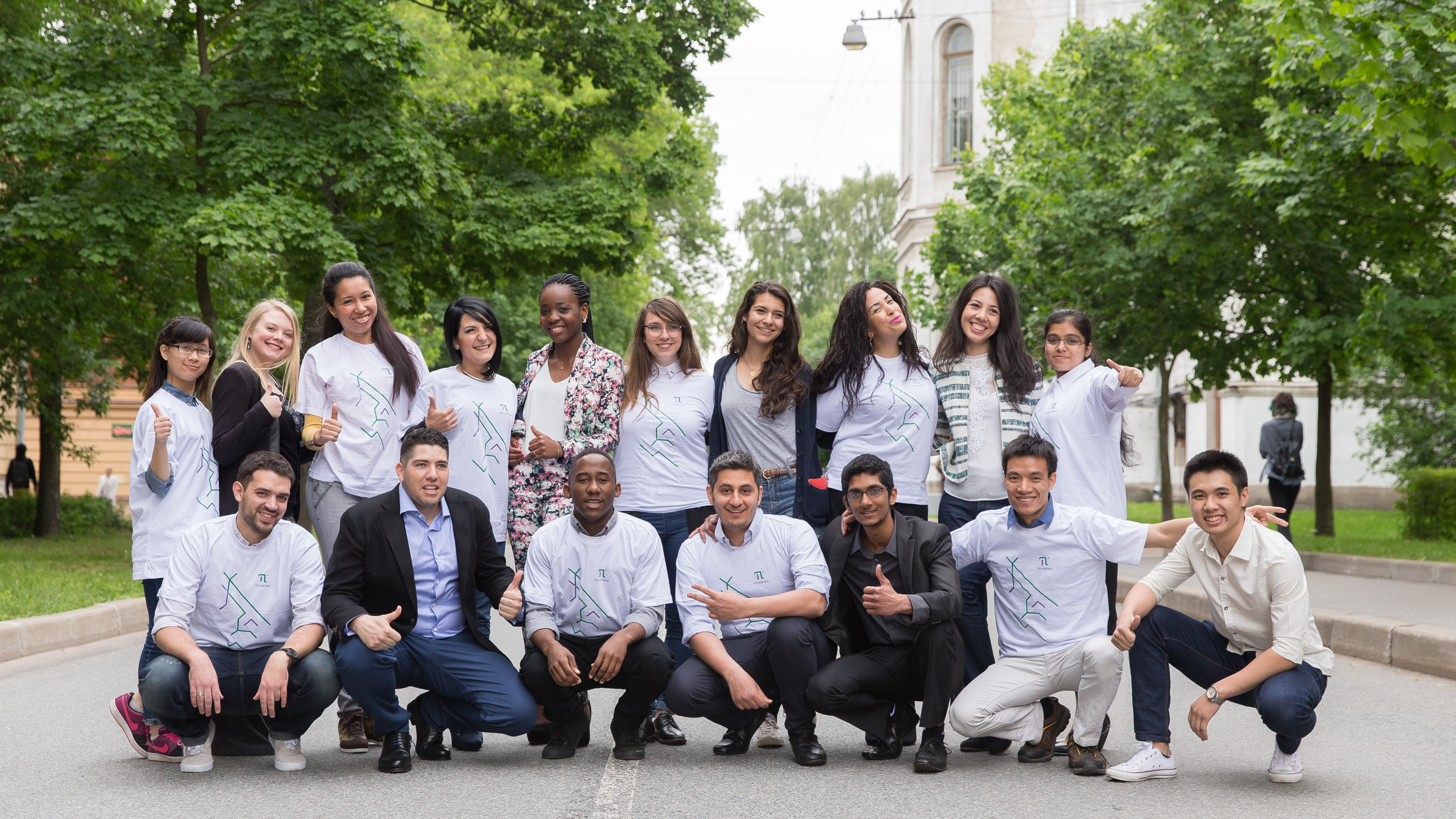 Vladimir Zamolodchikov, rector of the Moscow Energy Institute, said that in 2012, the Russian Ministry of Education and Science began examining the internationalization of Russian universities, including their appeal for foreign students. "In 1946, there were two universities in Moscow that actively attracted foreign students: Moscow State University and the Moscow Power Engineering Institute," Zamolodchikov said.

According to Krasnova, in 2014-2015 Russian universities received about 13.7 billion rubles ($215 million) from foreign students. Within the total budget of Russia universities this is an insignificant sum, but there are signs that it could increase significantly.

This year, the ValuePenguin.com personal finance consultancy web portal ranked Russia 15 out of 24 countries in its list of countries where it is cheapest to study abroad.

Additionally, the government is taking steps to open Russia education for foreign students. "Currently, the Russian state budget allots about 15,000 quotas annually for foreign students to study in Russia. Recently this indicator has increased by three times," said Zamolodchikov.