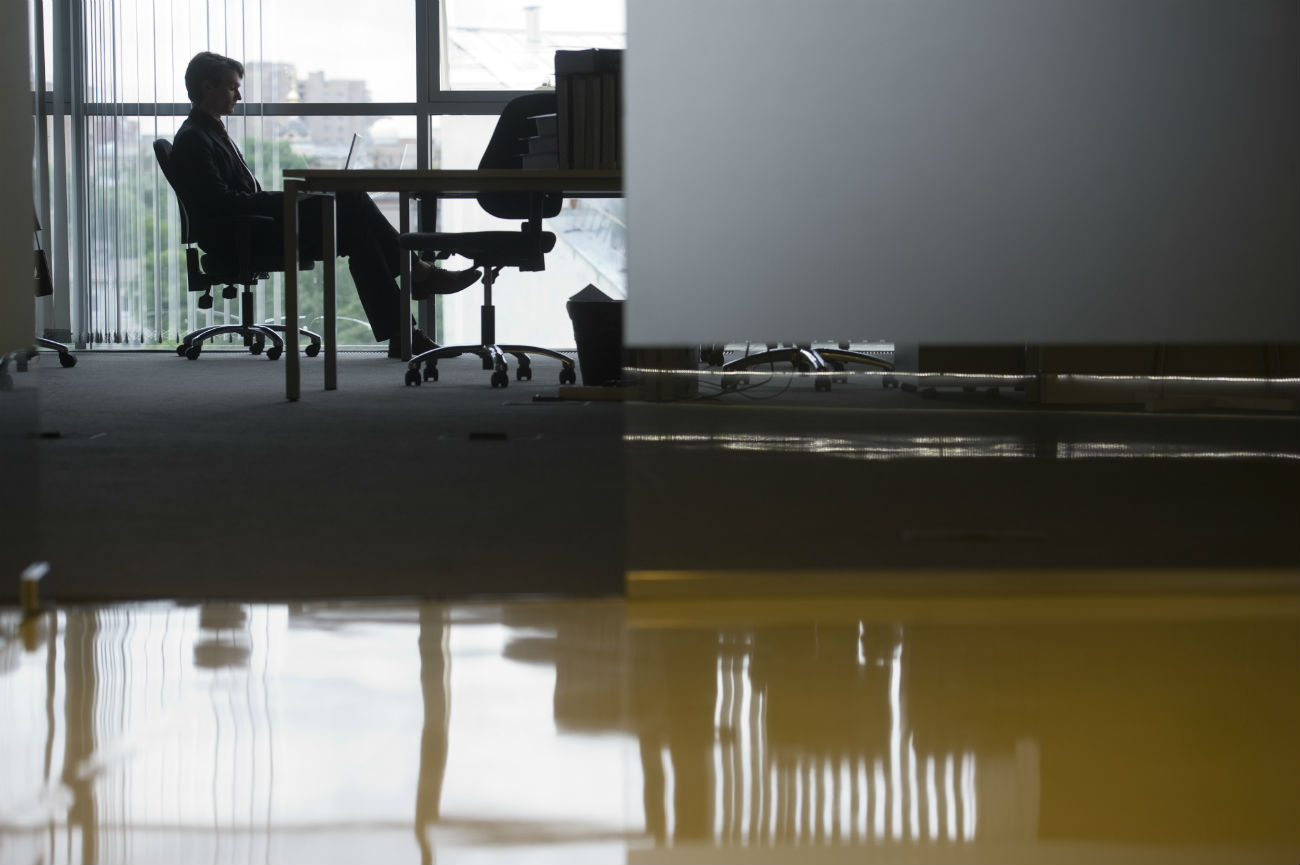 By the end of 2017 the employment rate will only be slightly higher than it was in 2007, experts predict.

Kirill Kallinikov/RIA Novosti
The average Russian spends more time at work than the average German, Brit or American, but this masks a problem of low labor productivity.

Mexico ranked the most industrious nation among the 38 named in the study, with a record 48-hour work week. Mexicans work 2,250 hours in 2015.

"OECD labor market conditions continue to improve, and the OECD average employment rate is projected to return to its pre-crisis level in 2017," states the OECD Employment Outlook 2016 report. "However, the recovery continues to be uneven and unemployment remains much too high in a considerable number of European OECD countries."

Real income in Russia falls by over 12% in 2 years

In particular, more and more women are entering the labor market and older people are more inclined to postpone retirement. By the end of 2017 the employment rate will only be slightly higher than it was in 2007, experts predict.

The results for Russia requires closer analysis because a significant part of the population works at their dachas and in gardens, said Rostislav Kapelyushnikov, deputy director of the HSE Center for Labor Studies.

"This labor is manual, primitive and it produces a very small quantity of GDP," he told Gazeta.ru.

This is a problem of labor productivity, which is very low in Russia, said Kapelyushnikov.

After the 2008 global crisis, the growth rate in incomes was slower to recover than the employment rate, states the OECD. In 2015, real income in many countries was more than 25 percent lower than it could have been if the pre-crisis dynamics had kept their trajectory.

Due to the crisis of recent years, real income in Russia not only stopped growing but it has been falling for two years straight, according to the Russian Statistics Agency (Rosstat).

Read more: How many ruble ‘millionaires’ are there in Russia?