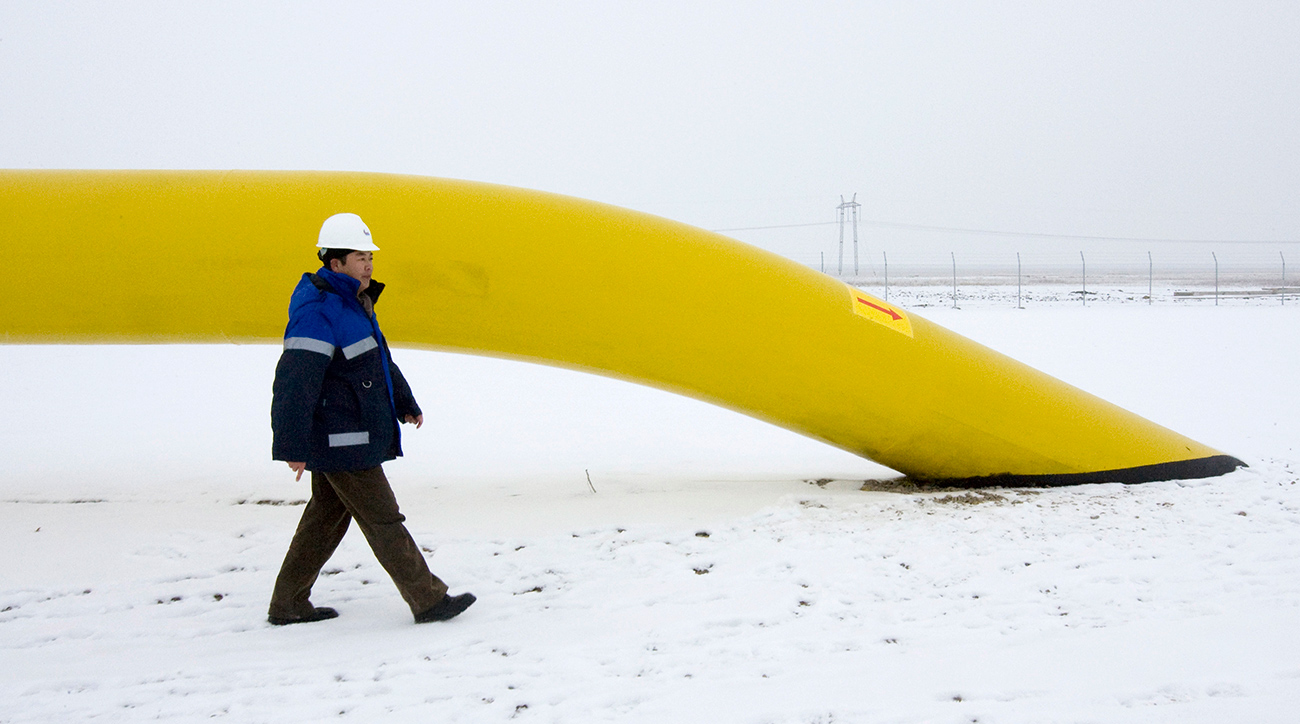 A Chinese worker of Asia Gas Pipeline (AGP) walks along the pipe of the Kazakh stretch of the new Turkmenistan-China pipeline at Otar gas station.

Reuters
Turkmenistan, which once almost solely relied on Russia for its gas exports, is now the largest supplier of natural gas to China. With no prospects in the immediate neighborhood, Ashgabat is hardly likely to reduce its dependence on Beijing.

In the first ten months of 2016, Turkmenistan was the largest supplier of natural gas to China, having exported 25.6 billion cubic meters in natural and other gases via the Central Asia–China gas pipeline.

Other countries are not yet able to compete with the former Soviet Republic. During the same period, Myanmar delivered China 3.7 billion cubic meters to China, Uzbekistan - 3.8 billion, and Kazakhstan – 322 million.

The fact that that “gas dependence” on China hurts Turkmenistan more than its previous dependence on Russia has been proven by a drop in Ashgabat’s cash inflow. 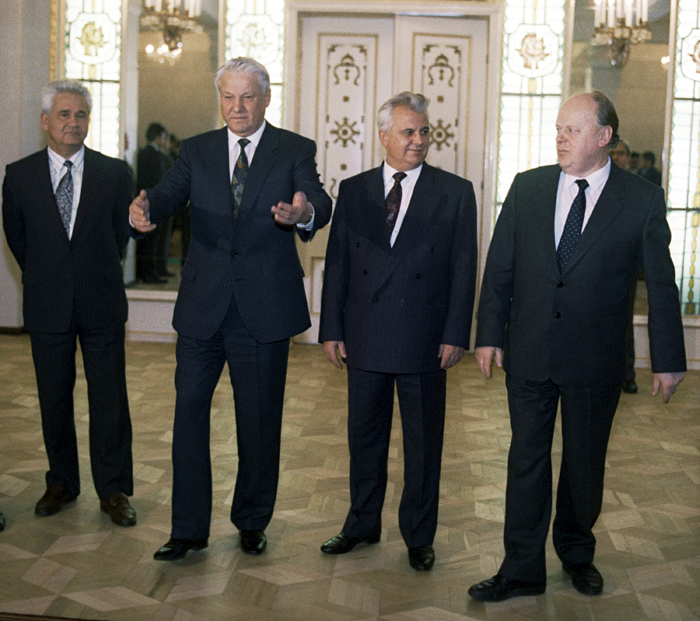 How former Soviet republics can benefit from a stronger Russia

Ashgabat may even increase the supply of natural gas to China in the future. In an attempt to reduce air pollution, China, where a large part of electricity is generated by coal plants, plans to use more gas. This opens up a major opportunity for Turkmenistan

Until 2010 the main buyer of Turkmen gas was not China, but Russia.

The formal reason for the cooling of Russian-Turkmen relations in this field was an explosion on the Central Asia–Center gas pipeline in the spring of 2009, where both parties indulged in a blame game.

The two sides were then unable to agree on the purchase price of Turkmen gas. Russia initially suspended purchases, and from 2010 through 2015, purchased only 20 percent of the previous levels. 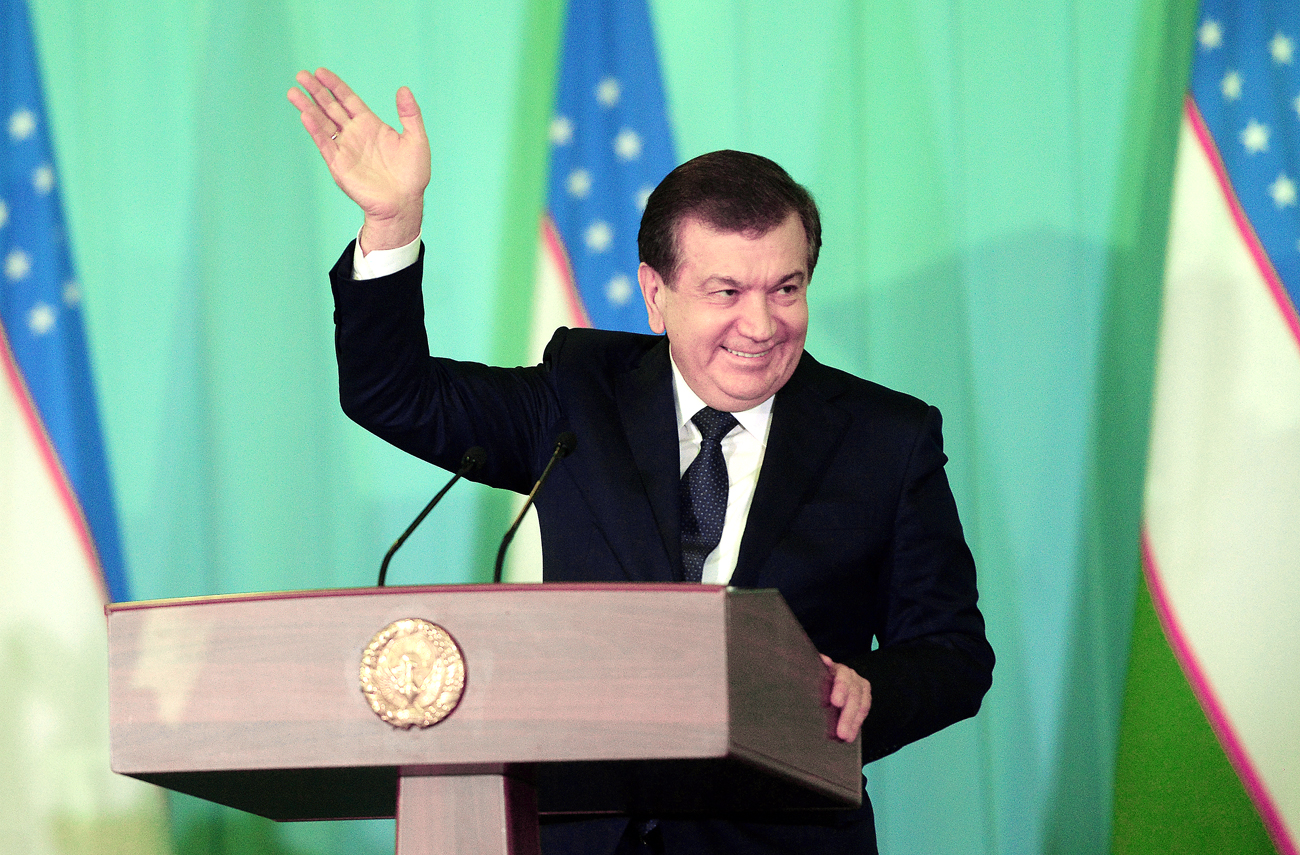 How will the change of power in Uzbekistan affect relations with Moscow?

In September 2016, the Deputy Chairman of the Gazprom’s board Alexander Medvedev said the company would not purchase gas from Turkmenistan at least until the end of 2018.

Analysts say Gazprom simply does not need Turkmen gas, while Turkmenistan now has other customers to sell extra volumes.

In exchange for the purchase of gas Gazprom would like to access Turkmen gas fields, which Ashgabat has given only to the Chinese. The prospects of implementing this scenario for the Russian company are glum.

China instead of Russia

In 2009, when the “gas relations” between Moscow and Ashgabat cooled dramatically, China overtook Russia to become the main importer of Turkmen gas.

In December 2009, the Central Asia-China gas pipeline’s first line (7,000 km long), linking China with Turkmenistan, Uzbekistan and Kazakhstan was launched. Supplies of Turkmen gas to China began in 2010. However, the price of Turkmen gas for China was lower than it was for Russia. 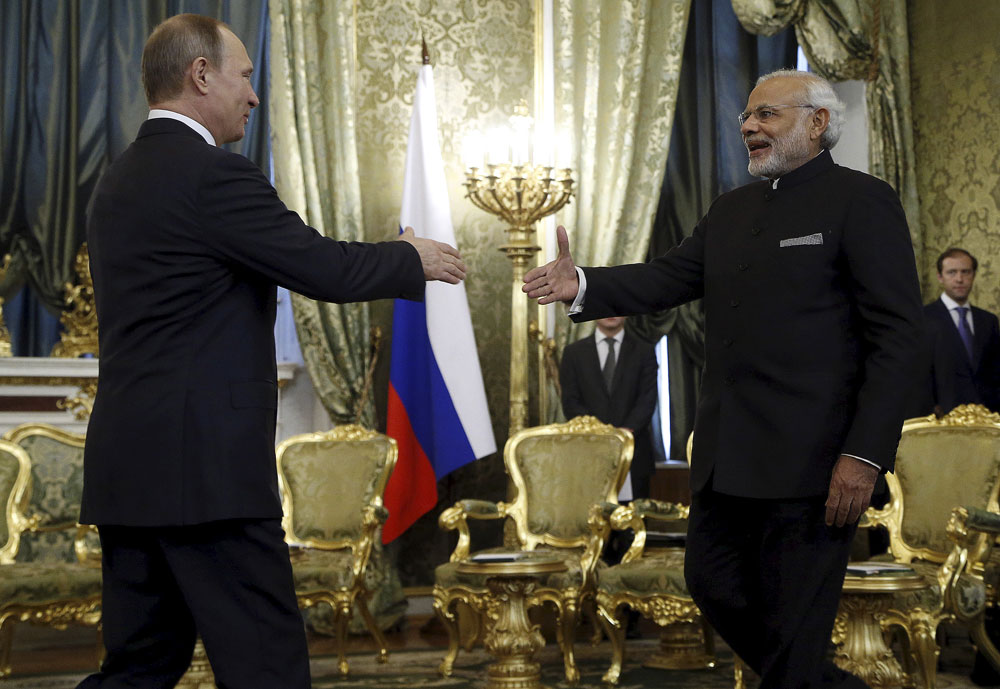 According to Ashirguly Begliyev, Chairman of state-owned Turkmengaz, by 2030, Turkmenistan plans to triple its natural gas production and increase exports from 45 to 180 billion cubic meters per year. And the main buyer of Turkmen gas will continue to be China.

The plans for a sharp increase in exports will remain on paper. In addition to China and Iran, which itself is a major exporter of natural gas, Turkmenistan has no other markets to sell additional volumes of natural gas.

The prospects for the construction of the Baku-Tbilisi-Ceyhan pipeline to Europe are not encouraging, and the TAPI gas pipeline, which aims to link Turkmenistan with Pakistan and India must pass through the territory of Afghanistan, where the situation only escalates. Therefore, the gas dependence of Turkmenistan on the Chinese market in the foreseeable future will only increase.

This is an edited version of the text originally published in Russian by eurasia.expert