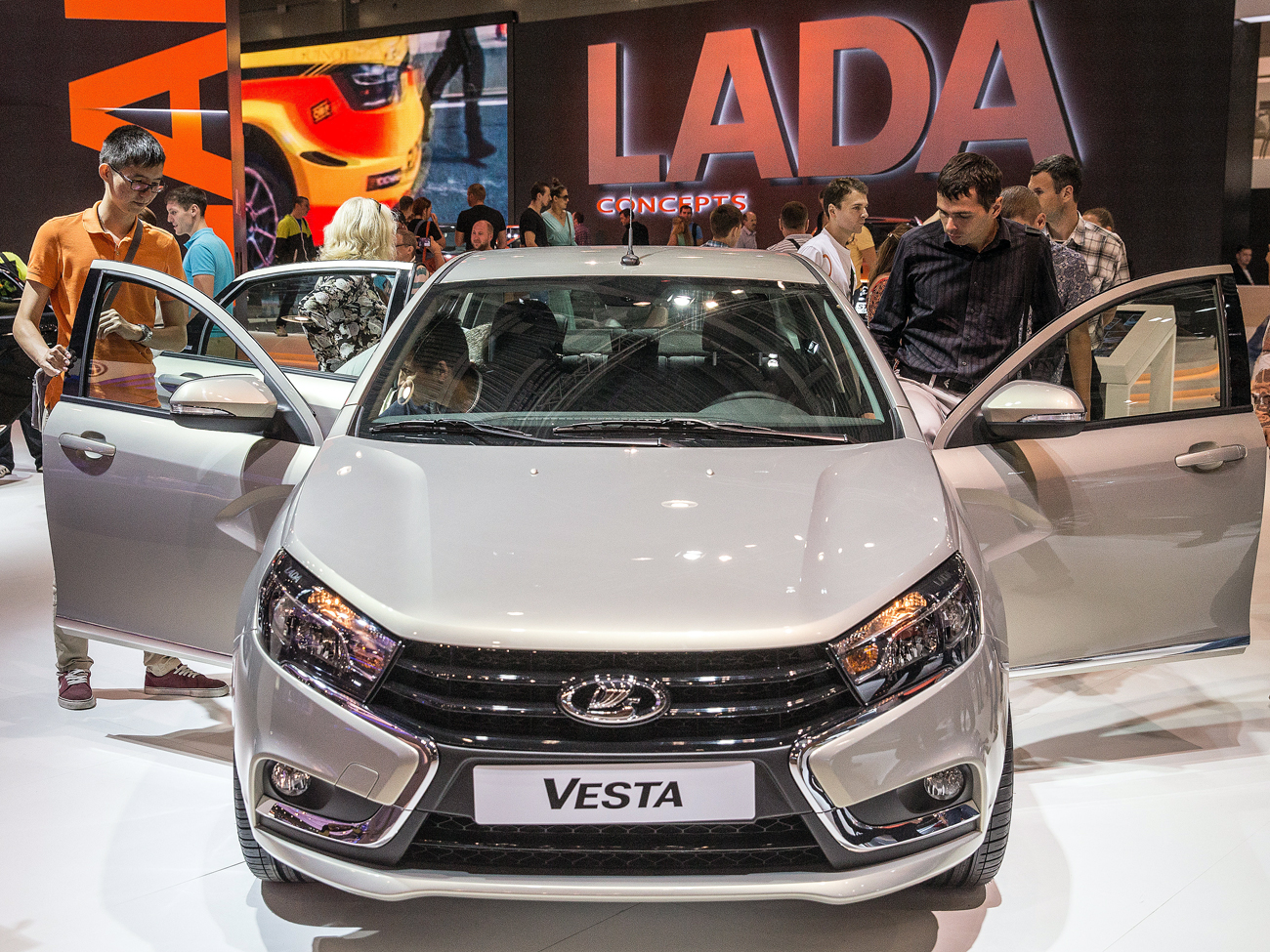 Autovaz launched sales of Lada Vesta cars in Germany, the Russian automaker said on Feb. 21. The sales opening ceremony was staged in Hamburg.

Lada Vesta was upgraded for the Germany market, the company said. The Euro-6 toxicity reduction system was used in the vehicle.

2,300 Lada cars were sold in Germany in 2016. This is the second export market for Lada vehicles in physical terms.

The company plans to boost its export by 50 percent in 2017. 18,500 Lada cars were sold on export markets in 2016, while total domestic and overseas retail sales amounted to 284,800 automobiles.