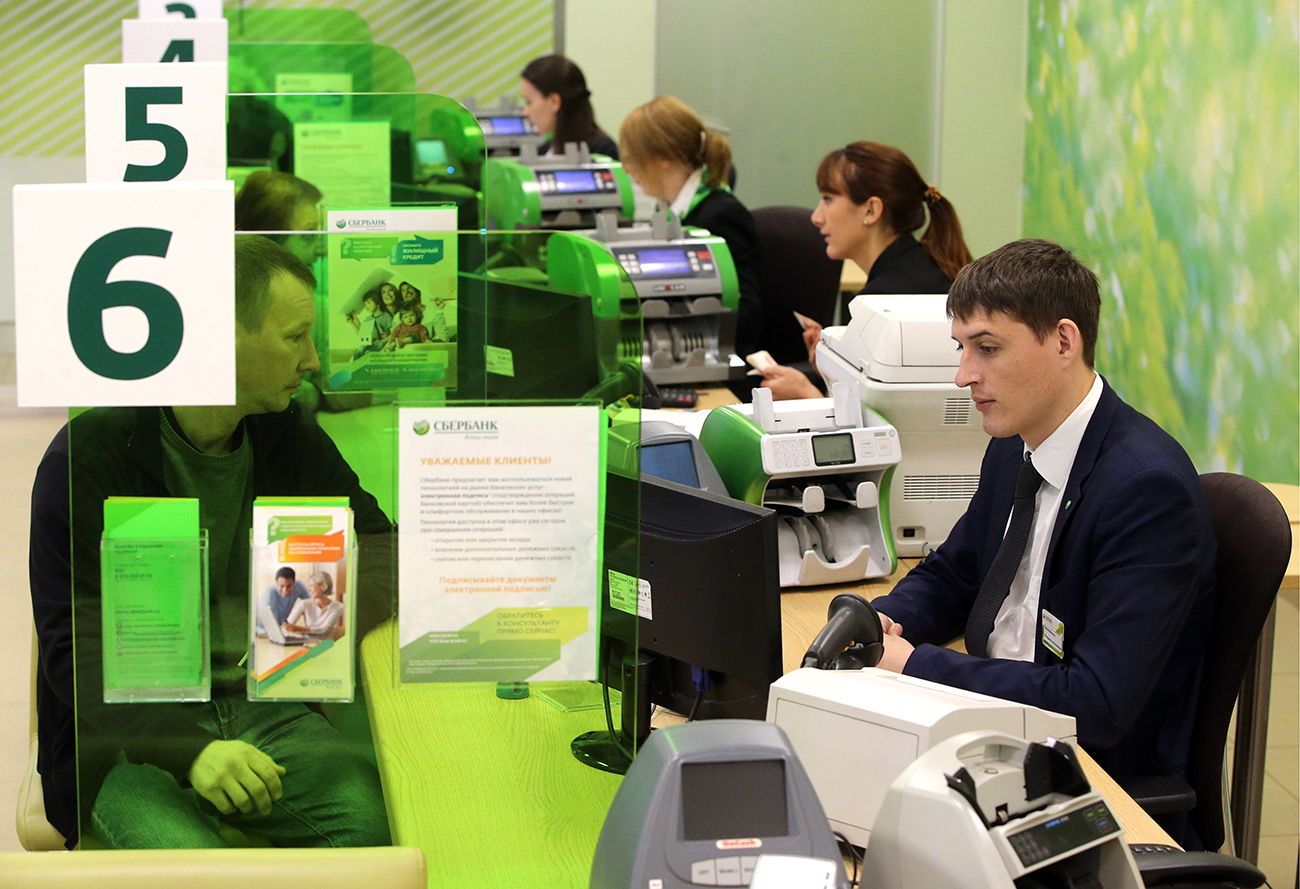 Photo: Staff and custmers in a Sberbank branch in St. Petersburg, Russia.

Peter Kovalev/TASS
The lingering economic crisis has made Russians more careful in determining where to put their savings, and people are doing the necessary research before making serious financial decisions. 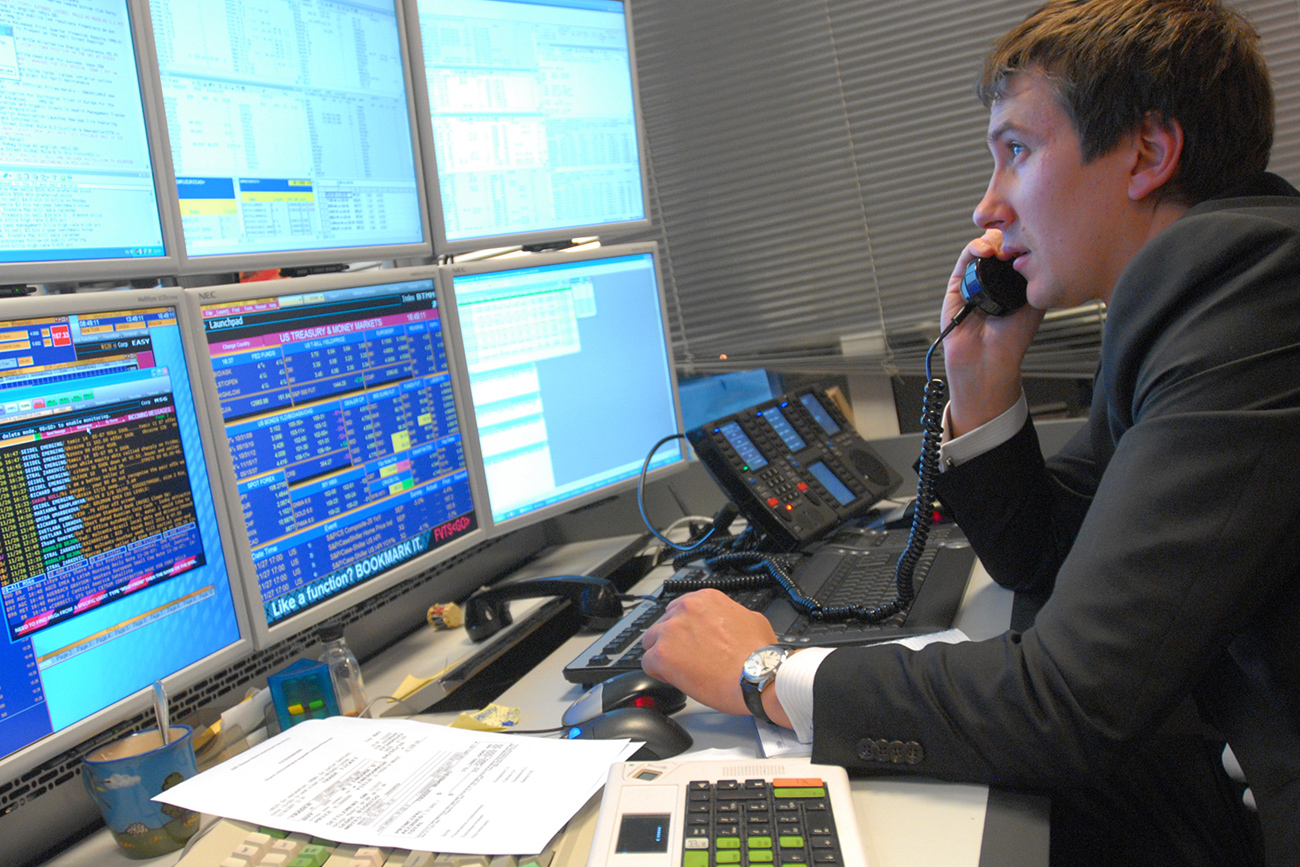 The lingering economic crisis has made Russians more sober in the assessment of their savings, experts told RBTH.

“In turbulent times people tend to want to save money, and therefore, savings bank products and deposits are popular,” said Anna Tsverkova, the director of Citibank.

The growth of financial literacy also has to do with the development of technology in bank products, said Stanislav Novikov, the director of BKS Ultima. “At the moment, banks are developing more possibilities to open, for example, a deposit account online or pay bills with your mobile phone. This gets people interested in bank services,” said Novikov.

The improvement of financial literacy and the popularization of banking products are trends typical for high-income urban areas, said Julia Makarenko, head of marketing research at OTP Bank. "In small cities, the level of clients' incomes and the level of availability of various banking services are relatively low," she added.

In Russia, the average income level of a client in a city with a population of under 100,000 people is 30 percent lower than the income of those in cities whose population exceeds 1 million. In small cities, there is high demand for microcredit and lending at points of sale, Makarenko said.

Read more: Are Russian banks vulnerable to cyberattacks from abroad?>>>