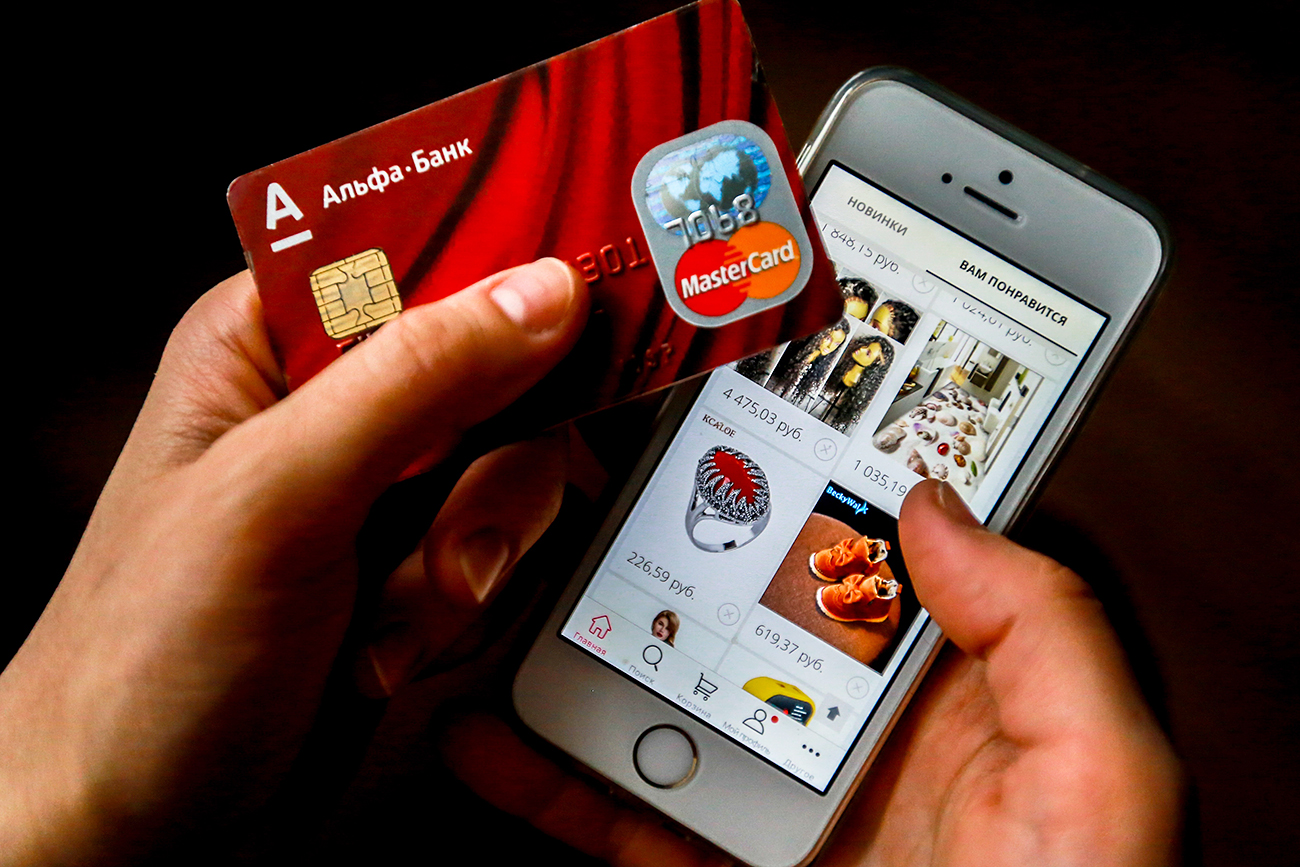 Sergei Konkov/TASS
Foreign online retailers account for a third of the Russian market, with China the leading company overall. Experts say Chinese retailers might soon drive Russian companies out of the market if this trend continues.

Russian consumers, however, increasingly prefer foreign retailers. Last year, growth in the cross-border retail market (37 percent) significantly outpaced that of the local market (6 percent). As a result, foreign retailers accounted for over 300 billion rubles ($5.2 billion) in 2016 – a third of the market.

The growth of cross-border trade in Russia’s e-commerce market is mostly due to the lower prices owing to the fact that foreign companies don’t have to pay taxes or fees," said AKIT’s president, Alexey Fedorov. At the moment, all small parcels coming into Russia are exempt from customs duties, whereas Russian retailers that import their goods must pay various tariffs, he added.

According to AKIT data, 90 percent of goods purchased abroad came from China, but in monetary terms the share of Chinese retailers was slightly over 50 percent, which indicates a low average purchase size in Chinese online stores.

If this continues, there’ll be nothing left of Russian e-commerce in a few years, and we’ll sell nothing but Chinese goods. Russia will become a tax-free market for China," said Fyodorov, adding that Russia should introduce fees and taxes for the cross-border online retail market.