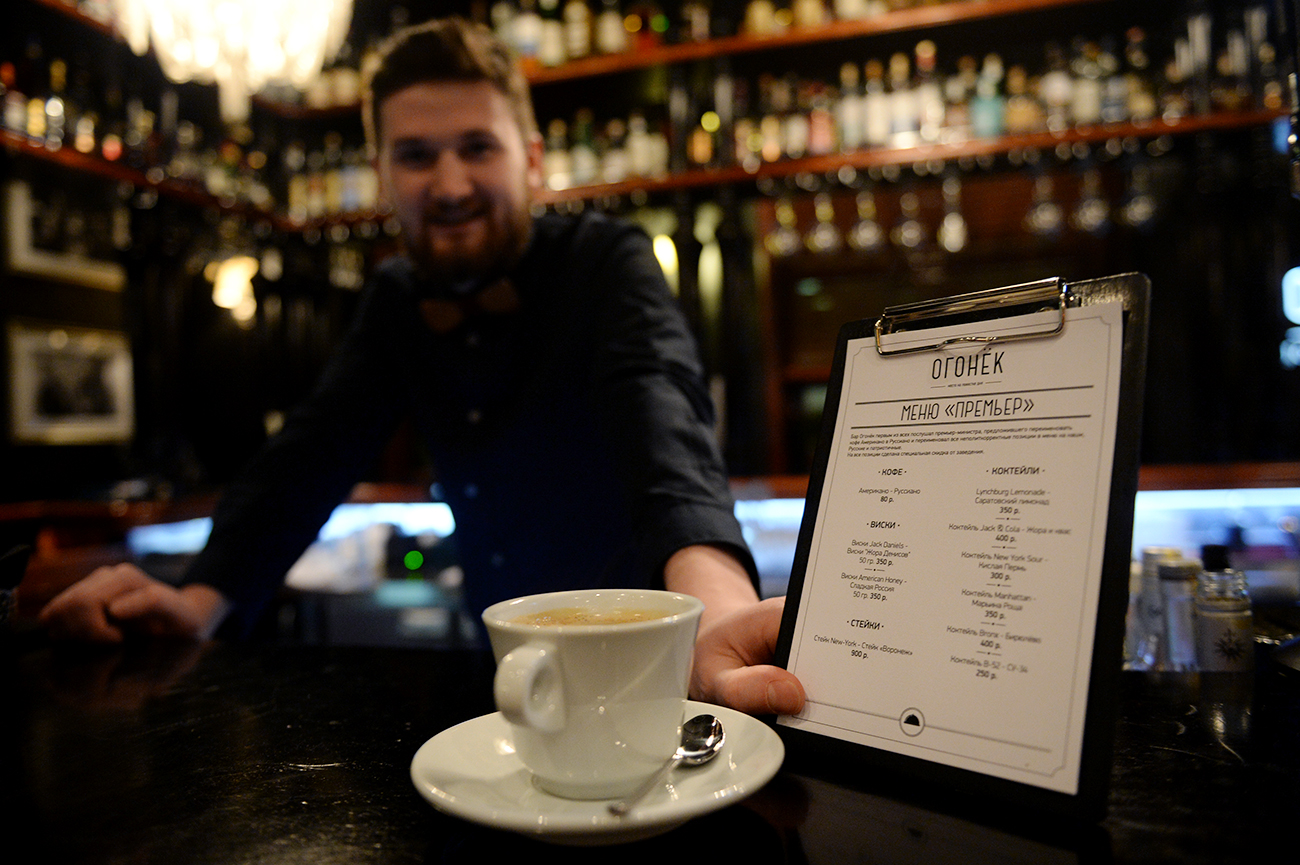 A barista serves customers in a cafe, Yekaterinburg.

Pavel Lisitsyn/RIA Novosti
The Russian market is once again growing thanks to promotions and the increasing unpopularity of tea, the sales of which continue to fall.

Coffee sales are on the rise in Russia, growing by 1.2 percent in 2016 – according to data research company Nielsen. The trend represents a turnaround for the drink’s popularity in the country after sales fell by up to 0.5 percent in earlier years, RBK reports.

According to Nielsen, while instant coffee dominates the market in terms of sales, demand for natural coffee (ground or beans) increased last year. Greater marketing activity is responsible for the spike, said Marina Lepenkova from Nielsen Russia. "This drink has become one of the most promoted categories in the past year," she added.

The supermarket chain Dixie claims that some buyers who previously chose tea had switched to coffee. General director of the Russian Association of Tea and Coffee Producers, Ramaz Chanturia, notes that the drop in tea consumption might not only be due to the popularity of coffee, but also demand for hot herbal drinks.