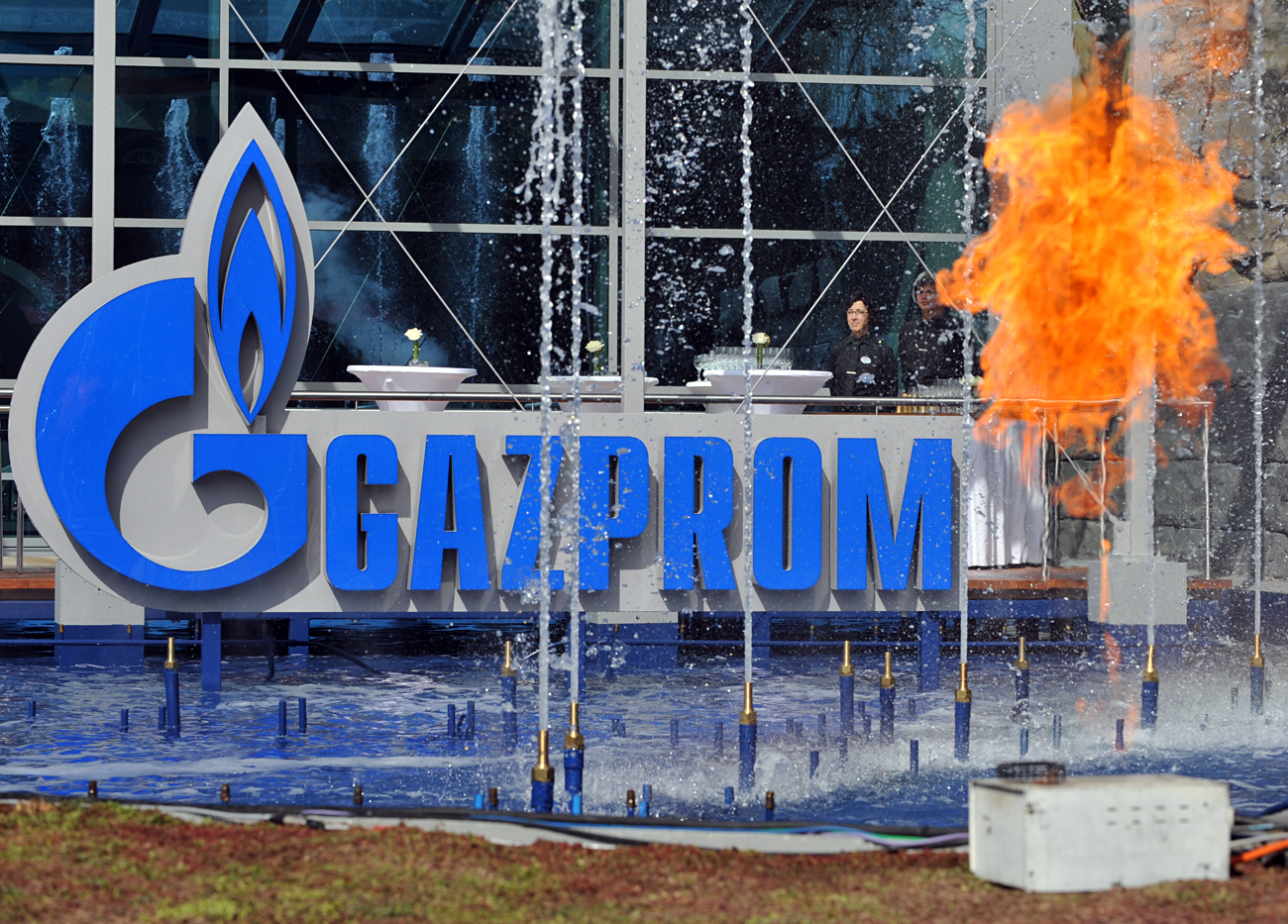 Georgian Energy Minister Kakha Kaladze has said his country will not be buying any more gas from Russia before the end of 2017. He made the comments while speaking to the Georgian Public TV channel, TASS reports.

"For the amount of money that Georgia receives from Gazprom for the transit of Russian gas to Armenia, we have the opportunity to buy gas from Azerbaijan and, if necessary, from Iran," said Kaladze.

He added that if necessary, Georgia will have the opportunity to receive Russian gas at discounted prices.

Georgia ceased purchasing gas from Gazprom in 2007. Meanwhile, the country received gas for the transit of Russian gas to Armenia (10 percent of the supply). Under the new contract with Gazprom in 2017, the transit will be paid with money and raw materials, and in 2018 only with money.