Hostel or luxury hotel: Visitors forced to choose in Russia 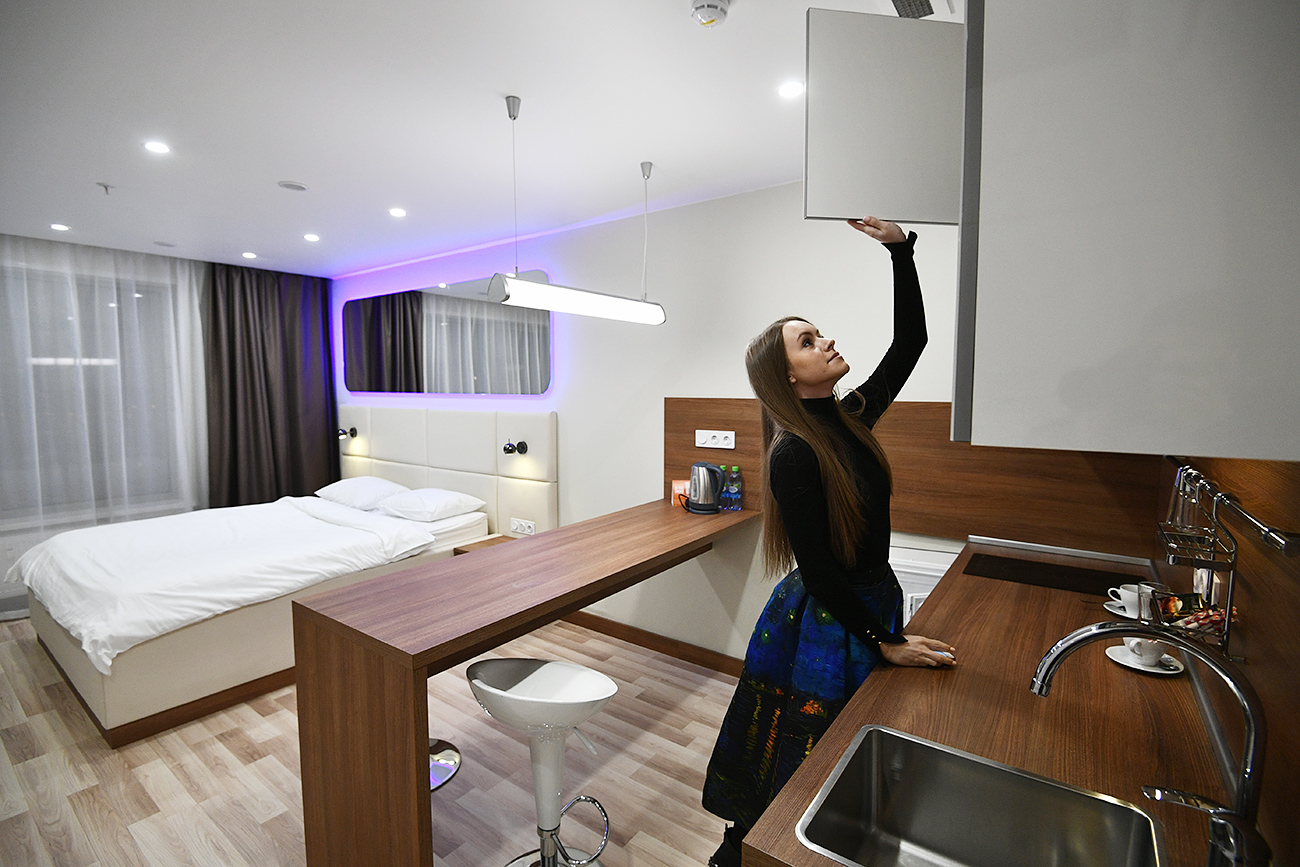 Future Moscow hoteliers should count neither on a good lot, nor on fiscal or other benefits.

Today it is very difficult to find a quality economy-class hotel in Russia, say hotel experts and hoteliers interviewed by RBTH. Usually, tourists are offered Soviet-era hotels or mini-hotels (from 20 to 40 rooms) as "economy class." According to Vice President of the Federation of Restaurateurs and Hoteliers Vadim Prasov, each city has its own situation. In some places mini-hotels help compensate up to 70 percent of the shortage of quality economy-class hotels.

Also, concerning larger hotels, the situation depends on the policies of the local governments: Are there benefits for investors and what are they? The ones who are least fortunate are those who want to open an economy hotel in Moscow, believes Stanislav Ivashkevich, deputy director of developments at the CBRE commercial real estate company. Future Moscow hoteliers should count neither on a good lot, nor on fiscal or other benefits. As a result, out of the 200 so-called economy-class Moscow hotels only 20 can be considered to be good quality, notes Ivashkevich.

Why economy class hotels are not built

The main reason is the high cost of beginning the project. Prasov says that the difference in the costs of interior fittings between a two-star and a five-star hotel is basically levelled by the expenses needed to arrange a construction lot. "The expenses deal with communications connections, agreements, and projecting. And not only does joining networks, turning on electricity, water, and heating take up a lot of time, the organizers establish incredibly high prices." 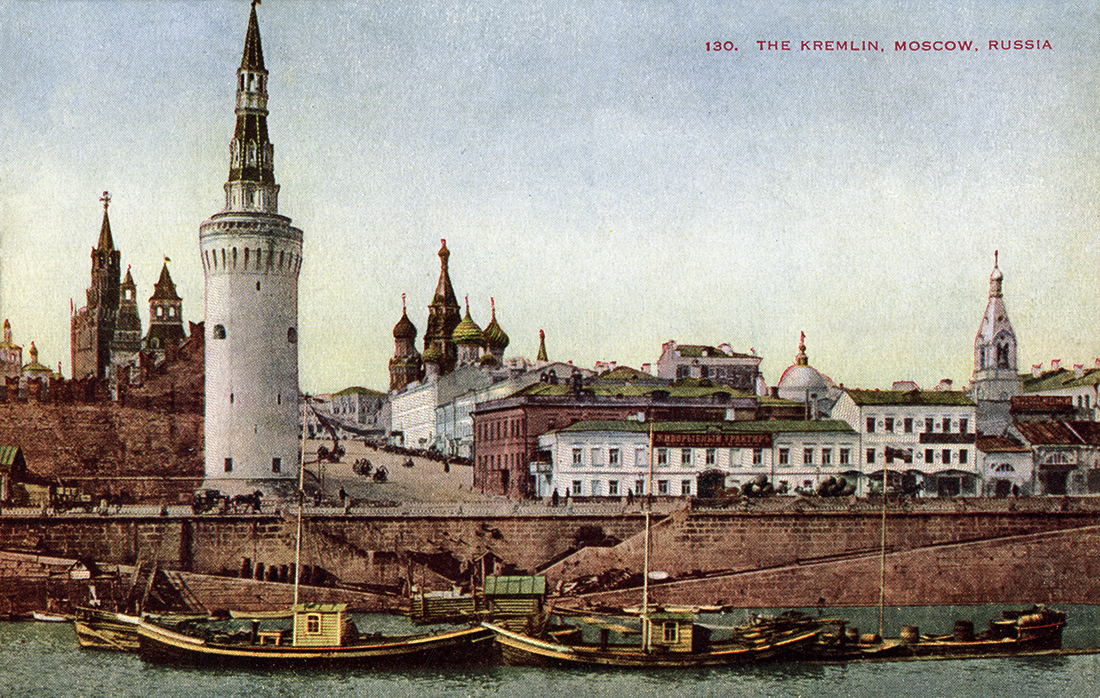 Find 10 differences: Photos of Moscow today and more than a century ago

For example, in the regions hooking up electricity to a future hotel can cost 20 million rubles and heating 80 million rubles. In Prasov's words, these expenses can constitute up to 20 percent of the hotel's construction cost. "What investor will want to build a two-star hotel with these expenses? It’s more advantageous in this case to build a five-star hotel, in which a room will cost three times as much. The project will also begin paying back quicker," explains Prasov.

Vice President of Public Relations at the Association of Small Hotels of St. Petersburg, Tamara Builova, says that currently economy-class hotels begin paying back after 10 years. "The difficulty in opening an economy-class hotel is always economic. If we were to speak of a large, 50 room or more hotel, in a megalopolis, where the land in the center and land in general is expensive, the construction of such a hotel in the center is not practical," remarks Builova.

In order to solve the problem with the shortage of quality inexpensive hotels, the hotel sector needs support from the government. In the words of experts interviewed by RBTH, this can be in the form of subsidized construction or a favorable credit rate, a facilitated agreement format or benefits concerning the connection of communications.

Economical people from the East

Since sanctions were introduced, tourist trends have changed. "Currently, a rearrangement of tourists is taking place in the Russian hotel market: Flows of business tourists from Europe are decreasing significantly, but at the same time the number of Chinese travelers has increased," Stanislav Ivashkevich points out. Foreigners make up about 50 percent of the demand for Russian hotels. Twenty percent are Chinese and 30 percent come from other countries, among which are Iran, Italy, Turkey, the U.S., the UK, Germany, the Baltics, and the Scandinavian countries. Tamara Builova says that in St. Petersburg the demand is stable and there is even a slight annual increase. "The most active tourist comes from Asia, countries with which Russia has a preferential visa agreement."

The differences in clientele have led to the reorientation of demand for hotels. In Prasov's words, the Chinese try to save money and choose hotels in the economy or economy-plus category. "Before the sanctions there were flows from Europe, primarily business tourists who could afford to pay more and who had a higher level of culture," Prasov underlines. Recent studies have shown that about 70 percent of tourists from China steal items from hotel rooms.

Read more: Tourists predicted to increase despite shortage of hotel rooms in Russia>>>