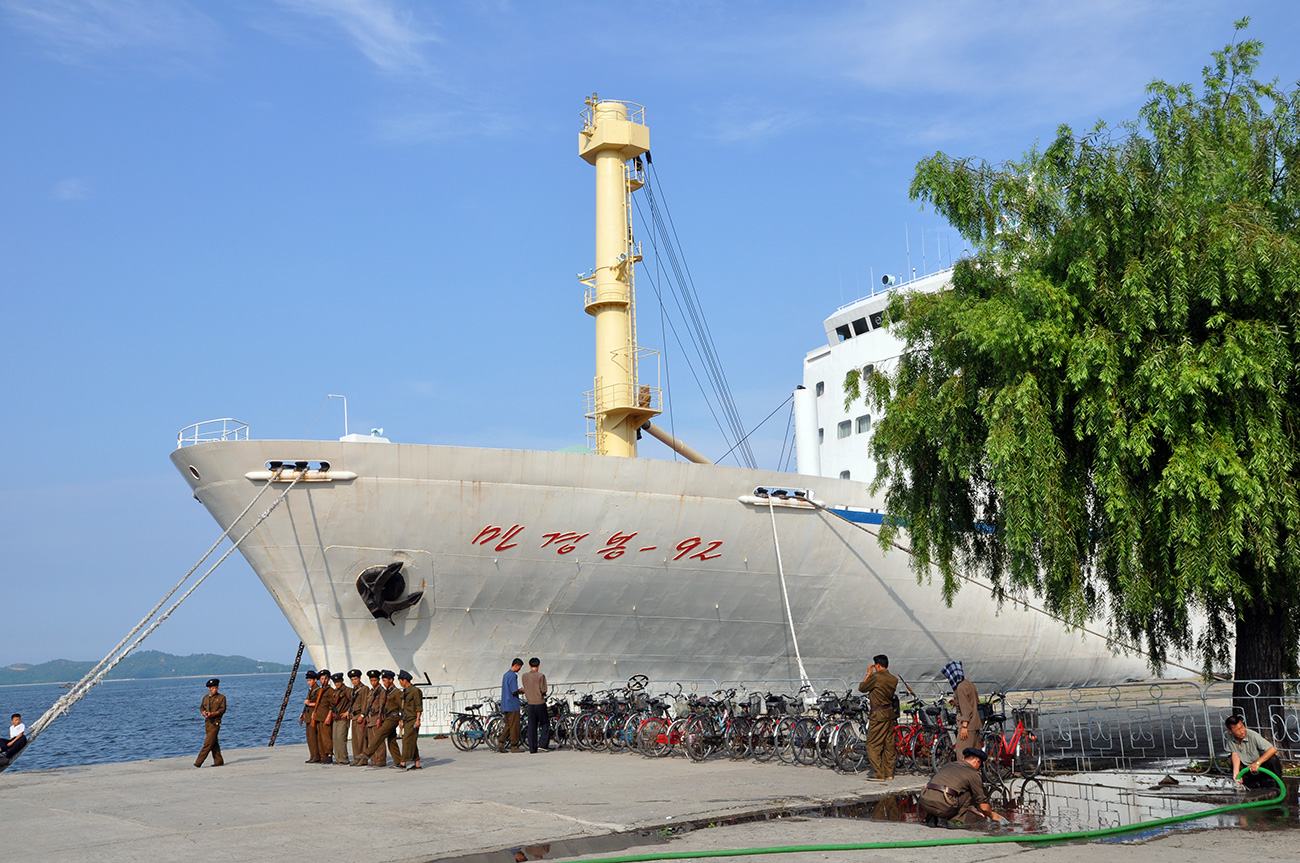 The Man Gyong Bong-92 shuttled between North Korea and the Japanese port of Niigata until 2006.

Bumix/wikipedia.org (CC BY-SA 3.0)
Russian experts cannot verify a report about a Russian company launching a cargo-passenger ferry service from the North Korean port of Nason to Vladivostok. They however feel that such a ferry could be used to carry Russian goods to North Korea and North Korean labor to Russia.

Nikkei reported on April 19 that a Russian company plans to launch ferry services from the North Korean port of Nason to Vladivostok. Experts questioned by RBTH were however skeptical about the report.

If the very fact of the launch of the freight line is true and not “fake news,” it is hard to assess what the line will be used for, Georgy Toloraya, director of the Asian Strategy Center at the Institute of Economics, Russian Academy of Sciences, says. He is also unsure about the volume of cargo that could be transported and the frequency of the ferry. 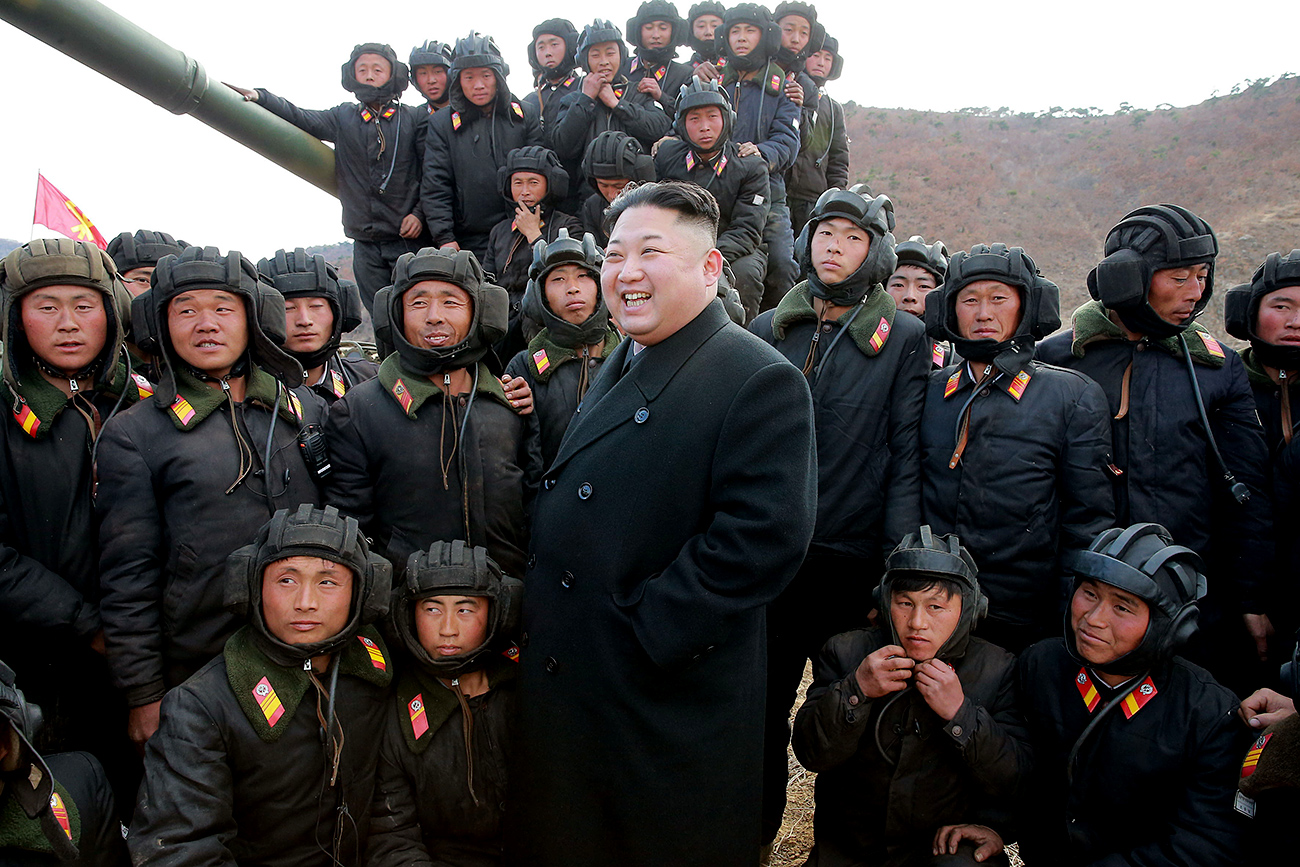 “North Korean passengers of the Man Gyong Bong-92 will celebrate World War II victory memorial events with Chinese tourists in Vladivostok and leave for Rason on May 10,” Nikkei said.

Nason is an ice-free port in northeastern North Korea and has the status of special economic zone.

He adds that Russia and North Korea could try to redirect part of the trade that is conducted via China. But Lankov doubts that the ferry will be used to full capacity and expects that “it will be half-empty.” 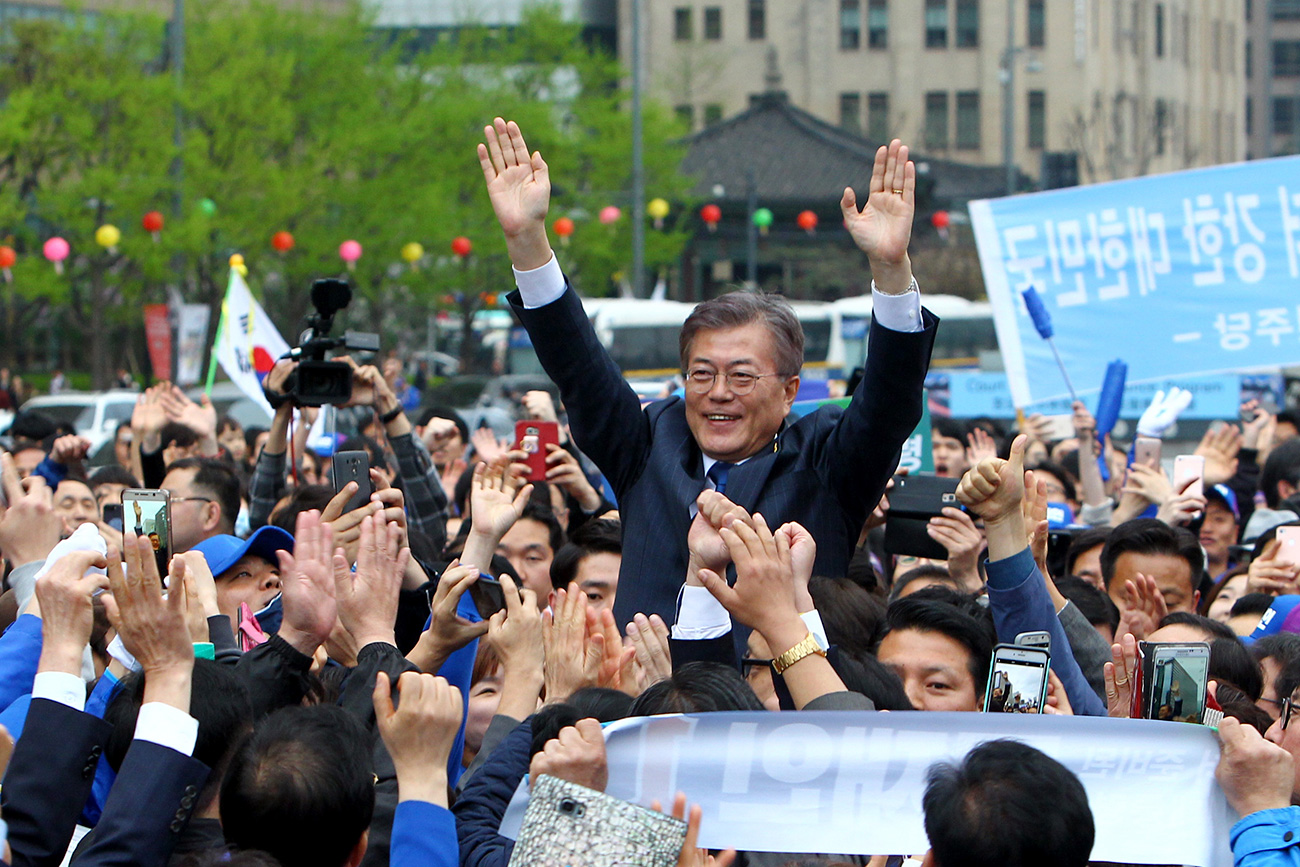 Toloraya agrees that the ferry could be used to redirect trade flows, and thinks that the freight line may have some potential.

“The ferry may carry cars, food, electronics and even banned narcotics from North Korea,” Toloraya says.

“From North Korea, it may carry seafood, for example. Maybe they could re-export goods from Southeast Asia. The ferry could also be used by Russian tourists to North Korea, making it a major source of income for the country.”

Liudmila Zakharova from the Center for Korean Studies, Institute of Far Eastern Studies at the Russian Academy of Sciences believes that the ferry could be used to transport North Korean laborers.

“The passenger ferry might be in high demand due to the expanding cooperation between the countries in temporary labor migration,” she says.

“North Korean workers usually travel to Vladivostok by plane from Pyongyang, but this is quite expensive. So, traveling by sea would reduce these costs.”

The volume of bilateral trade between Russia and North Korea has been declining since 2014 because of the current international sanctions imposed against Pyongyang. According to Russian Embassy in North Korea, bilateral trade turnover stood at $69 million in 2016.

Toloraya believes that the actual bilateral trade between the countries stands at around $1 billion.