How much do Russia's richest MPs earn? 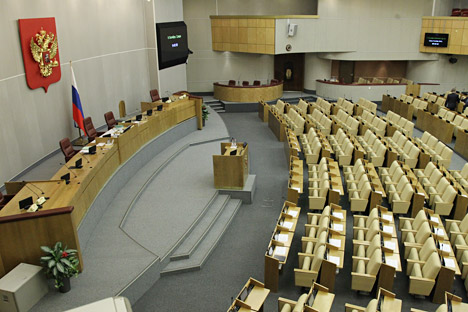 Every year, in mid-April, Russian parliamentary deputies disclose their annual incomes. This year, in particular, a striking difference can be seen between what male and female politicians declare.

Elena Strokova is the richest woman. As the head of the Liberal Democratic Party, she earns 6.7 million rubles ($119,000), which is a hundred times less than Andrey Palkin. In second place is the Russian speed skating champion Svetlana Zhurova, who earns 5.6 million rubles (just under $100,000). Olga Kazakova comes in third. The head of the culture committee earns 4.9 million rubles ( $87,000) every year.

Read more: Who are the richest Russian businesswomen?