Russia to legalize bitcoins and other cryptocurrencies in 2018 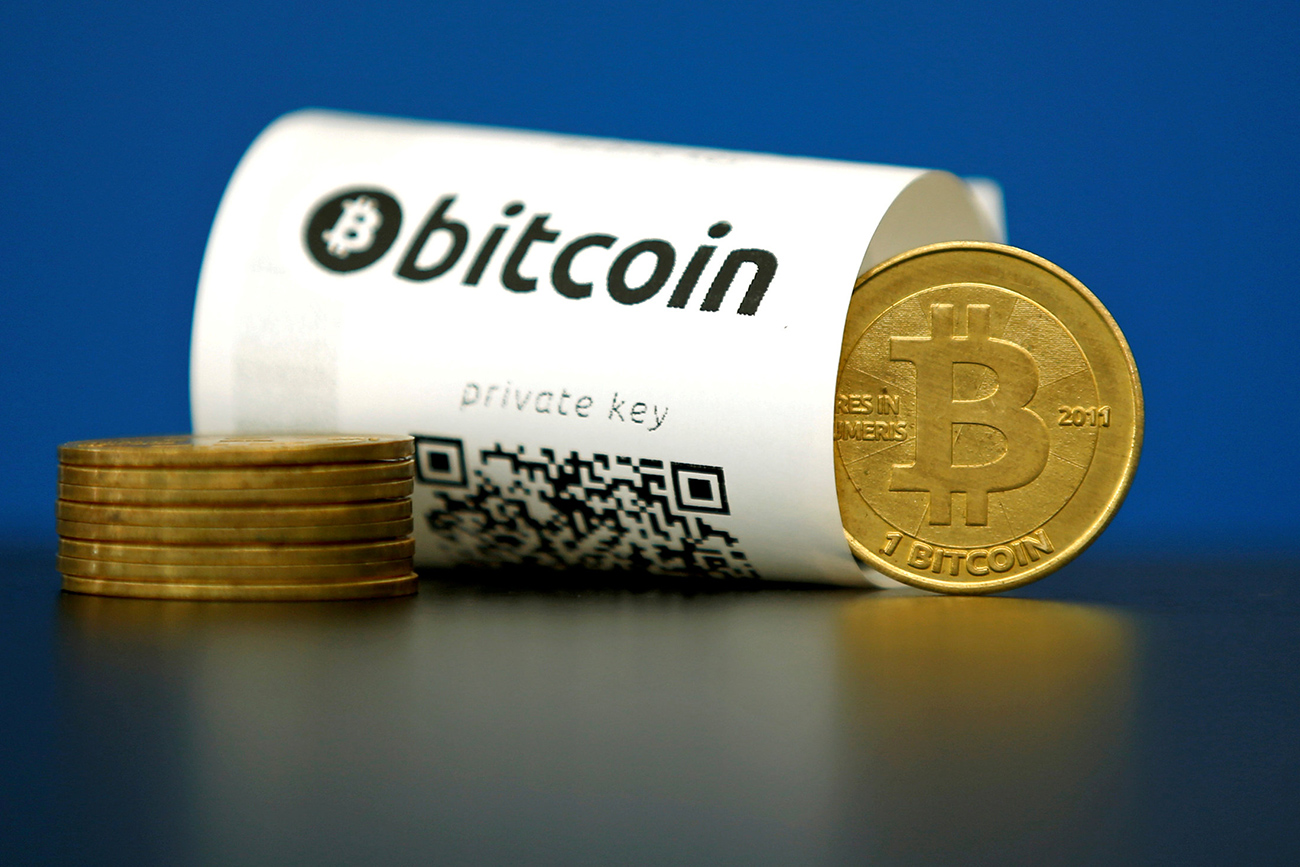 It is believed the growing blockchain technology industry will benefit from the legalization of cryptocurrencies in Russia.

Reuters
Experts say that the demand in Russia for cryptocurrencies is already high, and they believe a flexible approach toward regulating blockchain systems will be necessary.

In 2018, Russia might legalize bitcoins and other cryptocurrencies in order to combat illegal transactions, said Deputy Finance Minister Alexei Moiseev in an interview with Bloomberg on April 10.

Two days later the Moscow business newspaper, Vedomosti, citing a Central Bank official, reported (in Russian) that the regulator and other ministries are developing a joint position on the status of cryptocurrencies, and will determine how to regulate them.

Bitcoin - a digital alternative to traditional currencies that's not regulated by any country and any bank in the world. It does not have a single emission center, yet it stores all information about the sender and recipient. Special electronic coins, tokens, are used for all financial and non-financial bitcoin operations.

Leonid Delitsyn, an analyst at FINAM holding, believes the growing blockchain technology industry will benefit from the legalization of cryptocurrencies.  "Bitcoin miners are mostly interested in the legalization of bitcoins, and these are usually small startups that try producing cryptocurrencies autonomously, developing specialized payments for accelerating algorithms that are at the basis of the process."

If Russia is able to develop and introduce legislation on bitcoins then this will help create global blockchain systems in Russia and stimulate the economy, noted Marina Gurieva, head of innovative activity at the National Research University of the Higher School of Economics. 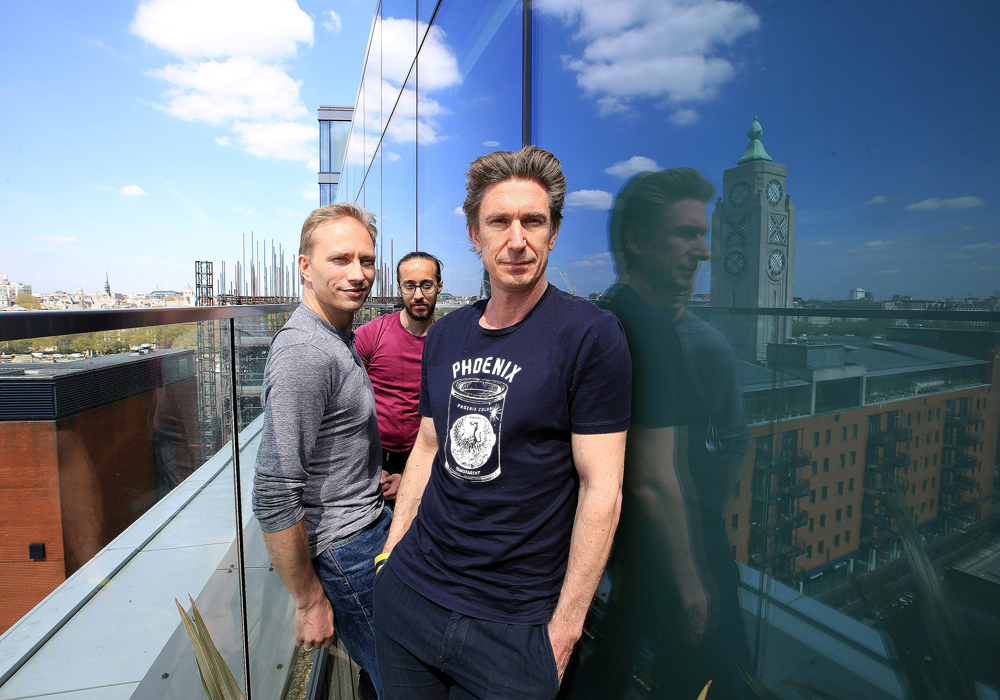 "People will spend their tokens in Russia by converting them into rubles. This will increase the demand for rubles among the population, as well as increase economic activity and stimulate many other sectors," said Gurieva, adding that Russian officials must take a flexible approach because tokens are used not only for financial transactions.

The demand for bitcoins in Russia today is already rather high, said experts and businessmen during the Blockchain & Bitcoin Conference held in Moscow on April 19. For instanse, Advapay company  intends to issue debit cards for cryptocurrencies based on the Visa payment system, according to its representative Roman Potemkin.

"Countries that will soon legalize bitcoins - and Russia may be among them - will place themselves in a strong position because they will gain new business," said Alejandro De La Torre, business development manager at BTC.com, during the Blockchain & Bitcoin Conference.

Retail stores that accept cryptocurrencies have long been operating in Japan and Singapore. De La Torre said that the experience of the legalization of cryptocurrencies in South Korea is currently being studied, and people in Venezuela and Nigeria are buying bitcoins through the Internet and local banks in order to counteract the effects of local inflation.

The Swiss government has already regulated the blockchain. "Recently, Switzerland passed legislation on the launch of the ICO (an equivalent of the IPO that allows companies to trade their shares in crypto stock exchanges). All companies that are introducing the ICO are doing it through Switzerland," said Gurieva.

Read more: What does Chernyshevsky have in common with the hipster economy?>>>