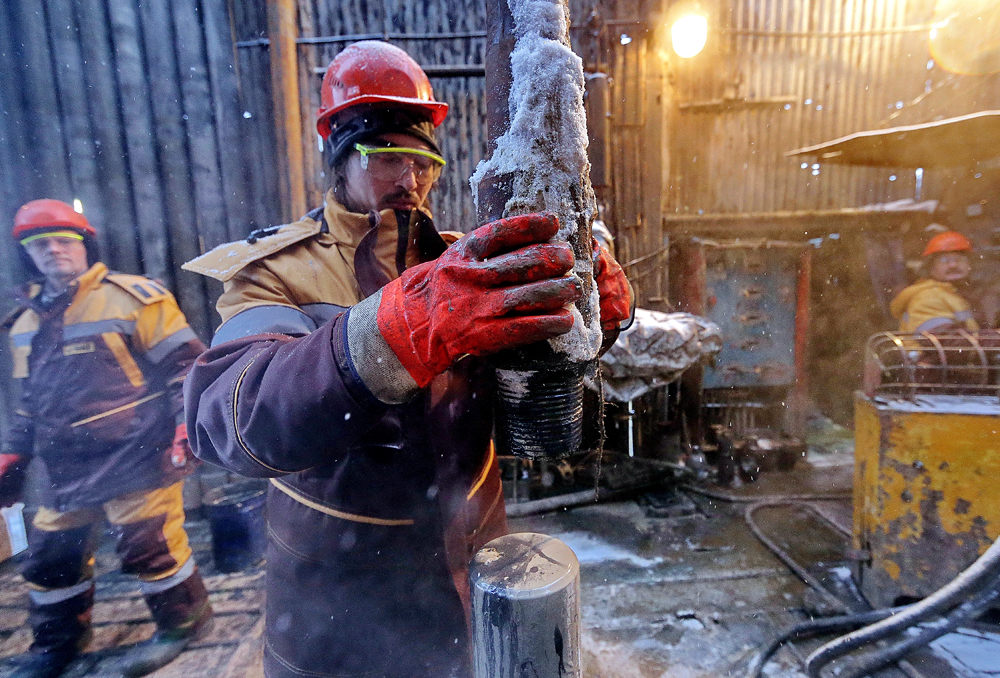 On April 21, Treasury Secretary Steven Mnuchin said that the department won’t allow any American companies to drill in areas covered by U.S. sanctions against Russia.

The Russian Minister of Natural Resources and Ecology, Sergei Donskoi, has declared the end of the shale oil era. He wrote the statement on his Facebook page.

U.S. President Donald Trump signed an executive order on April 28 that aims to expand offshore drilling in the Arctic and Atlantic Oceans, as well as assess whether energy exploration can take place in marine sanctuaries in the Pacific and Atlantic.

"The new administration is betting on shelf production, despite the significantly greater costs compared with projects of shale oil production," Donskoi wrote. 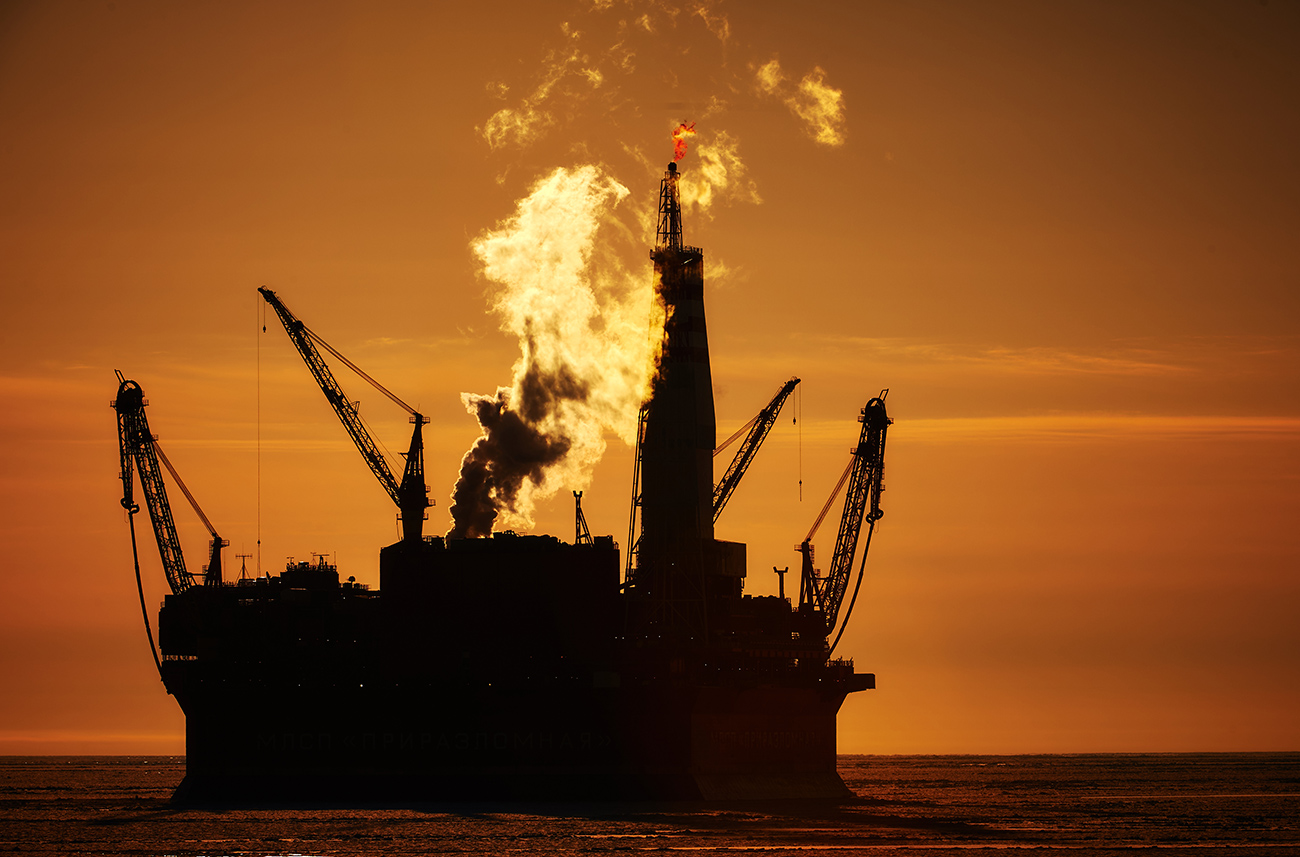 The minister explained the political barriers against American projects in Russia, which in turn have fuelled the U.S.’s intention to develop shelf production.

On April 21, Treasury Secretary Steven Mnuchin said that the department won’t allow any American companies to drill in areas covered by U.S. sanctions against Russia. He noted that this decision was adopted after consultation with Trump.

Donskoi added that the resource potential of the continental shelf for the U.S. is estimated at 12.3 billion tons.

The chief analytical of Sberbank CIB Vasily Nesterov told RBK Daily that by 2018, oil production on the Gulf of Mexico’s shelf may grow by up to 95 million tons a year. But he noted that oil exploration in the region is expensive because most sites are under deep water.