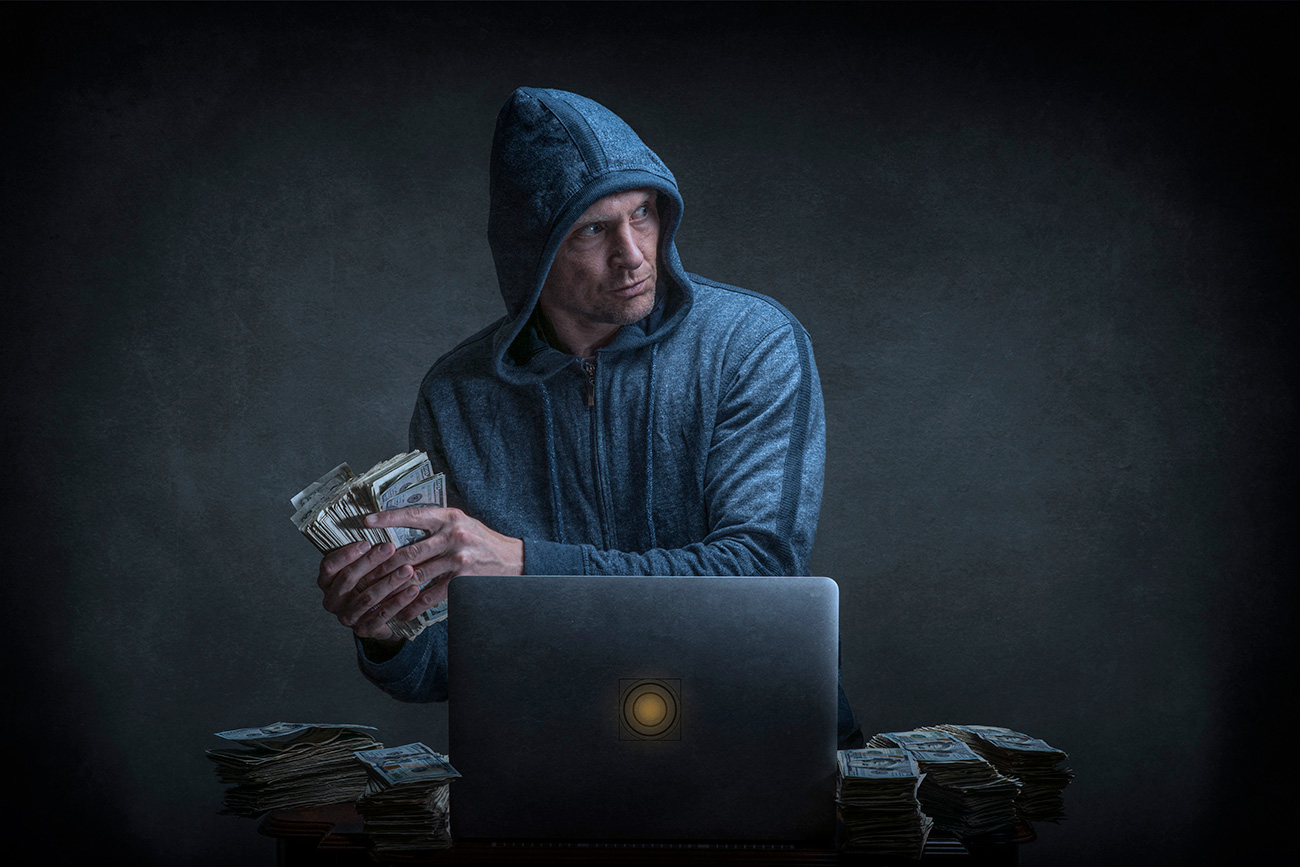 Racketeers are adopting new technology for their own gains.

Getty Images
With the advance of technology, Russian criminals are abandoning the savage practises of the 1990s in favor of more subtle, intelligent tactics.

In June, Russians were shocked by the story of Khikmet Salaev who was buried alive by his business partners. Apparently, they wanted 30 million rubles ($496,000) from him, but when he refused they entombed him alive at Lyubertsy Cemetery. They very kindly left a phone in his coffin so he could call his friends or relatives in a bid to come up with the money before he suffocated.

Fortunately, Salaev was able to contact his younger brother who transferred 1.2 million rubles ($19,000), together with his car. In return, the extortionists revealed the location of the grave and he was later unearthed and taken to hospital with several broken ribs.

The story is like something straight out of the 1990s and the police launched a criminal investigation: Two of the five individuals responsible for the attack on Salaev were arrested. But is this case an exception rather than a common occurrence in today’s Russia?

From barbarity to blackmail

According to experts interviewed by Russian information portal Lenta.ru, modern techniques used to extort money from wealthy businessman have not changed much since the infamous criminal years of the 1990s.

Kidnapping and blackmail remain popular tactics employed by attackers. However, social media is being utilized as a new instrument of blackmail, with criminals using websites such as Facebook to target potential victims and pressure them into transferring money. Racketeers are adopting new technology for their own gains. The brutal, bloody attacks that were common thirty or so years ago are being replaced by crafty online methods.

“In the 1990s extortionists and racketeers were identifiable and it was possible to catch them red-handed. The development of technologies has led to a situation, when an individual with criminal goals can simultaneously pressure ten people using hundreds of supporting resources. There’s no need to flex muscles,” Dmitry Rusakov, head of Brand-Security at Group-IB company, told Lenta.ru.