Black gold: How the Russian oil industry was born 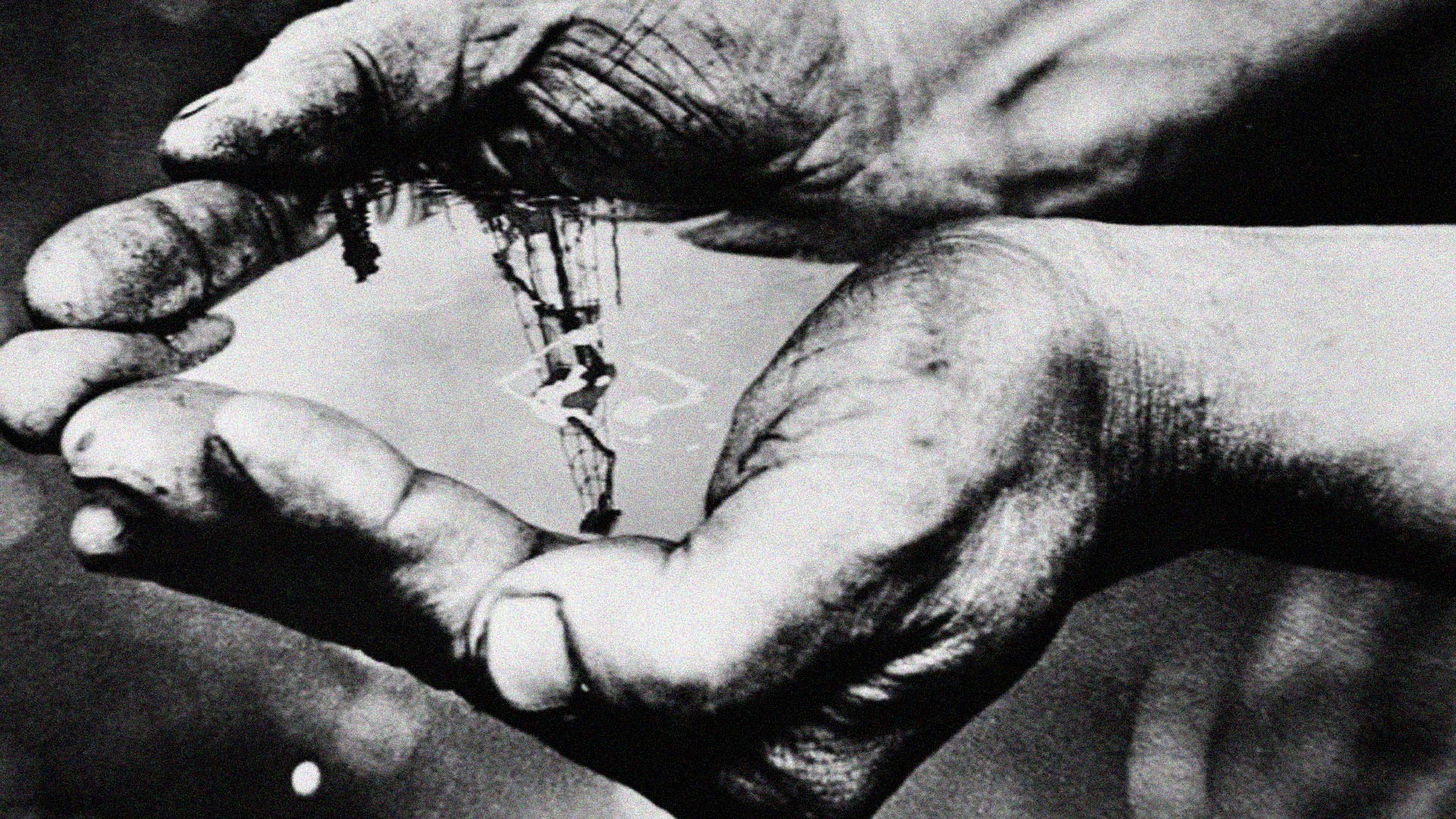 The world’s modern petroleum industry was born in the Russian Empire and soon became the most important pillar on which the Russian economy still stands.

Oil has been extracted since ancient times, primarily for construction and medical purposes. As for the modern petroleum industry, it was born in the Russian Empire: the world’s first oil well was drilled on the Absheron Peninsula near Baku way back in 1846. 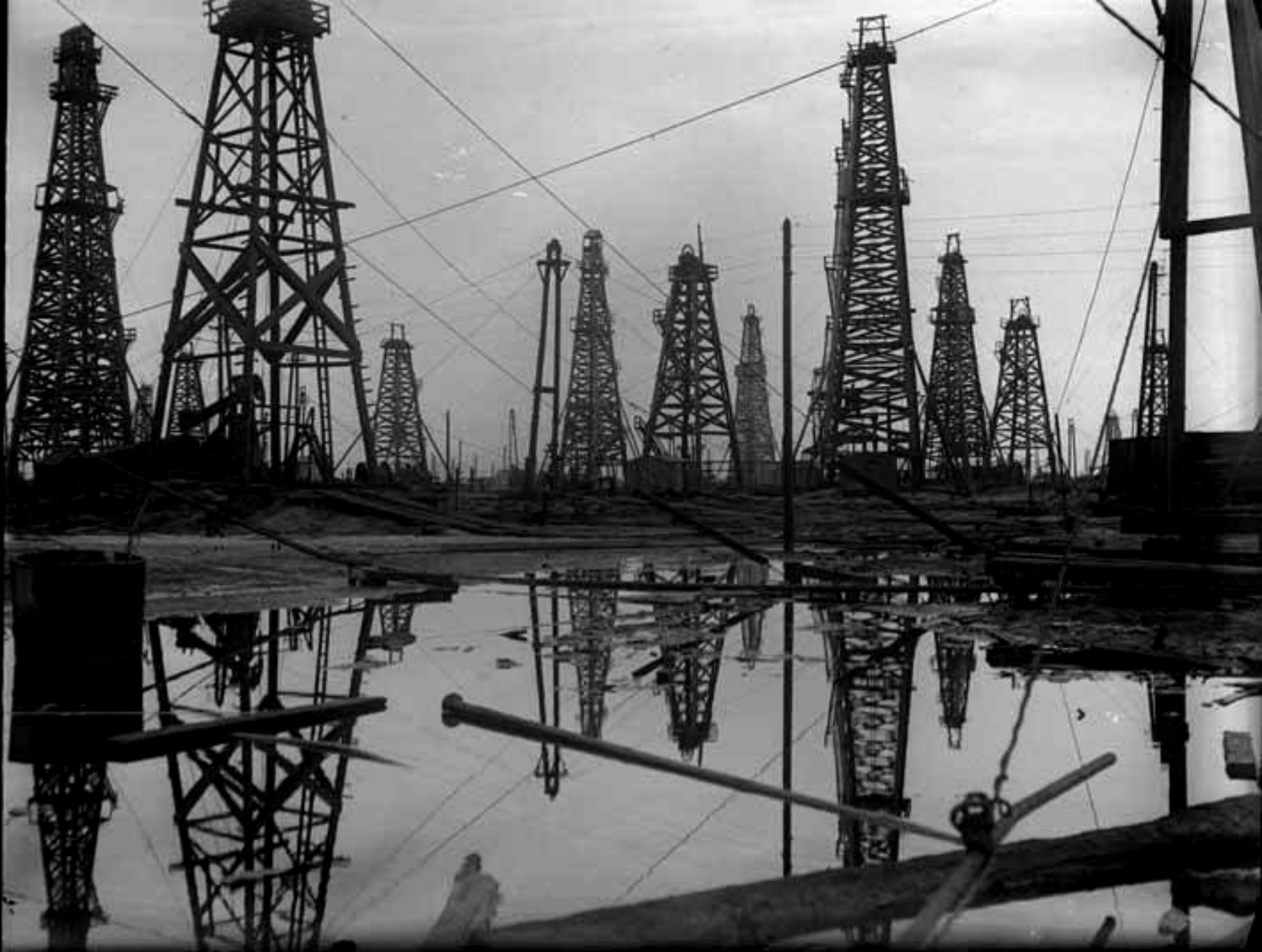 Baku Region attracted leading petroleum companies from around the world. Here, enterprises run by the Rothschild family and the Nobel brothers vied ruthlessly with each other for supremacy. Winston Churchill once said that “if oil is a queen, Baku is her throne.” 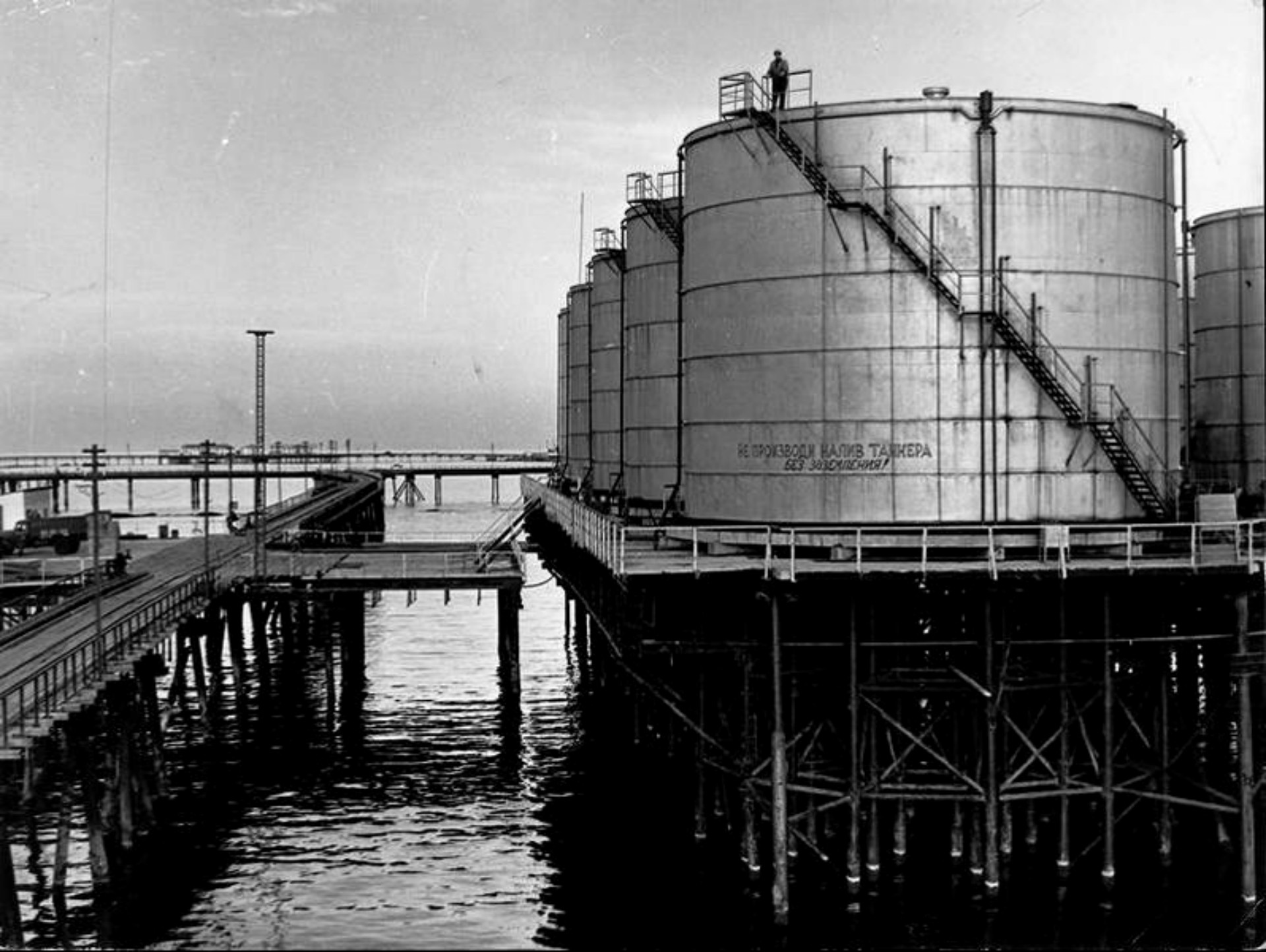 In the early 20th century, the Russian Empire was one of the globe’s top oil producers, occupying 30% of the market. The Revolution of 1917, Civil War and nationalization of the oil companies hit the industry hard. Still, the foreign capital didn’t leave Russia. The Rothschilds and Nobels were replaced with Standard Oilof New York and Vacuum (later known as Mobil). 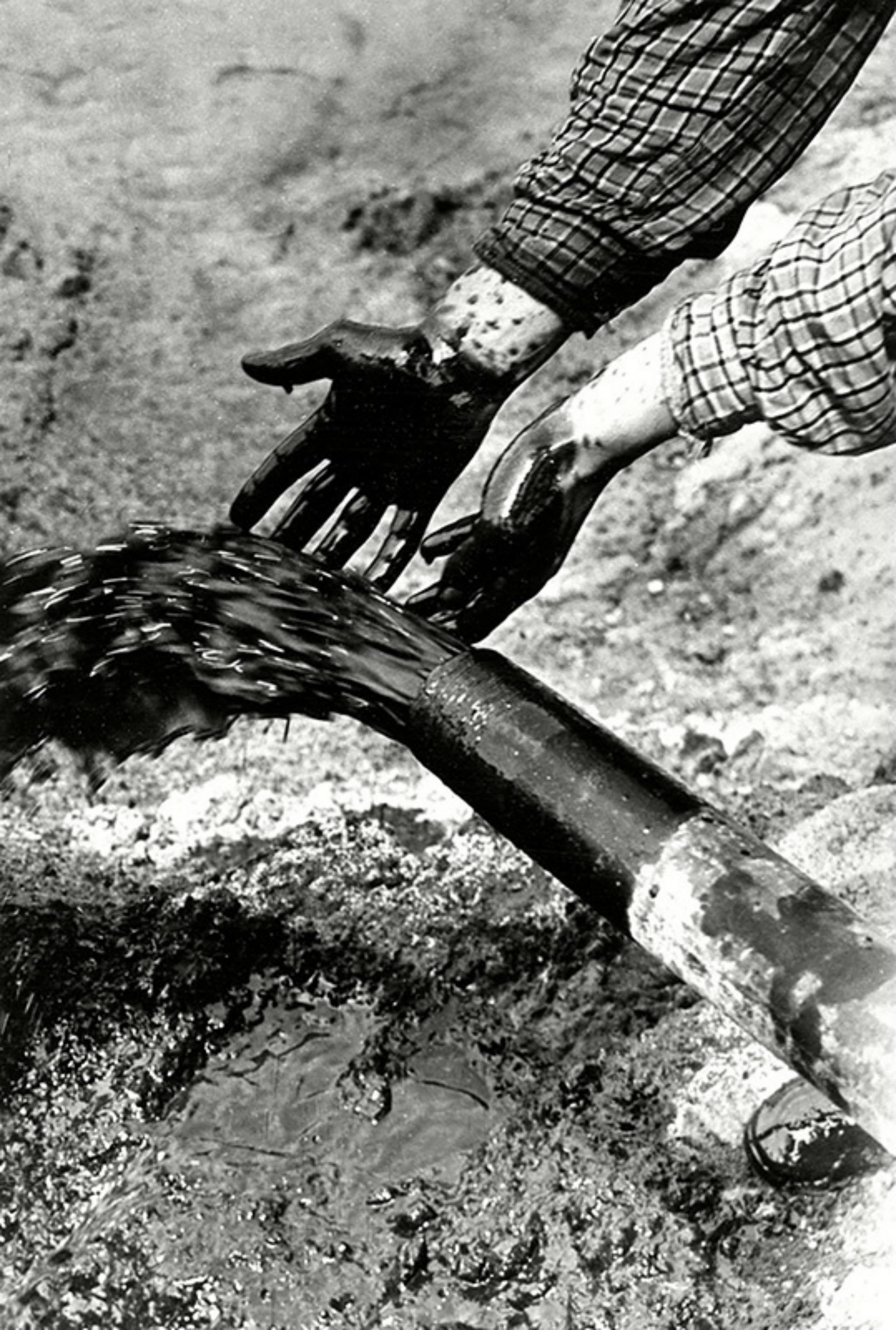 In 1923, the situation in the Soviet petroleum industry normalized, and oil export returned to pre-revolutionary levels. The Caucasus and Caspian regions remained the country’s most significant oil-producing areas and were strategically important for the Germans’ implementation of Operation Barbarossa. 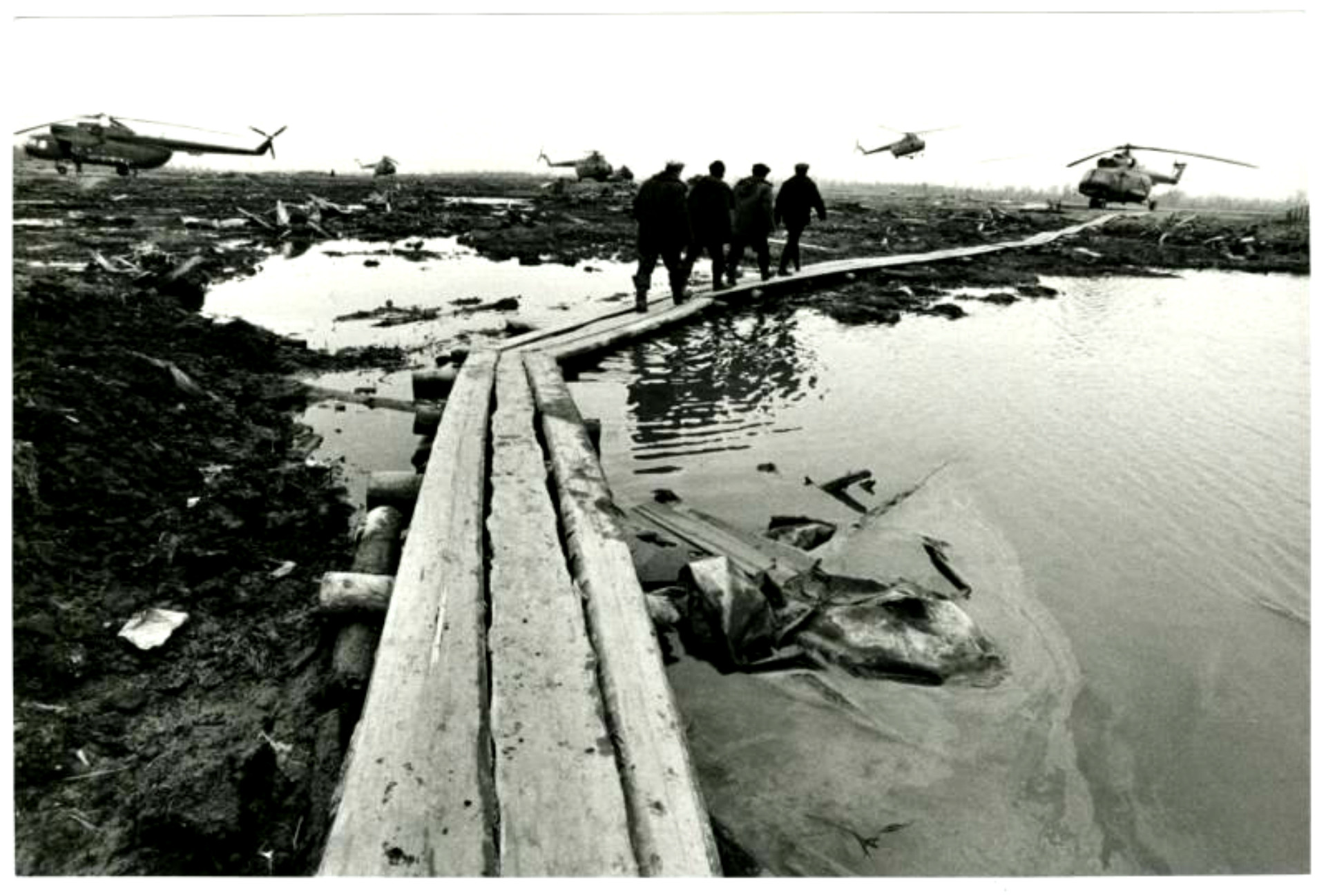 After the war, new oil regions were discovered. In the 1950s, deposits sited in the Volga Region and Urals accounted for about 45% of the total oil production in the USSR. Exploitation of the vast territories of Western Siberia got underway in the 1960s. This in turn was followed by a mass internal migration to this densely inhabited region. 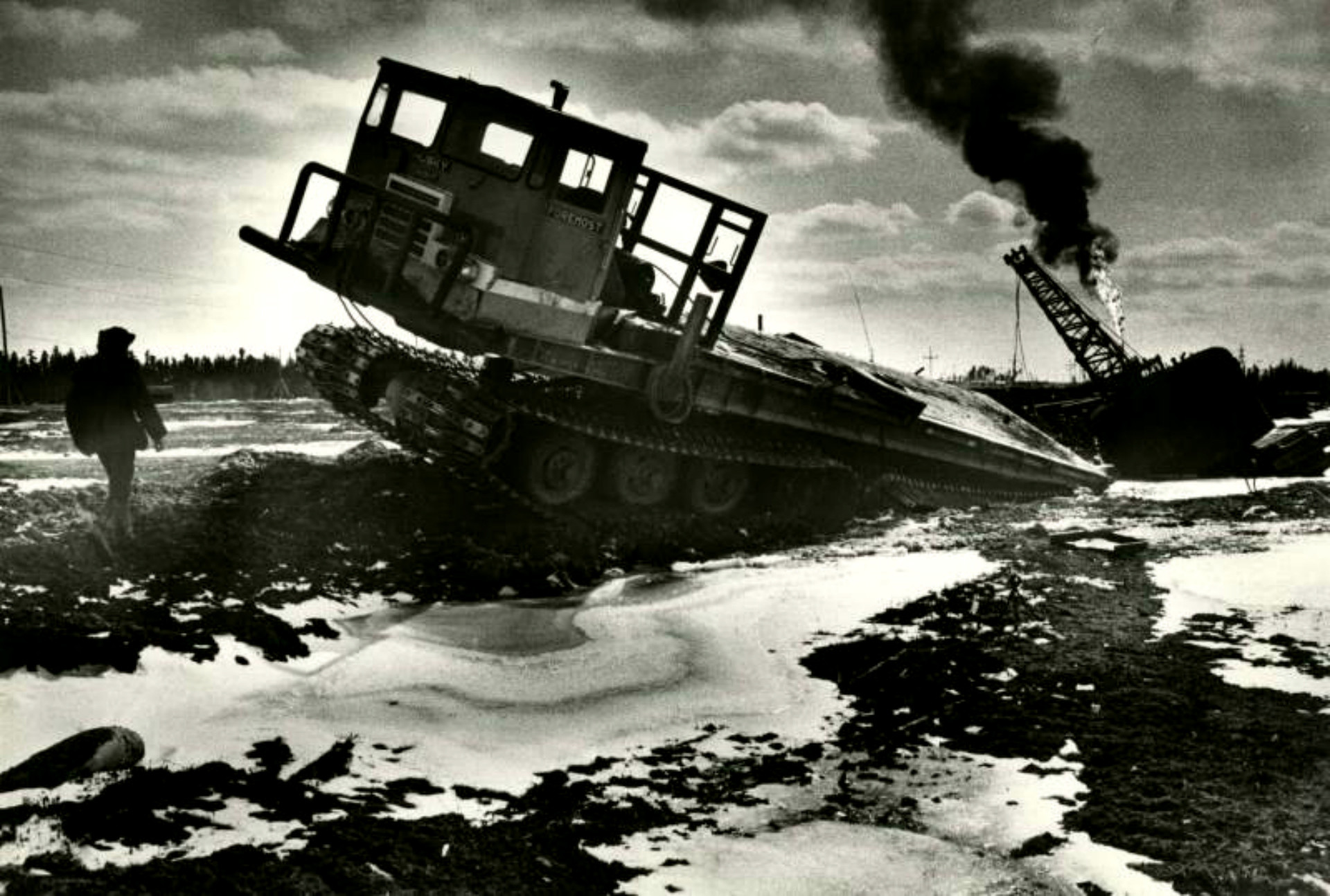 The increase in Soviet oil export led to a decline in world oil prices, and was one of the reasons for the establishment of the Organization of the Petroleum Exporting Countries (OPEC) in 1960. 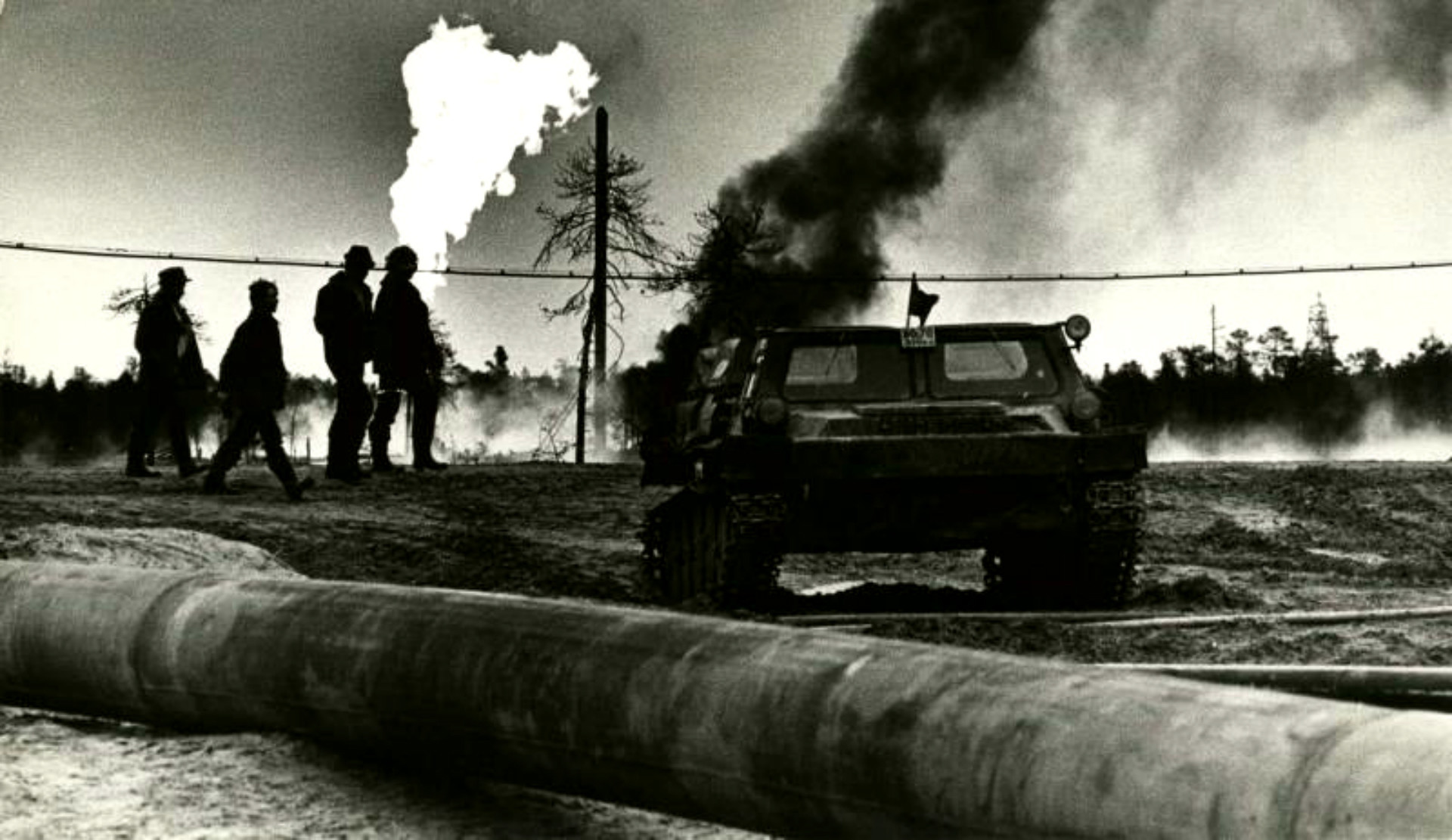 In the 1980s, the Soviet petroleum industry entered a period of decline. The reasons were the depletion of existing wells due to intensive drilling and a lack of investments in the exploration of new deposits. 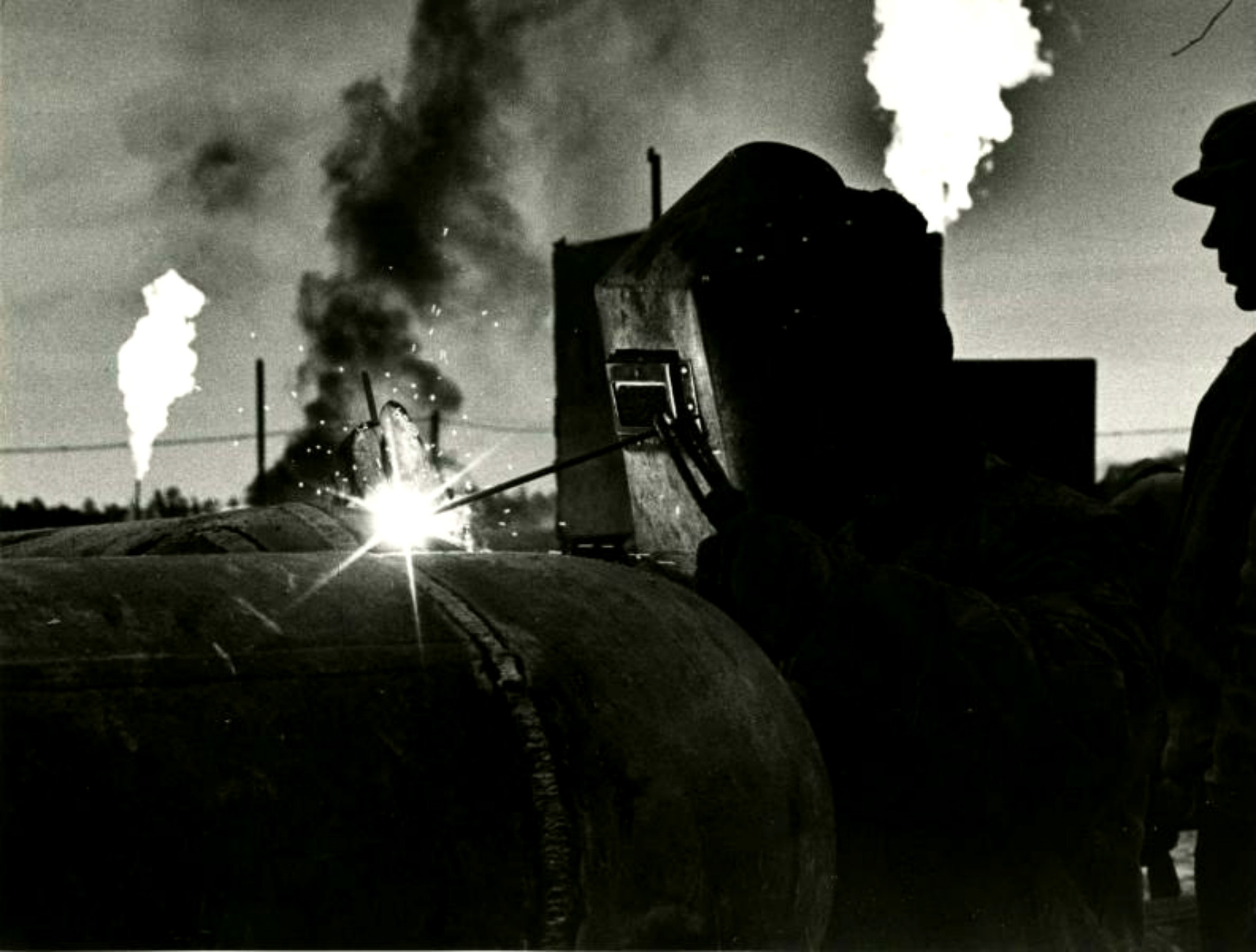 The real crisis began after the Soviet fall. Domestic demand, export possibilities and drilling volumes all reduced. The state tried to overcome the crisis. Demonopolization and privatization of the industry led to the establishment of a handful of oil giants covering the full cycle of petroleum production – from exploration to export (Rosneft, Yukos, Lukoil and others). The crisis was overcome in 1997, when production volumes were restored. 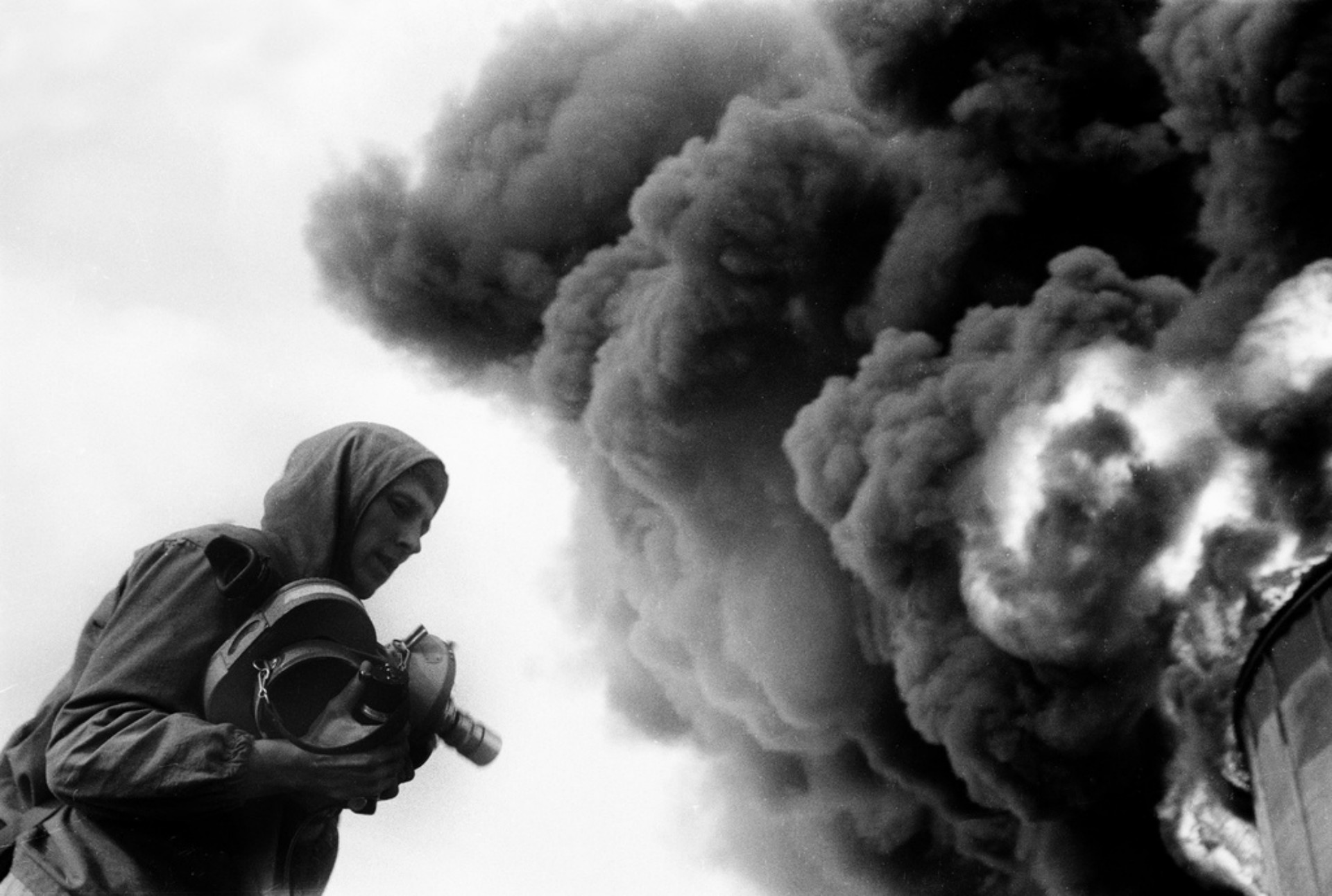 Today Russia is among the world’s oil market leaders. Despite a significant decline in oil prices, this industry remains the foundation of the modern Russian economy. The Russian government seeks to change the situation. In the words of Prime Minister Dmitry Medvedev, “The central task today is to create a highly effective and high-tech economy. Such economy will generate backbone revenue streams, and that will help us to be less dependent on oil incomes.”