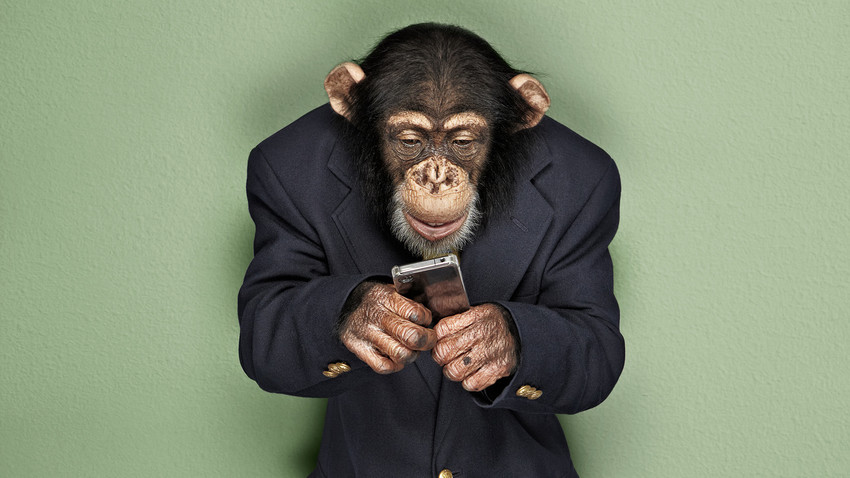 Getty Images
The value of this animal’s portfolio has grown 7.5 times higher, while a unit investment trusts’ shares was only 5.1 times more valuable.

Ten years ago, Russian magazine «Finance» began an experiment whereby a monkey randomly selected an investment portfolio of Russian stocks, and the era's leading managers were asked to do the same. A decade later, professionals have added up how much each competitor has earned.

Analyses also show that Russian unit investment trusts such as «Aton Pyotr Stolypin» would have grown by around 510%, while the «Raiffeisen stocks» would have gone up by around 390%.

Unfortunately, the former editor-in-chief of «Finance» magazine Oleg Anisimov has pointed out that this is not just the result of the monkey’s brilliance - it's also down to the fact that his independently-formed portfolio is free from the unit investment trusts’ expenses.