Which countries does Russia sell its oil to? 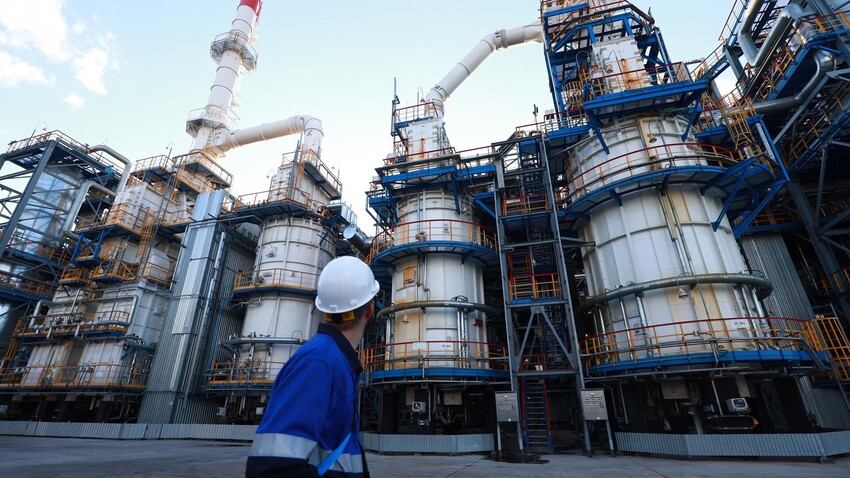 In the current situation, Russia is seeking to diversify its oil markets.

Maxim Slutsky/TASS
Europe accounts for almost half of Russia’s oil exports. If Europe imposes restrictions on oil imports, Russia will have to redirect some of its supplies to Asia.

In 2021, Russia exported almost 230 million tons of crude oil worth $110.1 billion to 36 countries, according to the Russian Federal Customs Service. China has been the biggest buyer of Russian oil for the past five years. Last year, it bought 70.1 million tons of oil from Russia (30.6% of total Russian exports) for the sum of $34.9 billion.

The Netherlands are in second place in terms of purchases (37.4 million tons at $17.3 billion), as they are a major trading hub, from where the raw materials from Russia are redistributed to end-consumer countries.

What has changed since the start of the ‘special operation’ 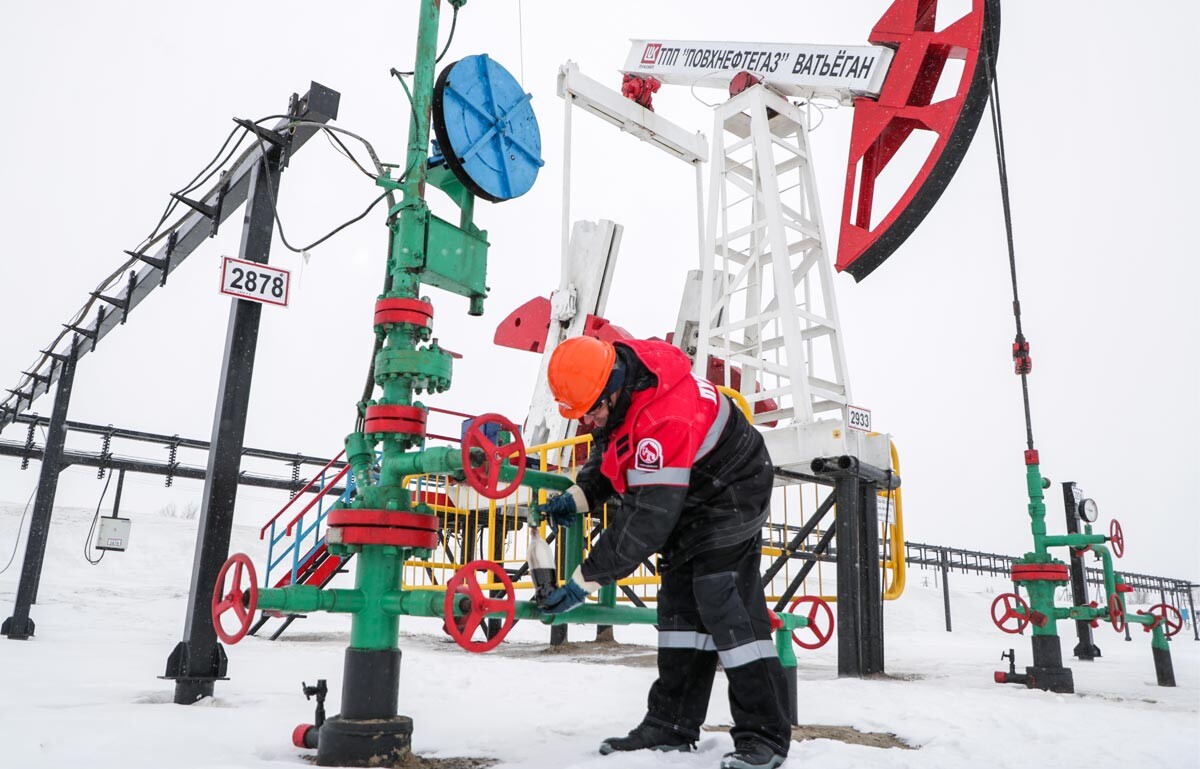 The first country to announce its refusal of Russian oil in connection with the military operation in Ukraine was Canada. It is one of the largest oil importers in the world, but since the end of 2019, Canada has not imported Russian oil, only oil products. And the share of those imports for Canada was less than 1 percent, at $132 million in 2020 and $277 million in 2021, according to Statistics Canada. For Russia, the decision was also not painful, so it was more of a political posturing.

In early March 2022, the U.S. also announced a ban on oil imports from Russia. The U.S. accounted for 4.3% of Russian crude oil exports and 8.8% of petroleum products. As a share of U.S. imports, these are similar figures - 3% and 8%, respectively.

The UK has also said that, by the end of 2022, it plans to stop importing Russian oil and petroleum products, which is 8% of its imports. For Russia, this amounts to less than 3% of its exports.

More energy sanctions are being discussed in the EU, but a consensus is needed for this decision. So far, the Baltic States and Poland are in favor of the stricter embargo, while Germany and the Netherlands are against it. More than a quarter of the oil imported into the EU is of Russian origin, so such a decision would be painful for European consumers.

“The government, as before, is convinced that it cannot give up [Russian] oil exports,” said Steffen Hebestreit, Germany’s chief government spokesperson.

Nevertheless, in connection with a possible oil embargo from Europe, Russia is studying the possibility of redirecting its raw materials to Asia.

Will Asia replace the U.S. and EU oil markets for Russia? 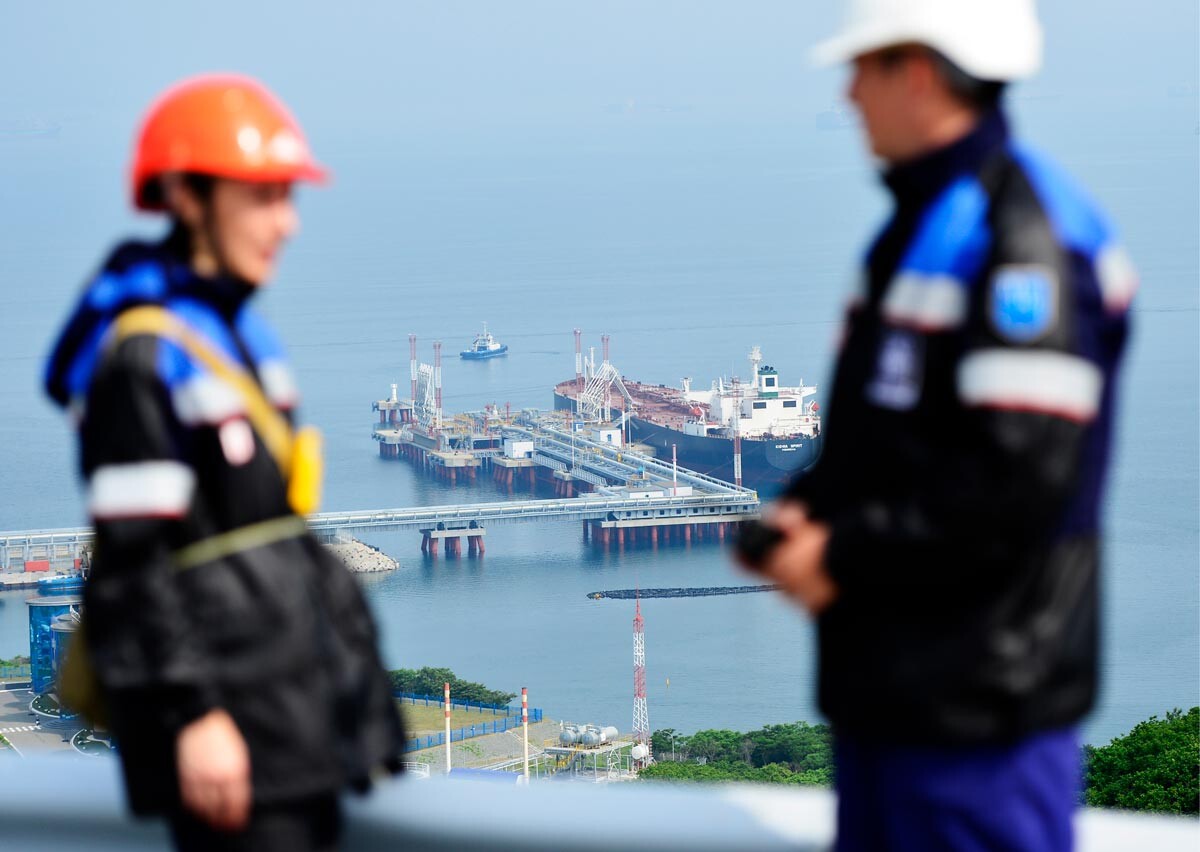 Although Saudi Arabia remains the number one oil exporter to China, for Russia, China (30.6%) remains the main oil-importing country and this share is likely to increase. In early 2022, Russia and China signed a long-term contract for the annual supply of nearly 100 million tons of oil (more than 700 million barrels).

Another possible area for increasing supplies is India. In 2021, purchases from Russia accounted for only 2% of India’s oil imports, due to high transportation costs. India buys already shipped cargoes of oil from Russia, which cannot find buyers in Europe. In March 2022, India quadrupled its imports of Russian oil - buying 360,000 barrels per day.

Is there a replacement for Russian oil?

According to Russian experts, it will be difficult for Europe to give up on Russian oil at once, but it is possible to reduce dependence and replace some supplies.

The International Energy Agency (IEA) states that only Saudi Arabia and the UAE have spare production capacity capable of offsetting the decline in Russian oil production. Analysts estimate that if sanctions are lifted from Iran, the country’s oil exports could increase by 1 million barrels per day within six months.

“Even Iran will not be able to replace them [Russian oil supplies] quickly, if they are lifted from sanctions tomorrow. OPEC+ is not yet in a hurry to help the West with a sharp increase in its production,” says political scientist Georgy Bovt.

In addition to participants in the OPEC+ deal, the U.S, Canada (most of its deposits are oil sands, hard-to-recover sources), Brazil and Guyana (which, according to experts, in a few years may be among the top twenty largest oil exporters) may increase oil supplies.

Venezuela (whose oil exports are currently restricted by U.S. sanctions) is called as another possible replacement for Russia, because its high-sulfur oil is similar to Russia’s. But, even if Iran and Venezuela start exporting oil again, their total supplies, according to experts, would replace only 50% of Russian oil.

Consequences of the embargo on Russian oil exports 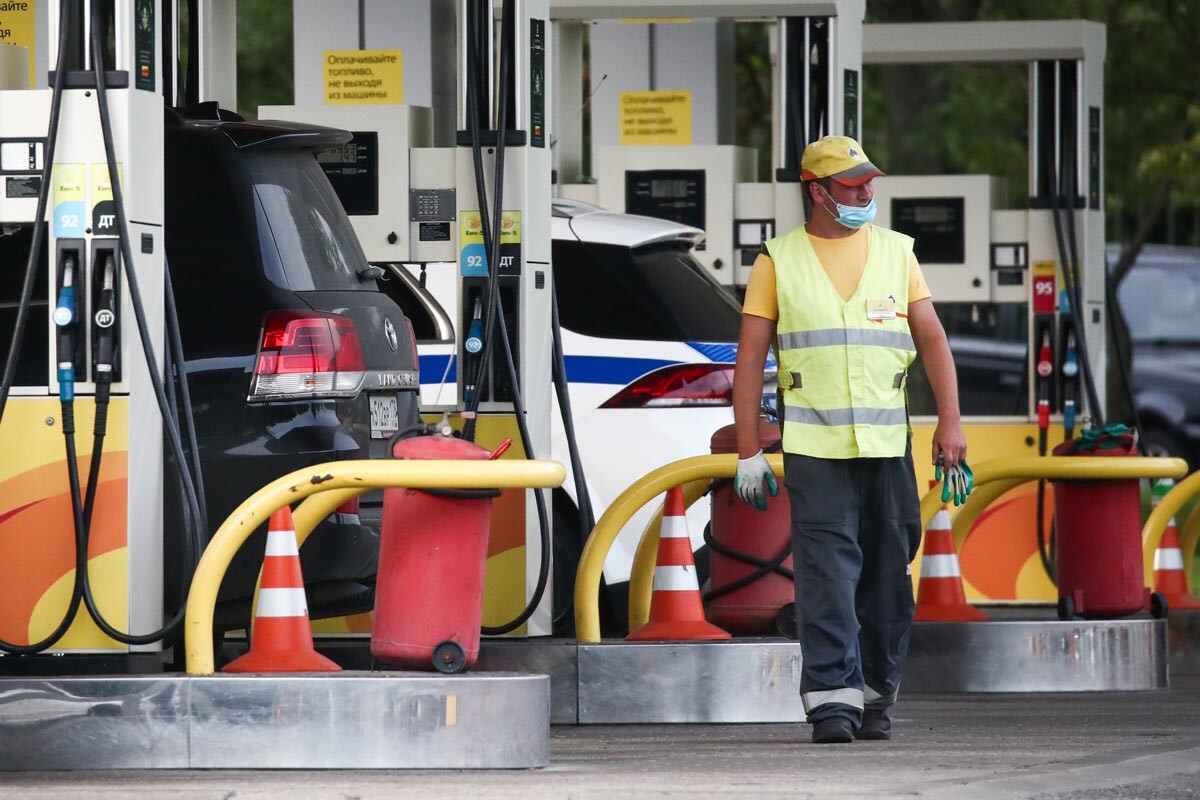 The current situation has already resulted in the growth of oil prices (the price of Brent oil May futures reached $130 per barrel on March 9, 2022, which was one of the historical highs) and growth of the average price for gasoline in America and Europe by 1.5-2 times, compared to the previous year.

According to calculations of JPMorgan Chase & Co, exports of about 4 million barrels of Russian oil per day have already been squeezed out of the world market. Under such conditions, the company’s analysts forecast world prices at around $185 a barrel by the end of 2022.

According to Deputy Prime Minister Alexander Novak, if the West completely rejects Russian oil, “the price surge will be unpredictable - more than $300 a barrel, if not more”.

“At the same time, it is impossible to replace the volume of Russian oil on the European market quickly; it will take more than a year and it will be much more expensive for European consumers. In this scenario, they will be the main victims... Prices for gas stations, electricity and heating will skyrocket. This will affect other markets, including the U.S.,” he adds.