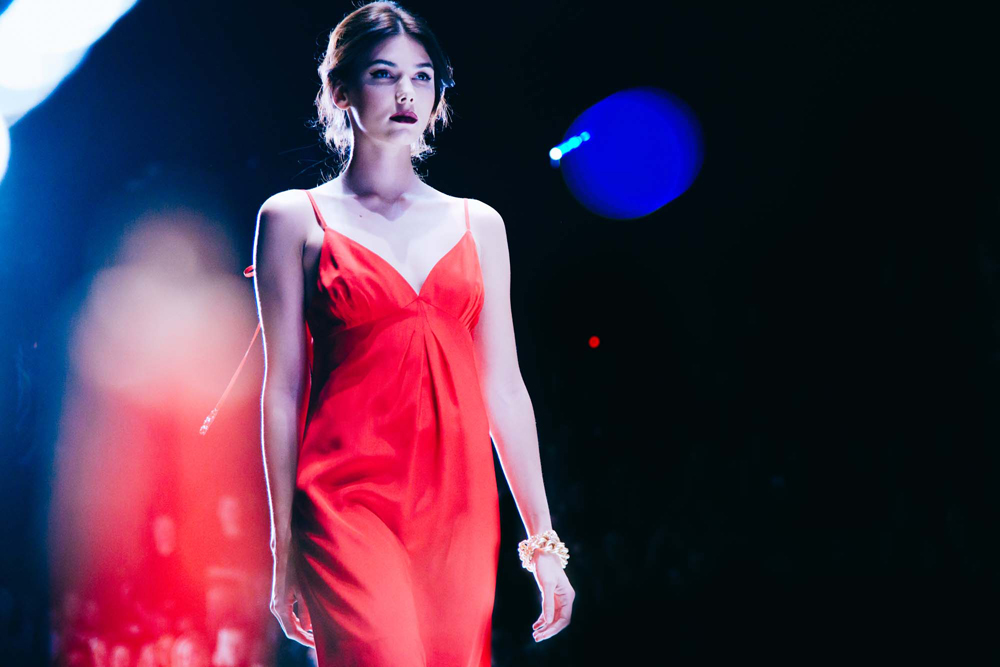 Ksenia Krutova
Many of Russia’s major designers will participate

The Mercedes-Benz Fashion Week will take place at Moscow's Manezh Central Exhibition Hall from March 11-March 16. More than 50 designers from Russia, Georgia, Ukraine and other countries will present their Fall/Winter 2016-2017 collections.

As always a show by Slava Zaitsev, Russia’s oldest fashion designer, will launch the event. His career began in the 1970s and in the West he was known as "The Red Dior" during the Cold War.

Other Russian designers at the event will include Igor Chapurin, Alena Akhmadullina, VIVA VOX, Dasha Gauser, Julia Dalakian and Igor Gulyaev. Among the new season's debutantes will be the brands VIPERS, KSENIASERAYA, SORRY and I’M NOT.

Transmissions of the shows can be viewed on the Fashion Week's official website.